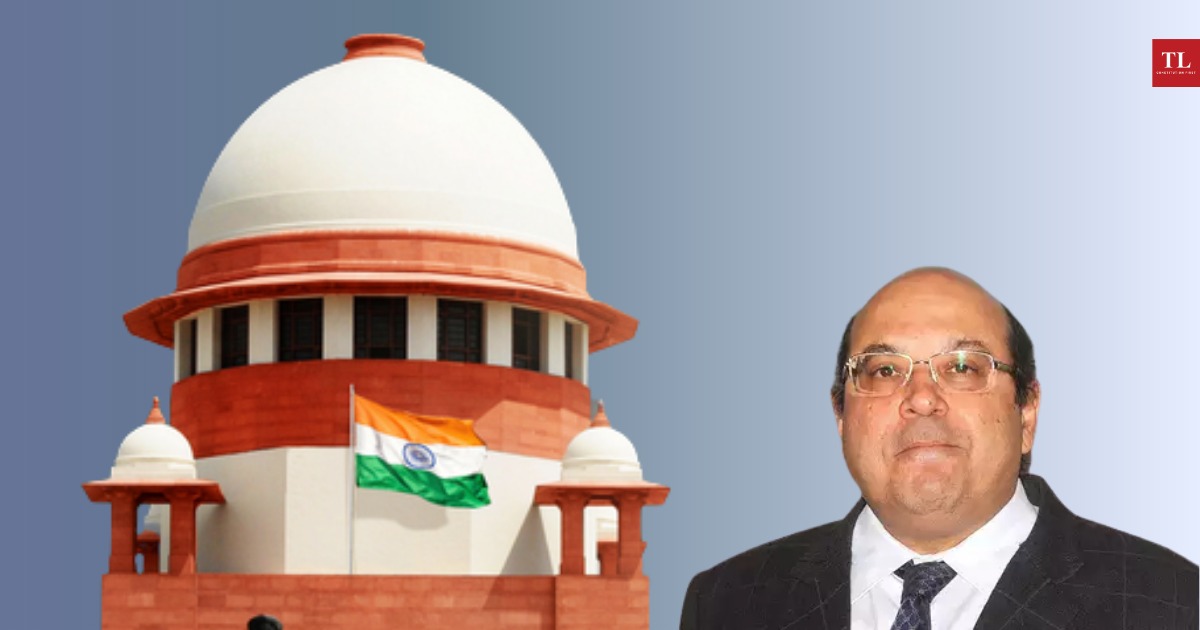 SC notice to Centre on rampant invocation of Sec 66A IT Act; says continuous FIRs under unconstitutional provision “terrible and shocking”

The Leaflet·July 5, 2021
Home
Due Process
Democracy and Rule of Law

THE Supreme Court Monday issued notice to the Centre on a petition filed by People’s Union for Civil Liberties (PUCL) highlighting rampant invocation of Section 66A of the Information Technology Act, 2000, which was struck down by the court in 2015.

Senior advocate Sanjay Parikh, appearing for the NGO, said thousands of cases had been registered under Section 66A of the IT Act which had already been declared unconstitutional by the top court on March 24, 2015

The PUCL, in its plea, has sought a direction to the Centre to advise all police stations against registering FIRs under Section 66A.  Besides, the NGO has also sought publicity in all leading newspapers informing the general public that Section 66A has been struck down and is no longer the law.

The top court on March 24, 2015, had struck down Section 66A of the IT Act as being violative of the freedom of speech and expression. It held that Section 66A created an offence that was vague and overbroad.

Section 66A of the IT Act provided-

66-A. Punishment for sending offensive messages through communication service, etc.- Any person who sends, by means of a computer resource or a communication device,-

(a) any information that is grossly offensive or has menacing character; or

(b) any information which he knows to be false, but for the purpose of causing annoyance, inconvenience, danger, obstruction, insult, injury, criminal intimidation, enmity, hatred or ill will, persistently by making use of such computer resource or a communication device; or

(c) any electronic mail or electronic mail message for the purpose of causing annoyance or inconvenience or to deceive or to mislead the addressee or recipient about the origin of such messages, shall be punishable with imprisonment for a term which may extend to three years and with fine.

Explanation.- For the purposes of this section, terms “electronic mail” and “electronic mail message” means a message or information created or transmitted or received on a computer, computer system, computer resource or communication device including attachments in text, image, audio, video and any other electronic record, which may be transmitted with the message.”