SC dismisses a plea seeking direction to constitute a single board by merging the ICSE into CBSE; declines to confer legitimacy on the petitioner’s attempt to enter into an area of educational policy

The Supreme Court on Friday dismissed a Public Interest Litigation (PIL) filed by advocate Ashwini Upadhyay seeking  ‘one nation-one board’ with a common education board and a uniform syllabus for students aged between six to fourteen years.

In support of his plea, Upadhyay submitted that the present educational system does not provide equal opportunity to students of all strata of society. In the alternative, he submitted that if the Court was not inclined to entertain his petition, the same may be permitted to be treated as a representation and the Registry should be directed to forward the representation to the Central Government for considering the suggestions, which have been made by him.

Rejecting the arguments of the petitioner, a three-judge bench headed by Justice D Y Chandrachud noted that the petition lays no foundation or justiciable basis for the Court to issue directions of this nature.

The bench, which also comprised Justices Indu Malhotra and KM Joseph, went on to observe that it can’t allow the office of the court to be used for directing that the suggestions which have been made by the petitioner be considered by the authorities.

“This is nothing but an effort to confer legitimacy on the petitioner’s attempt to enter into an area of educational policy”, the court said. 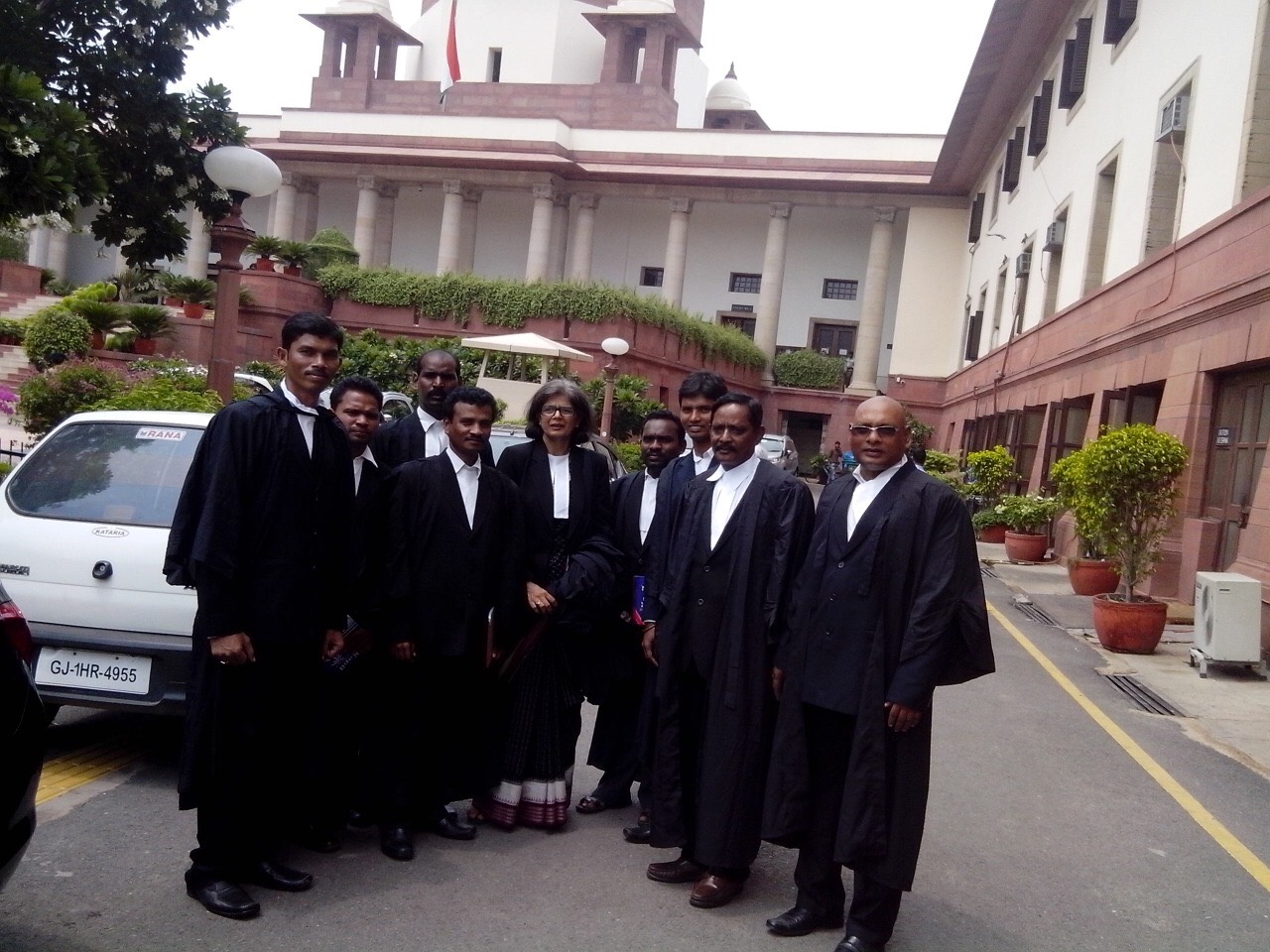 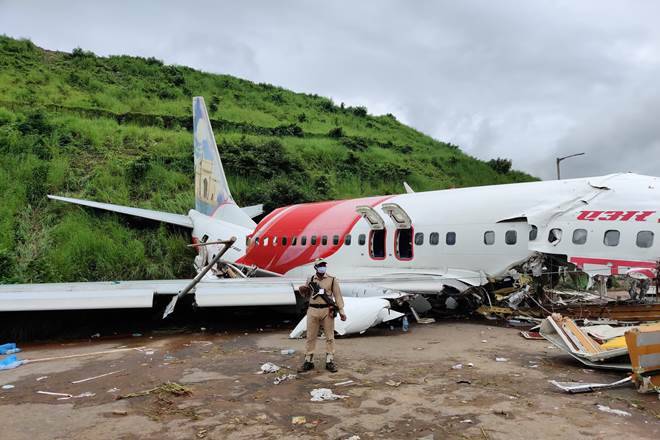