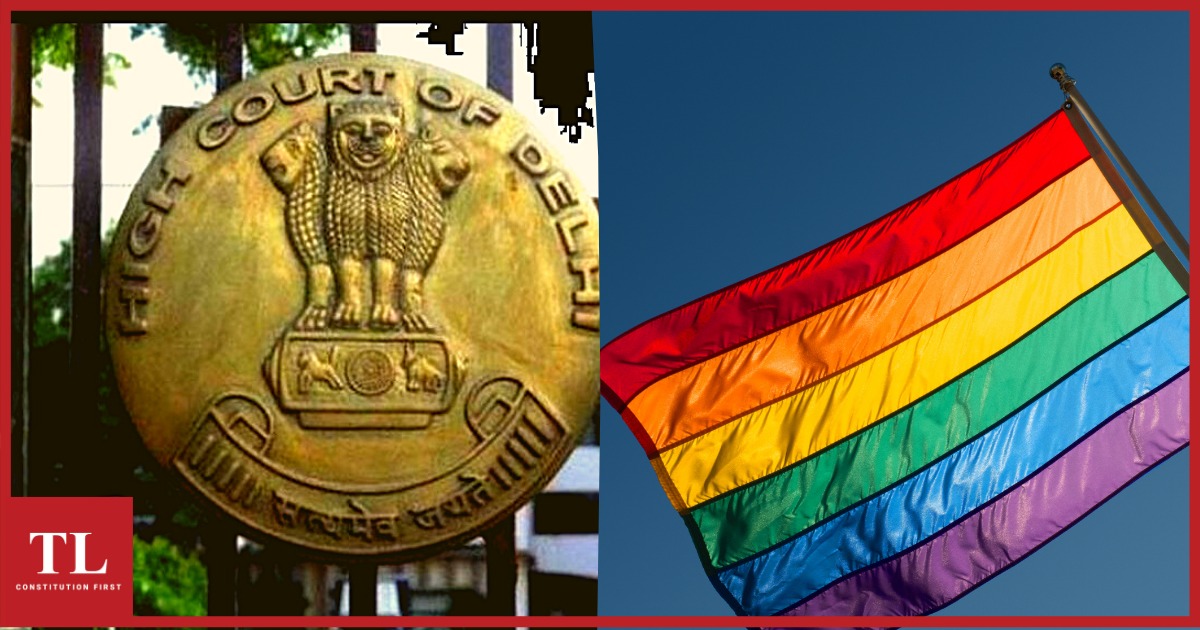 THE Delhi High Court Monday adjourned to July the hearing on a batch of petitions seeking recognition of same-sex marriages after Solicitor General(SG) Tushar Mehta, for the Central Government, pointed to a change in the roster in which the current subject matter (PILs) were not assigned to the present bench.

A division bench of Justices Rajeev Endlaw and Amit Bansal before which the matter was listed today chose to adjourn the hearing till July even though the petitioners urged that the case be listed next week.

“We argue the case before the bench it is listed. This is a practice”, senior advocate Saurabh Kirpal, for one of the petitioners, said, while opposing Mehta’s submission.

SG Mehta also submitted that he had received written submissions running into 4000 pages from the petitioners and he would require sufficient time to respond. Besides, he said the matter was not urgent.

However, senior advocate Maneka Guruswamy, for one of the petitioners, said the LGBTQ community was being left out of hospitals, medical treatment. “Nobody is dying because they don’t have a marriage certificate,” the SG responded.

Also Read: Why Same-Sex Marriages Must be Judged at the Constitutional Altar

Kirpal said he could not begin to describe what the LGBT community is going through at this time. If your loved one falls sick, you won’t be able to get them on a ventilator. “This is a matter of humanity”, Kripal said.

The bench eventually posted the matter to July and asked the Centre to seek necessary clarifications in the meantime with regard to the roster.

In February, in an affidavit filed in the Delhi High Court, the Centre had stated that the institution of marriage between two individuals of the same gender was neither recognized nor accepted in any uncodified personal law or any codified statutory law.

The question, the Centre said, as to whether such a relationship could be permitted to be formalised by way of legal recognition of marriage was essentially a question to be decided by the legislature and could never be the subject matter of judicial adjudication.