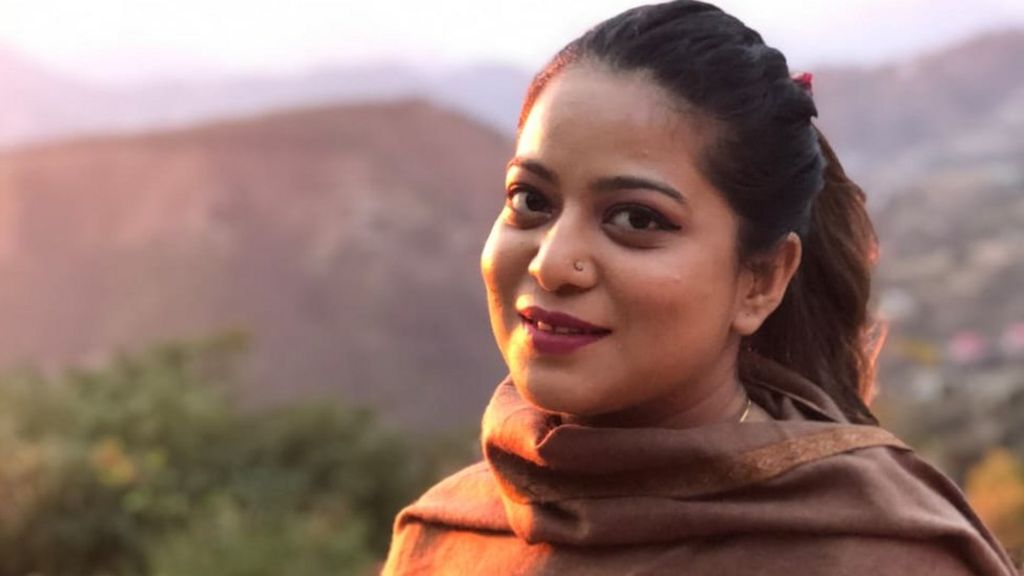 The United Nations Human Rights Council’s Working Group on Arbitrary Detention has concluded that the arrest and custody of Jamia Millia Islamia student, Safoora Zargar, is in violation of the Universal Declaration of Human Rights (UDHR) and International Covenant on Civil and Political Rights (ICCPR) to which India is a signatory.

The UN Working group called Zargar’s arrest arbitrary and said she was deprived of her liberty owing to her status as a human rights defender.

UN Human Rights Council’s Working Group on Arbitrary Detentions concludes detention of #SaroofaZargar in violation of UDHR and ICCPR to which India is a signatory. Calls her arrest arbitrary and says she was deprived of liberty owing to her status as a human rights defender. pic.twitter.com/sWvogXk0jt

“Ms. Zargar was targeted for discrimination on the basis of her status as a human rights defender and in violation of her right to equality before the law and equal protection of the law under article 26 of the Covenant. The Working Group considers that Ms. Zargar’s political views and beliefs regarding the Government’s policies and actions are at the heart of the present case”, it said.

It said taking into account all the circumstances of the case, the appropriate remedy would be to accord  Zargar an enforceable right to compensation and other reparations, in accordance with international law.

It also urged the government to ensure a full and independent investigation of the circumstances surrounding Zargar’s arbitrary deprivation of liberty and to take appropriate measures against those responsible for the violation of her rights.

The opinion of the UN Working group was adopted on November 27, 2020, but was released only on March 11 this year.

The Working Group claimed that it had sent the allegations to the government requesting it to provide detailed information by 21 September 2020 about Zargar’s situation, but did not receive any response.

Zargar was first arrested by the Special Cell on April 10, in connection with FIR 48/2020 filed in the Jaffarabad road-block case. She was granted bail in the case on April 13 but on the same day, her name was added to FIR 59/2020 issued on February 24, and was arrested again.

The Delhi Police claimed that she was “allegedly one of the main conspirators and main instigators in the riots” that swept through north-east Delhi last year in February.