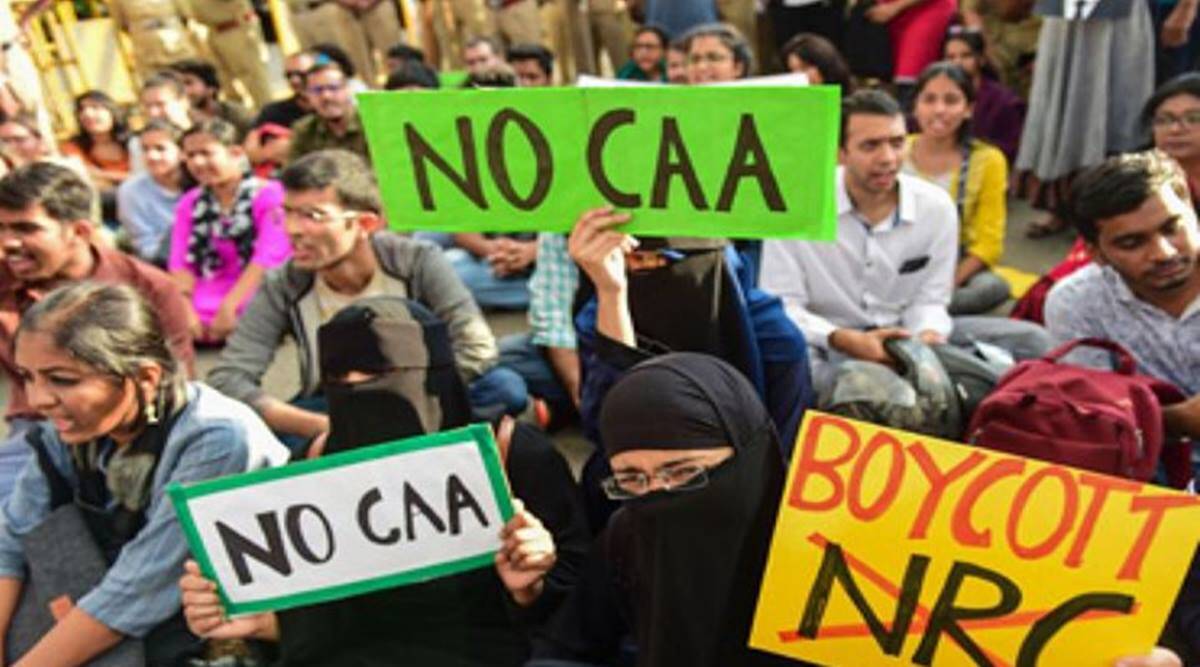 Protests against CAA and NRC: new report reveals startling data of persecution of innocents and impunity of accused

AN estimated 350 First Information Reports [FIRs] were registered against 5,000 individuals amidst protests against the Citizenship (Amendment) Act [CAA] and National Register of Citizens [NRC], according to a new report. Highlighting that most of the people arrested were Muslims, the report also takes note of 23 confirmed deaths and an estimate of 3,000 persons arrested by authorities in Uttar Pradesh.

The report, titled Struggle for Equal Citizenship in UP and its Costs: A saga of omnibus FIRs, loot, arrests and harassment of Muslim minority, was published by the Association for Protection of Civil Rights [APCR] and released on Wednesday, February 16. It documents the series of FIRs, arrests and actions taken against Muslims in UP over two years since the nationwide CAA-NRC protests amid ongoing assembly elections in the state.

Further, the publication suggests that over 100,000 unidentified persons were also accused in the 350 FIRs. Following protests against the CAA-NRC on December 19, 2019, the Adityanath-led UP government authorities reportedly detained 3,305 people initially, a number which later rose to 5,400.

Moreover, over 500 recovery notices have been issued and “without due legal process”, across ten districts. Approximately Rs. 3.55 crores worth of damages have been sought through these notices, and the report added that “this has caused protracted harassment and trauma to those who have been targeted”.

Although the UP Police have not released any statement disclosing the total number of persons accused in the 350 FIRs, authors of the report said that their findings were corroborated using published news reports, FIRs and legal notices sent to people. The testimonies of 20 people, including interviews with families of the victims and of persons accused, were recorded.

Nadeem Khan, a Delhi-based human rights activist and one of the report’s primary contributors told The Leaflet that, “Out of the 350 FIRs, we managed to access at least 250. Using these, we have made our methodological calculations. For instance, in Kanpur alone, there was an FIR recorded against 21,500 unidentified persons. So that is how we have been coming to an estimate.”

Of the 23 Muslims killed in police action across UP, the report said that all the deaths were caused by bullet injuries and their post-mortems “carried out under questionable circumstances”. It also pointed out that proper burials were not allowed and FIRs not duly registered in some cases. Despite eight Special Investigative Teams [SITs] having been constituted to probe these killings, not a single arrest has been made so far.

Testimonies of families of the victims were also recorded. 20-year old Asif, who worked as an e-rickshaw driver in Kanpur, was among those killed. According to the report, his paternal uncle Furkan said that police fired “directly” on Asif’s chest, and the administration later didn’t let the family bring his body to their house. Presently, the family has not been able to follow updates on his case.

Among others, the family of 28-year old Mohsin, a scrap-dealer from UP’s Meerut district, noted that police at the Brahmpuri police station refused to act on their complaint when he was killed. As per the report, Mohsin’s family alleged that their application was torn in front of them and they were told by the police that, “We know he was killed by a police bullet but we won’t file your FIR. Do what you want to do.”