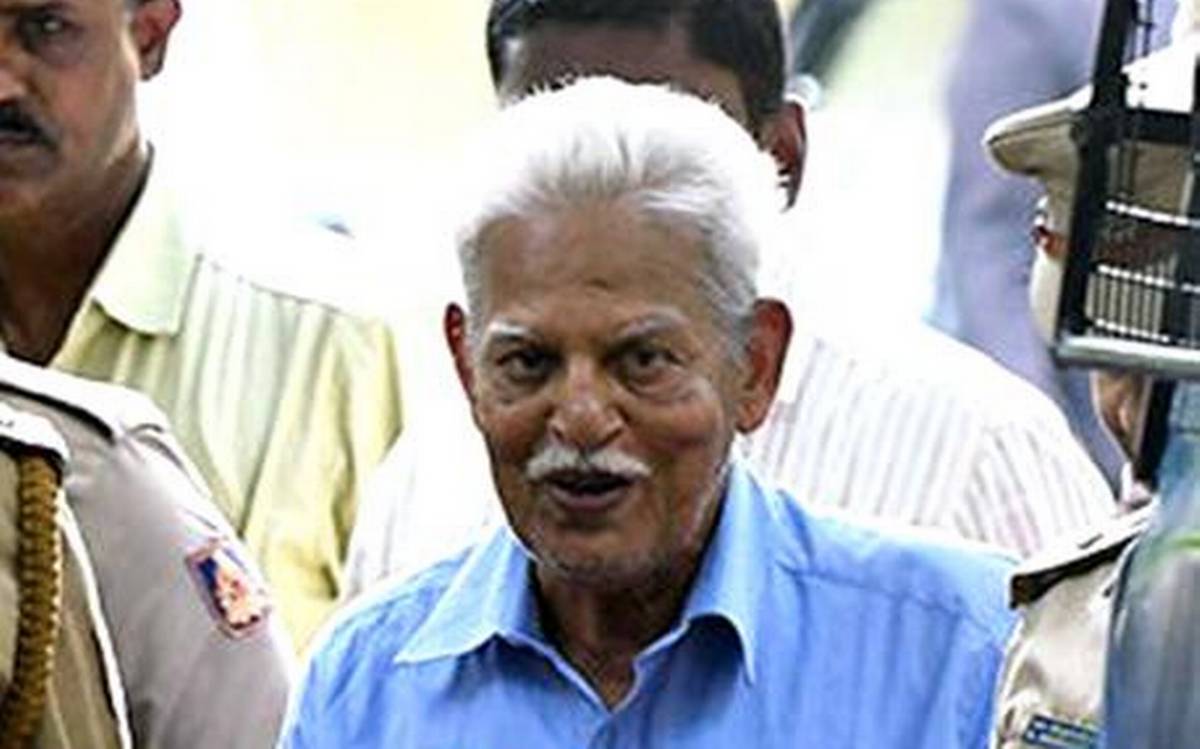 The Bombay High Court will hear today at 3 pm the plea filed Pendyala Hemalatha, the wife of Dr Varavara Rao, alleging violation of the Right to Life, Dignity and Health of her husband on account of the ‘degrading’ and ‘inhumane’ treatment being meted out to Dr. Rao in Tajolia jail.

Senior Advocate Indira Jaising will represent the petitioner before the High Court.

The plea states that Dr. Rao is completely bedridden in Talojia jail in diapers and a urinary bag with two co-accused as his 24-hour attendants who are not medically trained persons. This, the plea, states has caused him to suffer from further urinary infection and added to his medical woes.

As an interim relief, the petitioner requests for the shifting of Dr. Rao to Nanavati hospital, Mumbai during the pendency of the petition.

Petitioner prays for an order to set free her husband and allow him to be under the care of the Petitioner and her family in Hyderabad on such terms and conditions that the Court may deem fit and proper in the circumstances of case. The plea also seeks compensation for Dr. Rao.

Referring to various precedents laid down by the Supreme Court in D. Bhuvan Mohan Patnaik v. State of A.P and Sunil Batra v. Delhi Admn, etc, the petitioner submits that prisoners do not lose all their fundamental rights while in jail but only those, which are inconsistent with their freedom of movement.

The ICCPR and the ICESCR have been incorporated into the Protection of Human Rights Act, and therefore are directly enforceable, the plea states.

Earlier the Supreme Court on October 29, asked the Bombay High Court to expedite the hearing of the bail application filed by noted poet Dr. Varavara Rao on medical grounds.

It also expressed concern at the delay in hearing Rao’s bail application which was last heard by the High Court on September 17 when one of the judges in a two-judge bench recused himself from the case. The Court also directed the High Court to examine whether Dr. Rao would be required to be treated in a specialty hospital.

Though the apex court did not order the release of Dr. Rao, it granted liberty to the petitioner to approach the Bombay High Court highlighting the violation of Dr. Rao’s Fundamental Rights to Life on account of the inhumane conditions of his detention.

Earlier this year, the poet-activist’s deteriorating health condition had caused national and international outrage after his family pleaded to save him from dying in jail. The poet is lodged in Taloja jail’s hospital which according to his wife, lacks medical facilities and is grossly ill-equipped to provide him with the care that he needs.

Dr. Varavara Rao was arrested in 2018 for his alleged involvement in the Bhima Koregaon case.

On May 30, after news of the state’s neglect of his health condition hit national headlines, he was quickly transferred to J J Hospital and discharged two days later without any further information. Within a few days, his condition deteriorated further and he was readmitted to J J Hospital on July 13. Reportedly, when the family visited him at the hospital, he was found lying in a pool of urine without any nurse or attendant.

Later Dr. Rao tested positive for COVID-19 on July 16. He was shifted to St George Hospital and then finally to Nanavati Hospital on July 30. The Nanavati hospital, in its report, inter-alia noted that “considering the comorbid factors of age, persistent hyponatremia in the COVID 19 case, the patient will require close monitoring.”

On August 28, without informing the Bombay High Court or his family, the state discharged the poet and sent him back to Taloja Jail. He has been in the jail hospital ever since.