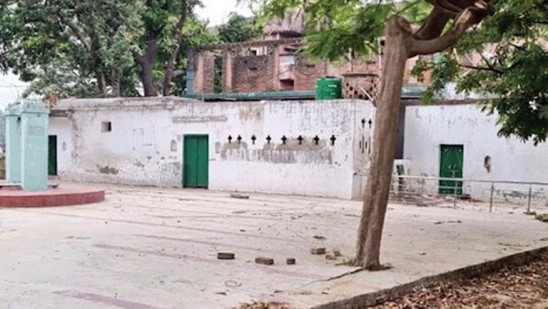 The Leaflet·June 4, 2021
Home
Due Process
Democracy and Rule of Law

A contempt petition has been filed in the Allahabad High Court against the Sub-Divisional Magistrate (SDM) of Ram Sanehi Ghat, Barabanki, Uttar Pradesh and other local authorities for demolishing the Gareeb Nawaz mosque in UP’s Barabanki district allegedly in violation of a court order.

Petitioner Sayyad Farooq Ahmad, claiming to be a practising Muslim, who would visit the mosque, contended that the high court on April 24 had put on hold the orders of eviction, dispossession or demolition, if not executed already, till May 31. However, the SDM of the area on May 17 cleared it of people, then brought in bulldozers and demolished the mosque. Debris from the structure was then thrown into a river, the contempt plea alleged.

This, the plea contended, amounted to a motivated and deliberate action to interfere in the due course of judicial proceedings, obstructing and interfering with the administration of justice.

What was the emergency that led the administration to go beyond the high court order, dated-24.4.2021, and destroy the mosque before throwing its debris in a water body nearby? the plea asked

“Such authorization of the demolition of the mosque by the respondents appears to be not well- thought, hasty and legally misinterpreted, severing through the concept of natural justice and hurting magnanimously the fundamental rights of the Muslims”, the plea said.

The plea also urged the court to recognise the area as the mosque area, allowing the Muslim community to worship there and for the structure to be restored at the expense of the responsible authorities, unless and until the legal correctness of evidentiary documents of the mosque is proven otherwise.