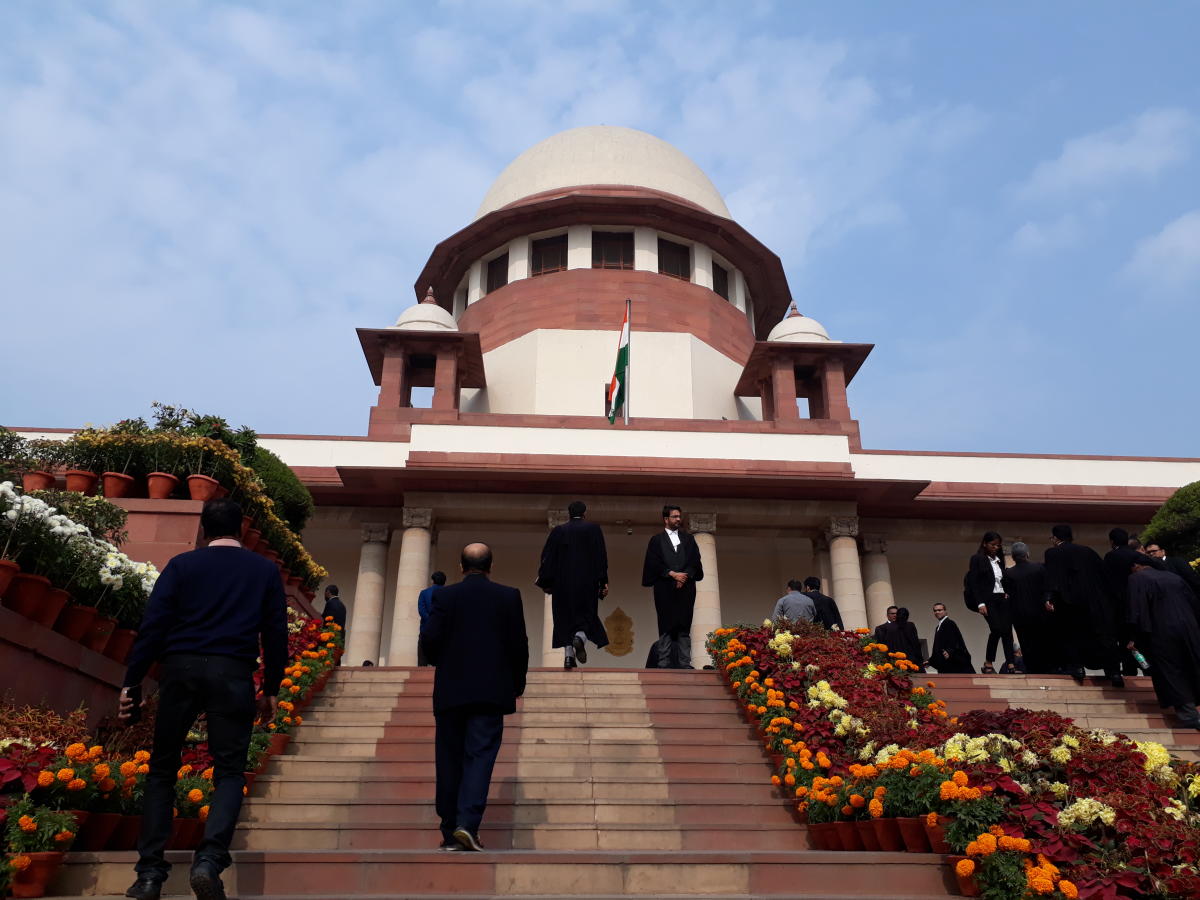 New Delhi, Mar 16 (PTI) The Supreme Court said on Wednesday that One Rank-One Pension [OROP] scheme in the Armed forces is a policy decision of the government and suffers from no constitutional infirmity.

A bench of Justices D.Y. Chandrachud, Surya Kant and Vikram Nath said the Centre’s policy decision of OROP is not arbitrary and it is not for the court to go into the policy matters of the government.

It directed that the pending re-fixation exercise of OROP, which has not been done due to pendency of matter before the court after the expiry of five years, should be carried out from July 1, 2019, and arrears be paid to the pensioners in three months.

The top court disposed of a plea filed by an Ex-servicemen Association seeking implementation of the OROP as recommended by the Bhagat Singh Koshyari Committee with an automatic annual revision, instead of the current policy of periodic review once in five years.

There is no legal mandate that pensioners who hold the same rank must be given the same pension as they do not constitute a homogeneous class, the court said. It had reserved its verdict on February 23 after a lengthy hearing in the matter for nearly four days.

The verdict came on a plea which has been filed by the Indian Ex Servicemen Movement [IESM] through advocate Balaji Srinivasan against the Centre’s formula of OROP.

The top court had said that whatever it will decide, it will be on the conceptual ground and not on figures.

It had said, “When you (Centre) revise after five years, the arrears of five years are not taken into account. The hardships of ex-servicemen can be obviated to a certain extent if the period is reduced from five years to a lesser period .”

The Centre has said that when the revision takes place after five years, the maximum last drawn pay which has all the factors is taken into account with the lowest in the bracket and it is the golden mean which is being given.

“When we framed the policy, we didn’t want anyone post-Independence to be left behind. The equalisation was done. We covered the entire past 60-70 years. Now, to amend it through the court’s direction, the implications are not known to us. Anything with finance and economics has to be considered with caution. Period of five years is reasonable and it has financial implications also”, the government had said.

Senior advocate Huzefa Ahmadi and Srinivasan, appearing for IESM, had said that the court has to keep in mind that it relates to older soldiers, who fought man to man unlike soldiers of today’s time, who have sophisticated arms.

“It is the older soldiers who need the OROP the most. If we accept the submission of the Centre, it will be like allowing the illegality to continue, which the court wants to root it out,” Ahmadi said.

On February 21, the Centre had said that the statement on in-principle approval of OROP for defence services was made by then Finance Minister P. Chidambaram during his interim-budget speech on February 17, 2014, without any recommendation by the then union cabinet.

“Respondent respectfully submits that this statement (of the then Finance Minister dated February 17, 2014) is not based on any decision or recommendation by the then Union Cabinet. On the other hand, the cabinet secretariat conveyed the approval of the Prime Minister in terms of Rule 12 of the Government of India (Transaction of Business Rules), 1961 on November 7, 2015″, it said in the affidavit.

The clarification was given by the Centre after the Supreme Court had asked the government to clarify whether the statement made by the then Finance Minister on February 17, 2014, was based on any decision or recommendation by the Union Cabinet.

On February 16, the Supreme Court had said that Centre’s hyperbole on the OROP policy presented a much “rosier picture” than what is actually given to the pensioners of the Armed Forces.

On July 11, 2016, the Supreme Court had issued notice on the plea filed by IEMS through advocate Srinivasan seeking implementation of OROP as recommended by the Koshyari Committee with an automatic annual revision, instead of the current policy of periodic review once in five years.