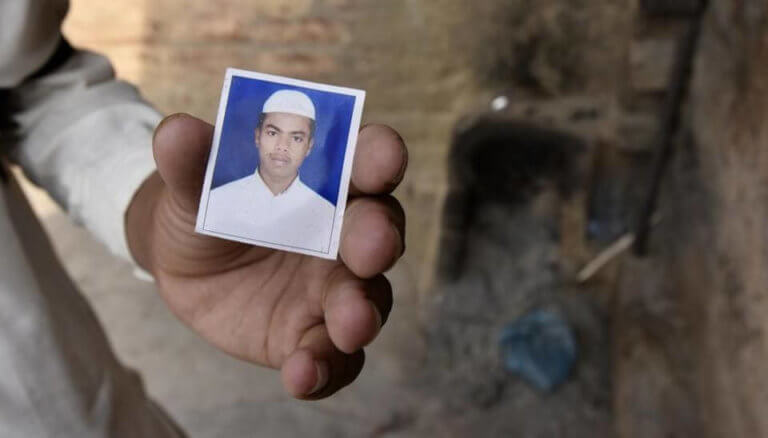 On Thursday (2nd November), the Government of Haryana intimated to the Bench of the Punjab and Haryana High Court comprising of Justice Ranjan Gupta, that they believed the family of Junaid Khan was seeking an amount of Rs.2 Crore and 3 acres of land for settlement with the accused. Advocate Arshdeep Singh Cheema representing Jalaluddin Khan, the father of Junaid, has denied these claims, saying that it was a tactic to put pressre on the victim’s family.

Junaid Khan was a victim of mob lynching on a train to Ballabgarh where he was attacked by a group of strangers, along with his brother and cousins. It has been cited as one of many mob lynching episodes rooted in communal targeting that have taken place across the country.

A petition was filed by Jalaluddin Khan in the High Court, seeking an independent probe by the Central Bureau of Investigation(CBI) into the issue. On October 25th, the High Court issued notice to the Haryana Government and the CBI seeking a probe into this matter.

Additionally, a Faridabad Additional District and Sessions Judge, Y S Rathore, who was hearing the murder case, in an interim order dated October 25th accused Additional Advocate General (AAG), Haryana, Naveen Kaushik of assisting the counsel of the prime accused in the cross-examination of the prosecution witnesses. This amounted to professional misconduct since Additional advocate generals are barred from participating in cases where the State Government is the party. He subsequently has stepped down from the government panel of lawyers.

The next hearing at the High Court is on November 7th.