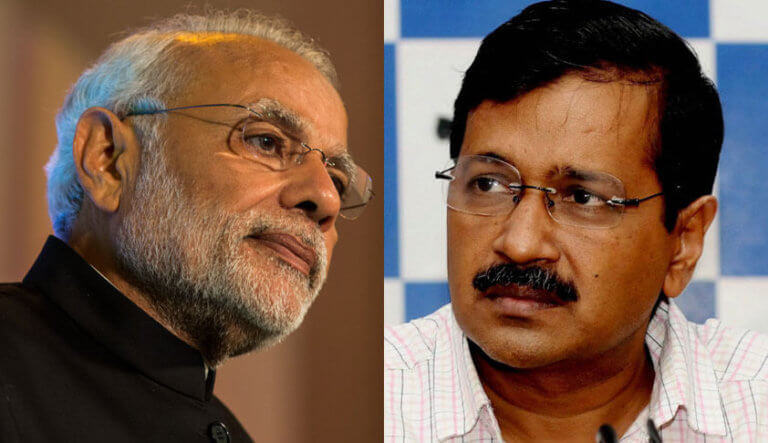 On day 2 of GNCTD v. Union of India, Senior Advocate, Gopal Subramaniam continued his arguments and focused on interpretation of aid and advise of the Council of Ministers in the cabinet form of government and argued that such aid and advise is binding on the Lieutenant Governor of NCT Delhi, except in matters in which he has discretion, or is provided under law.

The Chief Justice, Dipak Mishra remarked that as under Article 239AA, in relation to the laws on which the LG has powers, day to day functioning is not covered under it. Justice Sikri agreed with him, and said, that as per Section 44 and 45 of the GNCTD Act, the day to day functioning of the State is with Council of Ministers.

Senior Advocate Gopal Subramaniam argued that aid and advice given to the LG in matters that are intra-vires the Council of Minister’s capacity to make laws are binding on the LG, and the proviso that gives him the power to differ is not intended to erode the entire provision. The CJI remarked that aid and advice is normally to be respected and accepted, unless there is a real good reason to differ.

Mr. Subramaniam added that in our Cabinet form of Government, the aid and advice by the Council of Minister is binding because:

On Day 3, Senior Advocate Gopal Subramaniam elaborated the elements that should constitute the matters under the proviso to Article 239AA(4), on which the LG could have a difference of opinion with the elected Council of Ministers. He submitted that the purpose of the proviso is to be a protector, and it should have the following elements, wherein the LG could exercise his difference of opinion:

He emphasised that the purpose of these elements are that there is no trespass in each other’s territory or prejudice to their powers.

Justice DY Chandrachud remarked that, “Would it be better to say that these categories are illustrative, and then let the constitution unfold, but you can’t let it be too broad so as to encroach upon the powers of the elected executive.”

The Chief Justice Dipak Mishra further added that the difference of opinion cannot be on day to day administration. Such difference can be on:

The hearing will continue on Thursday(9th November) before the Constitution Bench.