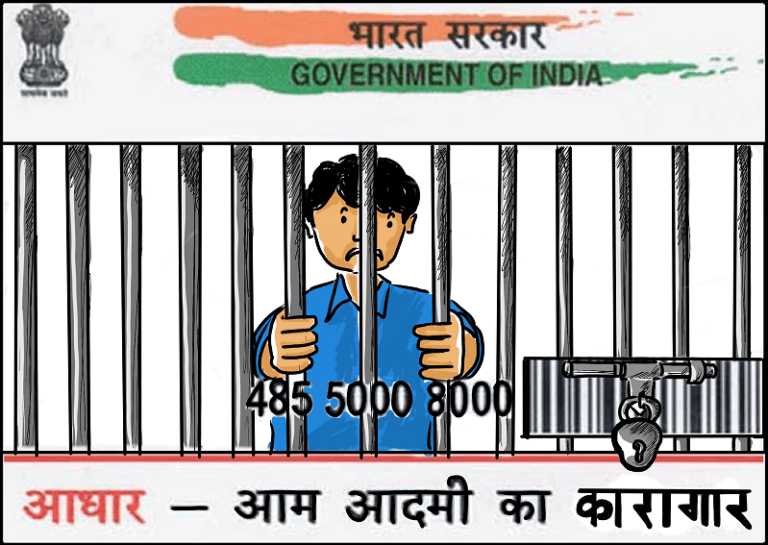 Senior Advocate Shyam Divan argued for a stay to the mandatory linking. He read from an additional affidavit filed by the Union of India in the petitions before the Constitution Bench regarding the linking of Aadhaar with Bank accounts that stated that “deadlines for linking Aadhaar may be extended to 31st March, 2018 for existing bank accounts. However for opening a new bank account, Aadhaar or proof of enrolment is required. ” Mr. Divan stated, “This raised many practical problems as even for making a fixed deposit some banks give a new account number and hence ask for Aadhaar. If they are extending the deadline, we want this issue to be addressed as well.”

The Court saw a heated debate as the petitioners sought an extension of the deadline for linking Aadhaar with mobile and bank accounts till 31st March, 2018. It was argued that innumerable messages and calls are being made to people by banks and mobile service providers to immediately link Aadhaar with these services or else their accounts or numbers would be made inoperative. The Bench declined to extend the deadline for such linking as all these matters have been tagged with the petitions before the Constitutional Bench scheduled to come up in last week of November.

The Bench also stated that an application for stay of the deadline for mandatory linking could be sought before the Constitutional Bench in case the hearing continues for a long time.

On the vehement argument of the petitioners, the Bench agreed to issue an order that the mobile service providers as well as the Banks will have to inform the customers that the deadline to link their Aadhaar is 6th February, 2018, for mobile numbers and 31st December, 2017 for bank accounts.