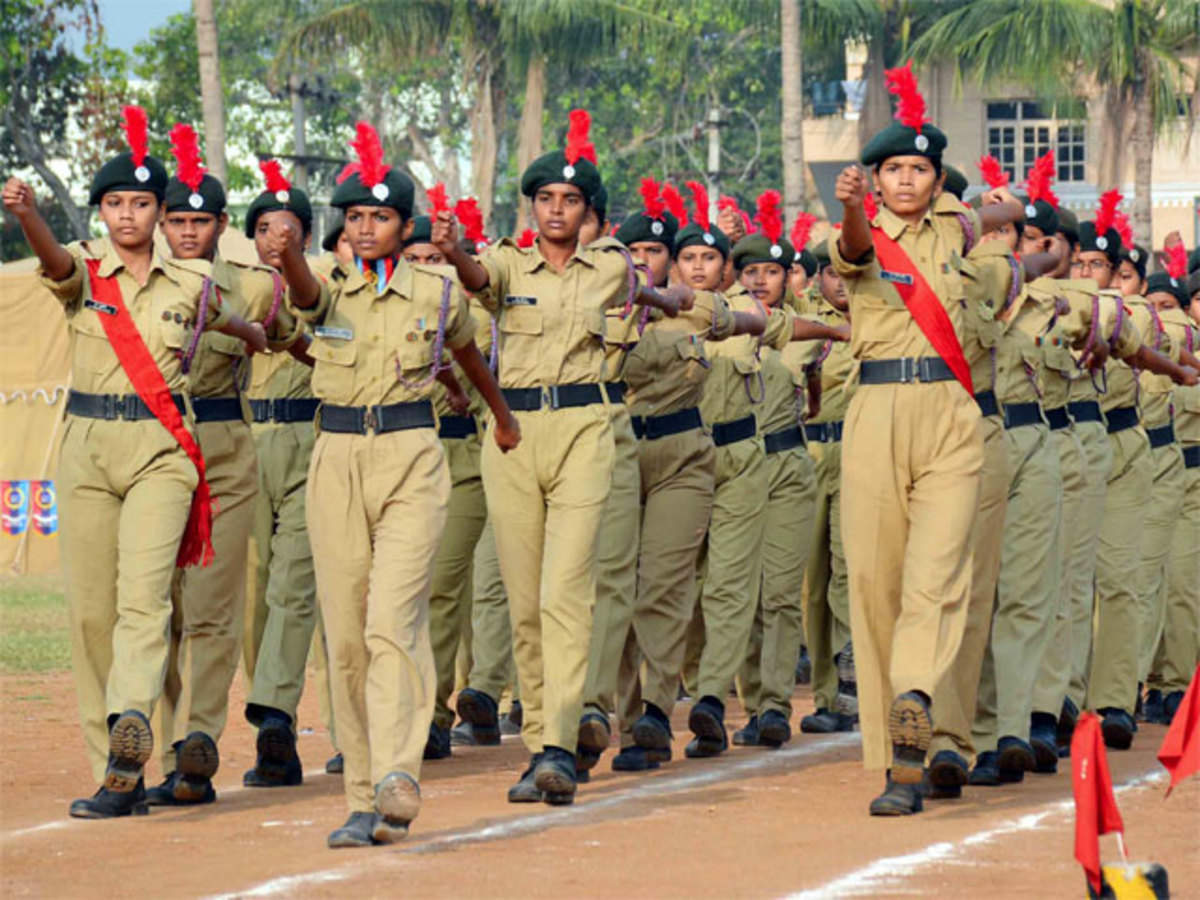 NCC directed to amend enrolment criteria to include Transgender persons

The Kerala High Court Monday directed National Cadet Corps (NCC) to amend its enrolment criteria to include transgender persons even as it allowed transwoman Hina Haneefa to take part in the NCC’s selection process.

The situation has to be viewed in the light of the Transgender Persons (Protection of Rights) Act, 2019, which recognises the right of transgender persons to a life with dignity and prohibits discrimination against them, the court said.

It added under the 2019 Act, the appropriate Governments and establishments are obliged to provide full and effective participation of transgender persons and their inclusion in society in a non-stigmatizing and non-discriminatory manner.

A single-judge bench of Justice Anu Sivaraman was ruling on a petition filed by Haneefa, challenging Section 6 of the National Cadet Corps Act, 1948 as illegal and ultra vires of Articles 14, 15, and 21 of the Constitution to the extent it excludes the transgender community from enrolment with the NCC.

The plea also urged the court to issue a direction to the NCC, Central Government and the University of Kerala to amend the enrolment criteria to include the transgender community in the NCC.

Haneefa was denied admission to NCC on account of her being a transgender person.

Referring to the 1948 Act, the court said it could not take recourse to the outdated provisions of a 1948 enactment to deal with the realities of life in the year 2021.

“The fact that the provisions of the NCC Act do not recognize the third gender or that detailed guidelines are required to be drawn up for the integration of persons of the third gender into the Armed Forces or the National Cadet Corps cannot, according to me, be a justification for denying admission to the petitioner to the NCC unit on the basis of the Identity Card obtained by her,” Justice Shivaraman said.

The high court also relied upon the decision of the Supreme Court in National Legal Services Authority v. Union of India and others [(2014) 5 SCC 438], where, apart from declaring that transgender persons had a right to be treated as a third gender for the purpose of safeguarding their rights, the apex court had, while considering the issue of recognition of self-perceived gender identity, specifically held that transgender persons were also entitled to basic human rights including the right to life with human dignity and right to privacy and freedom of expression,.

It was also held by the top court that transgender persons had a right to decide their self-identified gender and the Central Government was specifically directed to grant legal recognition to their gender identity, be it male, female or transgender.

Haneefa, a student at the University College, Thiruvananthapuram, claimed to be a transwoman who was assigned the male gender at birth. She underwent surgery at the age of 21 for sex reassignment, after which she was issued a transgender identity card where her gender was identified as female.