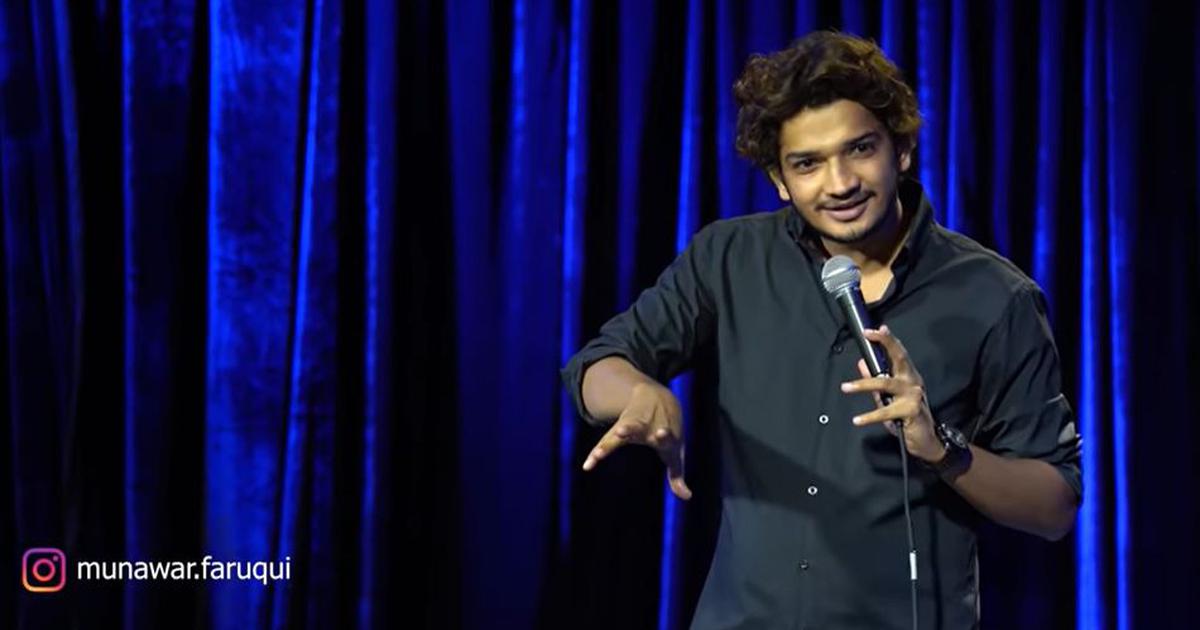 Munawar Faruqui walks free after SC grants bail to him

The Leaflet·February 7, 2021
Home
Due Process
Democracy and Rule of Law

Comedian Munawar Faruqui was released from Indore Central Jail late evening on Saturday after the Supreme Court granted him ad-interim bail in a case of alleged hurting of religious sentiments case.

Initially, the jail authorities refused to release him citing “lack of clarity” on a UP court’s production warrant.

The bench also stayed the UP court’s production warrant against Faruqui.

The complainant was Eklavya Singh Gaud, son of a BJP legislator and convenor of the Hindu Rakshak Sangathan.