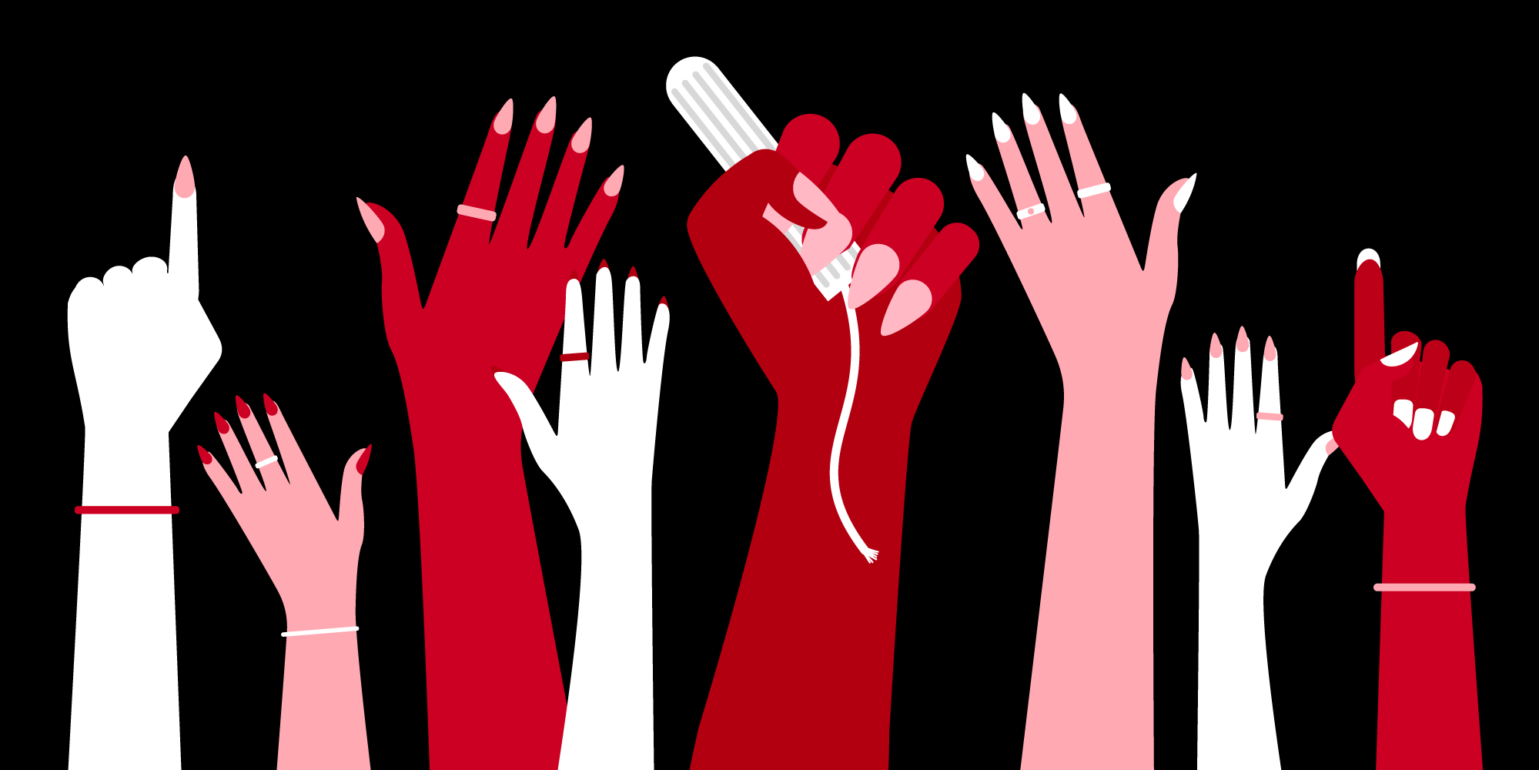 Menstrual leave and the right to live with dignity: why was the Menstruation Benefit Bill, 2017 withdrawn from the Arunachal Pradesh legislative assembly’s 2022 Budget session?

It is vital to destigmatize the subject of menstruation, and understand menstrual health as an aspect of the fundamental right to life with dignity and healthcare, in order to appreciate the need for a menstrual health work leave legislation.

FOR the past five years, Ninong Ering, Member of Legislative Assembly [MLA] of Pasighat (West), Arunachal Pradesh, from the Indian National Congress, has been championing to legislate into law the right to two days’ menstrual health leave for women at the workplace. The Menstruation Benefit Bill, 2017 was first introduced by him as a private members Bill in the Lok Sabha in November 2017 when he was a Parliamentarian; this year he introduced the same Bill on the first day of the 2022 Budget Session in the Arunachal Pradesh Legislative Assembly.

However, other Arunachal Pradesh legislators dismissed the issue of menstruation as an “unclean” topic. According to Lokam Tassar, Koloriang MLA from the Bharatiya Janata Party [BJP], menstruation should not be discussed in a “holy place” such as the Legislative Assembly. In another disappointing response, Jummum Ete Deori, Lekang MLA from the BJP, agreed that it is a “dirty” matter and should be discussed with the state’s Women’s Commission first. The result was the withdrawal of the Bill at the request of state Health Minister Alo Libang on March 11.

Menstrual health as a matter of State policy and fundamental rights

It is not only disheartening but disempowering when the people’s representatives do not want to talk about menstrual health as a matter of State policy, let alone a human rights issue. Policy makers must keep in mind the Directive Principles of State Policy under the Constitution, of which Article 39(e) directs State policy to secure “the health and strength of workers, men and women”, along with Article 47, which states that it is the “duty of the State to raise the level of nutrition and the standard of living and to improve public health.” Most importantly, the right to life under Article 21 has been given a wide interpretation by the Supreme Court over the years. In the case of Consumer Education and Research Centre vs. Union of India (1995), the Supreme Court held that the right to health and medical health care is a fundamental right, as it is essential to make the life of the workman meaningful and purposeful with dignity. Furthermore, according to the judgment, the term ‘life’ in Article 21 is not mere animal existence, but has a broader meaning which includes the right to livelihood, better standard of life, hygienic conditions in the workplace and leisure. One can reasonably infer that sanitation and menstrual health also comes within the ambit of Article 21, giving women the necessary conditions to work with dignity.

According to MLA Lokam Tassar, menstruation should not be discussed in a “holy place” such as the Legislative Assembly. In another disappointing response, MLA Jummum Ete referred to it as a “dirty” matter.

Addressing the excruciating pain faced by women on the first day of their period, the Menstruation Benefit Bill is a progressive step towards a gender sensitive labour policy. As per Section 4 of the Bill, paid leave would be given to women working at “any establishment registered with the appropriate Government” provided that overtime will be paid to those who wish not to avail it. Leave from school is also applicable to students from Class VIII onwards. The Bill also “seeks to provide better facilities for rest at the workplace during menstruation.” Under Section 5 of the Bill, every women employee “during her menstruation shall be entitled to thirty minutes of rest period twice a day for not more than four days during menstruation in a month.” Providing women at the workplace the choice of taking menstrual leaves and adequate rest is not only a step closer to destigmatize menstruation, but also towards ensuring more women join the work force and the dignity with which they can participate in the same.

The Arunachal Pradesh government has been proactive in its commitment towards menstrual health management [MHM] at the grassroots under the Swachh Bharat banner. It has been providing free sanitary napkins to female students from classes VI-XII in government schools since 2013, as well as a sum of Rs. 50 per month to these students for health and hygiene. However, this leads to the question as to how programmes on MHM would succeed if the state’s legislators themselves see MHM as a taboo topic.

Clearly, there is an urgent need for gender sensitization amongst some legislators, besides behavioural change aiming at the grassroots. The distribution of sanitary pads, and a token health and hygiene sum is encouraging, but insufficient in itself if stigmatization exists even in the house of the people, that is, the legislature.

Menstrual leave and challenges for women at the work place

The Bill’s Statement of Objects and Reasons cites examples from countries like Japan, Indonesia, Taiwan and South Korea to stress upon the importance of legislating menstrual leave into law.  Though the option of taking menstrual health leaves are in place in these countries, there has been a decline in women availing them in both Japan and South Korea. According to a 2017 survey in Japan, only 0.9 per cent of women have availed the same, a sharp fall from 26 per cent in 1965; a similar trend is also seen in South Korea, where 23 per cent women availed menstrual leaves in 2013, which went down slightly to 19.7 per cent in 2017. These trends indicate that at highly competitive work places, women may choose not to avail of these leaves in order not to be seen as a burden, but as an efficient and productive employee.

The Supreme Court has held the right to health and medical health care as a fundamental right, and that it is essential to make the life of the workman meaningful and purposeful with dignity. Furthermore, it has noted that the term ‘life’ in Article 21 is not mere animal existence, but has a broader meaning which includes the right to livelihood, better standard of life, hygienic conditions in the workplace and leisure. One can reasonably infer sanitation and menstrual health to fit within this ambit.

There are concerns that such a law, if brought in in India, would create a hiring bias against women, and that it could exclude them from work opportunities. However, women have waged a long struggle up to this point to mark their presence in the work place. They have, for centuries, been pushed to break all kinds of patriarchal glass ceilings. Translating real gender balance at the work place and destigmatizing menstruation is an uphill battle, but the State should not shrug off its responsibility of ensuring equitable opportunities for all women. The lack of legislation and practice that is mindful of women’s lived realities relating to menstruation shows the gender inequality that exists in our society, in which women have to still justify and defend their need for menstrual health leaves.