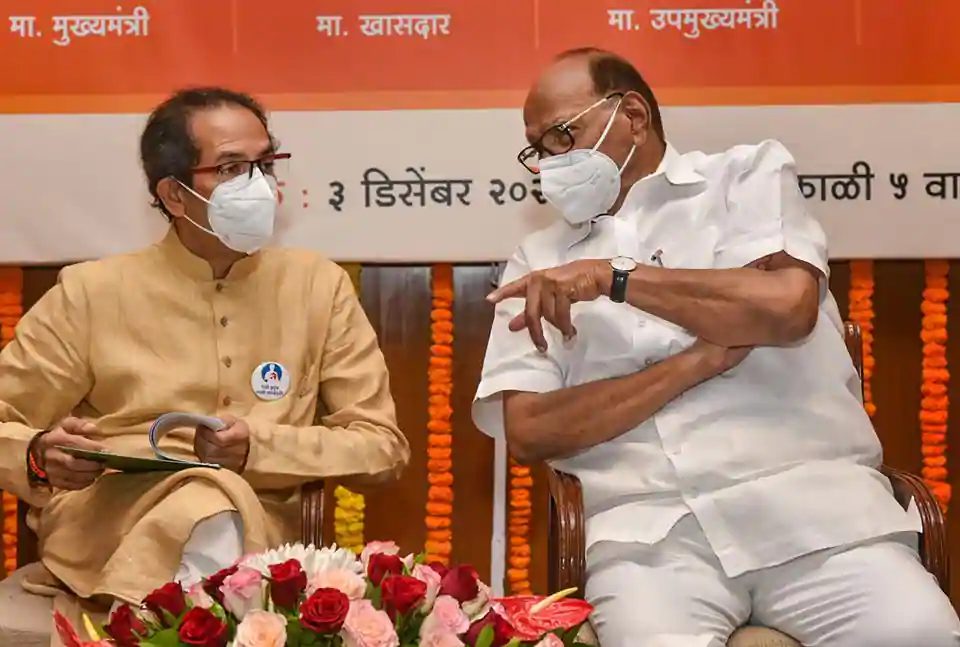 A proposed bill in Maharashtra which aims to bring in changes in the existing criminal laws including the POSCO Act, 2012, has been tabled in the assembly without due consultation with stakeholders or survivors of sexual violence. Nor was it put in the public domain for comments and critiques, say SANGEETA REGE AND SANJIDA ARORA.

It has been seven long years since 16th December 2020, since the brutal physical and sexual assault on Nirbhaya in India’s capital. Nationwide agitations compelled the Indian government to bring about reforms in rape laws as well and forced law enforcement agencies to respond.

According to the National Crime Records Bureau, the conviction rate in rape cases is merely 27%. It is in this light that the Maharashtra Government recently tabled two bills related to this new law in the assembly to address an increase in the number of cases of sexual violence against women and children.

Under this law, one of the most regressive amendments which is proposed is the addition of Explanation 3 to section 375 which mentions that if parties are adults and it is evident from circumstances that there was consent or implied consent, a presumption of consent should be made.

This is a serious blow to the legal amendments brought by the Justice Verma Committee seven years ago which clearly stated that consent is an unequivocal voluntary agreement when the woman by words, gestures or any form of verbal or non-verbal communication, communicates a willingness to participate in a specific sexual act.

The proposed amendment will shift the burden to the woman to prove the absence of informed consent. Often, the act of sexual violence is planned with practically no eyewitnesses. The reliance on conduct and circumstances to presume the consent of woman will put the onus on the woman. It will contravene several past judgements where the court has stated that the woman’s testimony is enough as evidence for the conviction of the accused.

When the need of the hour is not to presume consent in a marital relationship and criminalise marital rape, the proposed amendment by the Maharashtra government is clearly regressive in nature.

Presumption of consent will emphasise deep-rooted institutional biases against survivors and attitudes like conduct, character and image of an ideal rape survivor will play a more significant role in rape trials to discredit the woman’s testimony.

In India, judgements on rape are heavily influenced by stereotypes like survivors should have injuries on their bodies and absence of injury indicates consent.

Evidence from a study by the Centre for Enquiry into Health and Allied Themes (CEHAT) based on medical records of 728 survivors indicates that 52% of women had no injury on their bodies. Additionally, only 13% of women were able to resist the abuser. This corroborates with the global evidence that penetrative as well as non-penetrative assault don’t necessarily leave any mark on the woman’s body.

When the need of the hour is not to presume consent in a marital relationship and criminalise marital rape, the proposed amendment by the Maharashtra government is clearly regressive in nature.

While the bill has laid down procedures for setting up special courts and prosecutors, it is surprising that the bill doesn’t build on the experience of existing special courts under the POCSO Act, 2012.

CEHAT’s study on understanding the aftermath of rape has found that there is no change in average trial time after the implementation of the POCSO Act. Often, the conduct of the courts was not child-centric where survivors were called inside the court without any parent or family member.

The appointment of a special police team at the district level for the investigation of cases is the most jarring aspect of the proposed bill.

It doesn’t connect with the existing efforts of the government to bring in gender-responsive policing. TISS Special Cell in collaboration with the Ministry of Women and Child Development, Maharashtra is more than three decades old as an initiative to provide a holistic response to survivors of violence in police stations.

Still, there is evidence that the women who report sexual violence face hostile, insensitive and traumatic responses from police.

CEHAT’s study highlights that 70% of women had to make more than one visit to police stations for registering their complaints. Survivors shared how police investigating officers kept questioning them and treated them as if they had committed a crime.

The proposed time frame of 15 days for investigation and a 1-month trial can be a deterrent for survivors seeking justice.

CEHAT’s report on the impact of rape has highlighted that police often make excuses to not file a formal complaint because it increases their work.

With proposed amendments, there are chances that police will pressurise the survivor to not file a complaint at all. The investigating team will be forced to wrap up the case too quickly without any eye to detail.

Additionally, the law proposes to make insertions to section 166 to punish public servants for the failure to assist in the investigation or perform their assigned duties.

Under the 2013 rape law amendments, denial of services by police and healthcare providers was made an offence. In the last seven years, there is no information on either police or a doctor being penalised for denial of services. Now, the Shakti Bill has proposed to bring Order to Show Causes and Swadhar Greh under this category.

The Director of Public prosecutor has the jurisdiction to ensure that the Public Prosecutor for a rape case continues till the trial period is completed. Hence, the significance of the proposed amendment is uncertain. The amendment doesn’t address the problems in the role of Public Prosecutor and their interface with women.

The proposed act doesn’t build on the experiences of survivors in their interface with police, hospitals and court. It fails to address the secondary victimisation of survivors by various service providers which discourages survivors to fight for justice.

Through analysis on judgements of cases of sexual violence, CEHAT found that the Public Prosecutor didn’t take any initiative to prepare survivors, did not orient the witnesses with court procedures, could not explain delays in lodging an FIR, and did not bring medical experts to the court. In many cases, the women met the Public Prosecutor for the first time during the court hearing.

Lastly, the law undermines the purpose of a women-centric law by proposing punishment in cases of false complaints. By introducing this amendment, the Act will definitely reduce the reported cases but not the actual sexual offences happening with women and children.

The survivors will not gather the courage to make formal complaints against abusers because of fear of penalisation. There are several existing perceptions in society about false rape cases.

The proposed act doesn’t build on the experiences of survivors in their interface with police, hospitals and court. It fails to address the secondary victimisation of survivors by various service providers which discourages survivors to fight for justice.

Though, the objective of the law is to “effectively control the heinous sexual offences against women and children”, this claim seems to be dubious.

Given the process followed in drafting the bill, proposed amendments are not backed by any evidence from the ground. The drafting committee of the bill didn’t make any attempt to engage with survivors, experts, and organisations working with survivors of sexual violence through a consultative process. No consideration was given to at least bring the bill in the public domain for comments or critiques before proposing it in assembly.

(Sangeeta Rege is currently the coordinator of CEHA. She  leads  initiatives for health system response to violence  and integrating gender concerns in medical education. Sanjida Arora is a public health researcher working at CEHAT, interested in women’s health issues and health systems’ research. Views are personal.)