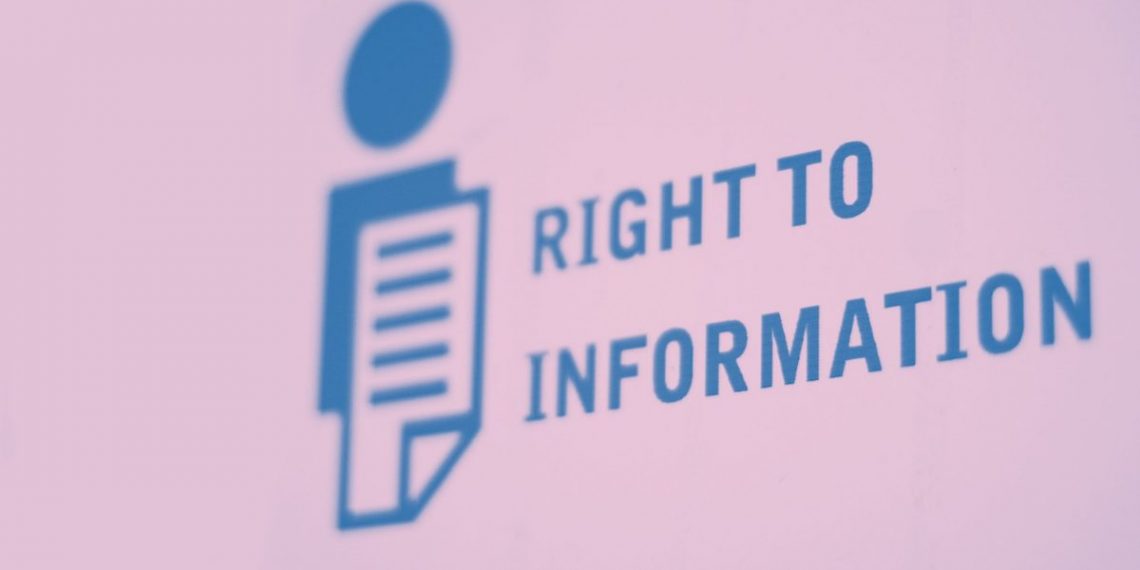 State Information Commissioner Rahul Singh, in a statement, has clarified that withholding information under the RTI Act on the ground of the applicant being an advocate is illegal.

IN a recent case, the Madhya Pradesh Information Commissioner, Rahul Singh, has imposed a fine of Rs. 15,000 on the Secretary of Bahribandh Gram Panchayat, Rewa district, Yogendra Shukla, who refused to divulge information under the Right to Information Act, 2005 (‘RTI Act’) to an applicant, who is a lawyer by profession. The application sought information about the infrastructure development works in the panchayat.

Singh summoned both Shukla and the Chief Executive Officer of the Janpad Panchayat to hear the matter. Shukla referred to a letter issued by Public Information Officer, Rajesh Kumar Kaul, working in the Revenue Department of Vallabh Bhavan, Bhopal, which revealed that there have been prior instances of refusing information. Shukla contended that Kaul had refused to provide the information to a Lucknow-based advocate, Rudra Pratap Singh based on the fact that he was a legal practitioner and an advocate.

Shukla had argued that the term ‘advocate’ does not come under the definition of the word ‘citizen’. He had further stated that advocates are engaged in the legal profession after getting registered under the Bar Council of India, and therefore they cannot be provided information under the RTI Act.

On completion of the hearing, Singh clarified in his order that under Section 3 of the RTI Act, all citizens of India have the right to access information. “It is illegal to deny information on the basis of occupation or class”, Singh observed in his order.

The State Information Commission imposed a fine of Rs. 15,000 on the Public Information Officer-Gram Panchayat Secretary for wrongly withholding the information. While the aggrieved advocate argued for imposing the maximum penalty of Rs. 25,000, Singh pointed out that the purpose of punishment is for steady implementation of the RTI Act and not for revenge. By exercising his discretion, Singh lowered the fine on learning that the Gram Panchayat Secretary’s salary was Rs. 26,000, and imposition of the maximum penalty would cause him hardship in running his household.