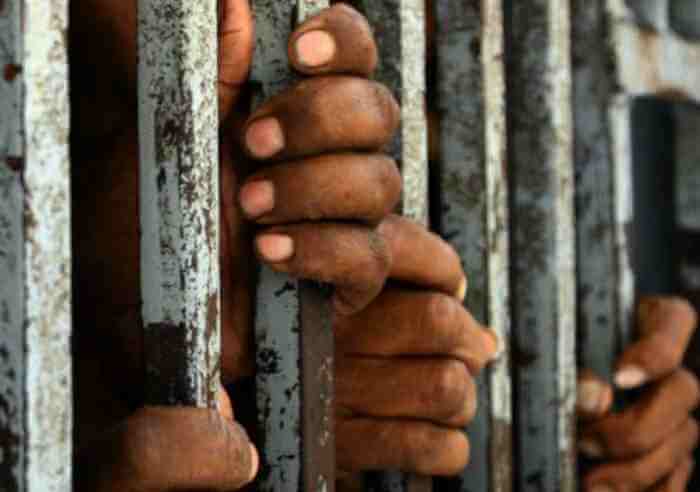 The state government had to re-examine the old policy mandating minimum age of 60 years, for seeking  premature release of life convicts, after the Supreme Court in Mata Prasad v State of Uttar Pradesh, on January 31 this year, found it unsustainable.

THE Uttar Pradesh Government has done away with the requirement of a minimum of 60 years of age to consider the premature release of life-term convicts. An amendment to this effect has been carried out by the state government to the existing policy. Under the new policy, the state government would consider the release of an inmate sentenced to life imprisonment for an offence like murder only after he has completed a jail term of 16 years without remission or 20 years with remission.

This followed the observation of the Supreme Court earlier this year doubting the correctness of the clause in the policy prescribing a minimum age of 60 years, which would imply that a young offender of 20 years will have to serve 40 years before his case for remission can be considered. A two-judge bench comprising Justices Sanjay Kishan Kaul and M.M. Sundresh had directed the state government to reexamine this part of the policy which the bench, prima-facie, found not to be sustainable. The bench had granted four months’ time for the reexamination.

In Mata Prasad v State of Uttar Pradesh, the petitioner, along with his younger brother and father, were sentenced to life imprisonment in 2004 by a trial court.  The petitioner’s appeal was pending before the High Court. His application for premature release after completing 14 years in prison was rejected on April 28, 2017.  He was also not considered for premature release in subsequent years.  In 2021, the policy was amended to require the mandatory completion of 60 years of age, for eligibility of a life convict for premature release. The appellant, in this case, assailed the applicability of the 2021 amendment to him, as he was convicted way back in 2004. He submitted that the policy prevalent at the time of conviction alone could apply while considering the premature release of a prisoner.   Although the policy was not under challenge, the Supreme Court recognised its absurdity and sought its reform.

In 2018, the state government issued a policy for prisoners in respect of pre-mature release on the occasion of Republic Day every year. One of the categories of such prisoners was male convicted prisoners sentenced to suffer life imprisonment whose crime was not covered by any sub-rule or restricted category pointed out in Section 3 and who have served 16 years of actual imprisonment without remission and 20 years of imprisonment inclusive of remission along with the pending period. However, the same was amended in 2021 by stating that all such convicts who are required to be considered for premature release should have completed the age of 60 years and have undergone custody of 20 years without remission and 25 years with remission.

Quoting the UP Director-General, Prison, Anand Kumar, Indian Express reported that, this new policy would benefit a large number of convicts facing life terms and that it would help decongest crowded jails across the state. Currently, there are around 1.14 lakh inmates in UP prisons against their collective capacity of 70,000, the jail official said. There are nearly 30,000 convicted prisoners, of whom about 12,000 have been facing life terms.

The new policy explicitly mentions that cases against murder convicts should not share a similar category with heinous crimes like terror and waging war against the state. It also suggests that central investigation agencies should not be involved in the investigation of these cases and that the convicts should not have been booked under a central law. However, the new policy is not applicable to inmates convicted for life by a court in other states, the Outlook has reported.