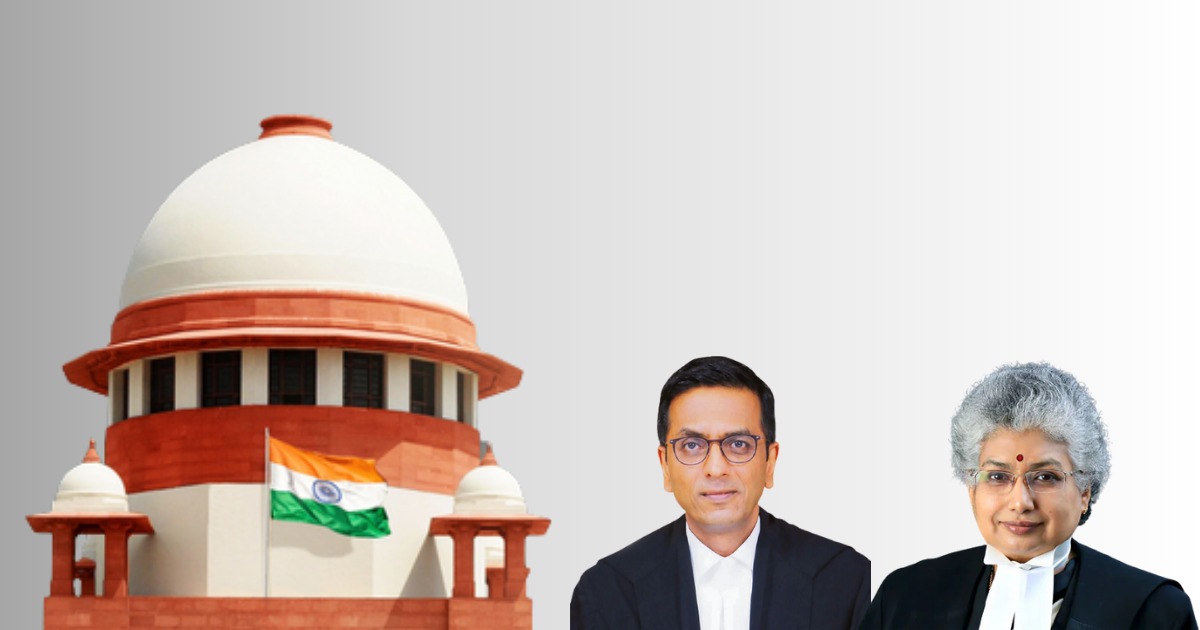 THE Supreme Court Monday turned down a Public Interest Litigation (PIL) filed by a minor student seeking directions to the Union and State Governments to take a time-bound decision about the physical re-opening of schools.

Describing the petition as “misplaced”, a two-judge bench of Justices D.Y. Chandrachud and B.V. Nagarathna said, “Let’s leave it for the state governments to take a call whether schools should be opened. Supreme Court can’t take over governance”.

The bench added it could not pass an order on the reopening of the schools based on an omnibus statement made by the petitioner that schools should be re-opened.

“Governments are answerable and conscious of the need of children to go back to school. We cannot say by a judicial diktat to send them to school disregarding the possibility of a third wave …”, Justice Chandrachud said. He added the government itself has to tread with extreme care when the issue is of exposing younger children to the dangers of COVID-19. Similarly, the Court must be equally or even more careful because “there is the absence of data before us, the absence of scientific knowledge on our part and also on the part of the petitioner who has moved the Court”.

Justice Nagarathna, for her part, pointed out that children and teachers were yet to be vaccinated.

The apex court asked the petitioner to withdraw the petition and pursue the matter with the government.