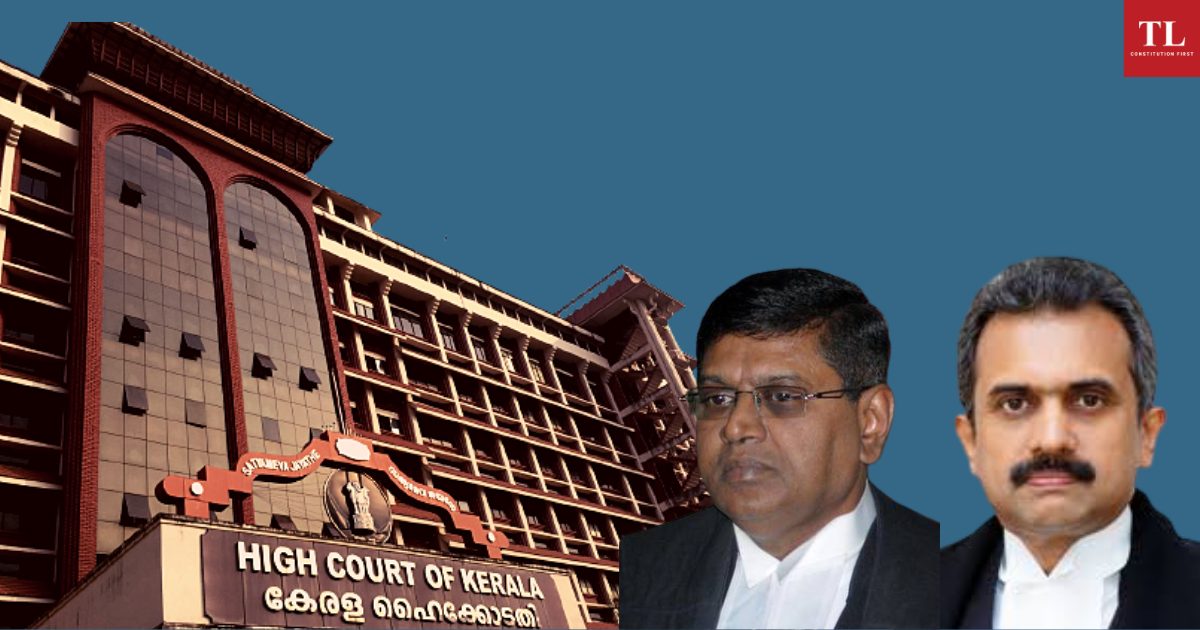 A recent judgment has quashed all existing Kerala government orders which were providing merit-cum-means scholarship at an 80:20 ratio for Muslims and Latin/Converted Christians respectively. It said there was nothing wrong in providing facilities to weaker sections of the community, but when it comes to dealing with notified minorities, “it has to treat them equally” and in accordance with the latest population census available with the state minority commission, reports REJIMON KUTTAPPAN from Thiruvanthapuram.

A RIFT between Muslim and Christian communities in Kerala is likely to deepen as the High Court has issued an order to treat all minorities in the state equally.

On May 28, while hearing a petition filed by one Justin Pallivathukkal, Justices Shaji P Chaly and S Manikumar said: “The action of the state government in sub-classifying the minorities by providing merit-cum-means scholarship at 80 percent to the Muslim community and 20 percent to the Latin Catholic Christians and Converted Christians cannot be legally sustained.”

While Muslim political leaders have expressed their disappointment over the verdict, church heads have lauded it.

ET Muhammed Bashir, a senior Indian Union Muslim League (IUML) leader and parliamentarian, strongly disagreed with the High Court ruling. “The scholarship reservation was solely meant for the Muslim community. It was based on the Sachar Committee Report, which called for programmes that would uplift the Muslim community in India,” he said.

“Somehow in 2011, the scheme was modified to get some Christians a 20 percent stake. Christian minority issues must be studied and dealt with in isolation. Separate schemes should be formed for them,” he said while urging the Kerala government to appeal the Court verdict.

Meanwhile, the Kerala Catholic Bishops’ Council Deputy  Secretary-General Fr. Jacob G Palackappilly lauded the Court verdict and said that it’s not against any community. “Welfare measures should be based on the population data,” he said.

Vicar General Eugine H. Pereira from the Latin Catholic Church also welcomed the verdict and told The Leaflet that “the scholarships were given in a disappropriate manner so far.”

Talking to The Leaflet, petitioner Justin Pallivathukkal said that since 2011, violating minority Acts and Articles 14 and 15, the Kerala government was providing scholarships at an 80:20 ratio for Muslims and Latin Catholic/converted Christians respectively. “A government document that I have reveals that the 80:20 ratio was set without doing any study,” he said.

As per the 2011 census, in Kerala, 54.73 percent are Hindus, 26.56 percent are Muslims and 18.38 percent Christians, and the rest of the religious minorities, 0.33 percent. Thus, the total population of minority communities in the state was 45.27 percent. Out of this, 58.67 percent were Muslims, 40.6 percent were Christians and 0.73 percent constituted other minority communities.

Additionally, studies conducted by the Kerala government’s Vital Statistics Division show that the percentage of birth analysis for 2017 is 14.96 percent Christians, 43 percent Muslims and 41.70 percent Hindus, showing a drastic decrease in the Christian population.

Pallivathukkal’s petition reads: “Kerala under the guise of promoting the minority favoritism is the showing undue favouritism to Muslim community to the detriment of other minority communities. In the case of the Christian community, other than Latin Catholic and converted Christians, no benefit is given to the rest of the group resulting in total discrimination.”

According to Pallivathukkal, the 80:20 ratio is not in the letter and spirit of the provisions of the Act 1992 and 2014 (National and State Minorities Acts respectively). “Additionally, the mandates contained under Articles 14 and 15 of the Constitution are violated by the state government in the matter of the award of scholarships,” he said. When the new judgment sees the entire Christian community as one lot, then thousands will benefit, he added.

Based on the 2006 Justice Rajindar Sachar Committee Report, which called for policies that would “sharply focus on inclusive development and mainstreaming” of the Indian Muslim community, the Kerala government in 2007 appointed a panel headed by local self-government minister Paloli Mohammed Kutty.

In 2008, he submitted a report, following which the Kerala government established a minority cell. Thereafter, various orders were issued as part of implementing the report.

Accordingly, 5,000 scholarships were set apart for degree and post-graduate professional courses for Muslim women every year, and 14 posts of clerks were created in 14 districts. An amount of Rs 10 crore was also set apart for the implementation of the scholarships.

Later, in February 2011, the Left-led Kerala government extended the benefit to Latin Catholics and other Converted Christians.

In May 2011, a new Congress-led government came to power, and in 2015, issued an order that reservation among Muslims and other minority communities would be in the ratio of 80:20. The order further stated that 30 percent of seats shall be reserved for girls.

In its May 28 judgment, the Court quashed all existing state government orders, which were providing merit-cum-means scholarship at an 80:20 ratio for minority communities, Muslims, and Latin/Converted Christians, respectively.

“This is nothing but covering up of facts and all what the then Congress government did was to go forward with the order passed by 2006-11 Left government. The Left is now trying to blame us,” said Kunhalikutty.

Pallivathukkal said that in February 2011, the first order providing reservation in scholarships for Latin Catholic and Converted Christians was issued by the Left government. “The next Congress government followed it with further orders,” he said.

Meanwhile, the High Court said in its order that there was nothing wrong with the state government providing facilities to weaker sections of the community, but when it comes to dealing with the notified minorities, “it has to treat them equally”. The judgment states that the government was not vested with any powers to treat them unequally.

“But here is a case where without taking into account the entitlement of the Christian minority community within the state available from the population ratio, the state is indulging in providing scholarship to the Muslim minority community at 80 percent, which according to us, is an unconstitutional act and unsupported by any law,” the Court said.

It also added that mere executive orders issued by the state government cannot overreach the provisions of Minority Commissions Acts, 1992 and 2014, and the imperatives contained under the provisions of the Constitution. The Court also added that Article 29 casts a duty to protect the educational interests of the minority community in equal measure and not in a discriminatory manner.

In the concluding part of the order, the Court told the Kerala government to pass requisite and appropriate government orders providing merit-cum-means scholarship to the members of the notified minority communities within the state equally and in accordance with the latest population census available with the State Minority Commission.

For the first time, Kerala Chief Minister Pinarayi Vijayan has taken over the minority welfare department in the ministry. In the past, this department was always headed by Muslim ministers.

In the previous government too, the ministry was headed by a Left-leaning Muslim MLA. But with Pinarayi at the helm,  Muslims are irked. However, many Christian groups appreciated Pinarayi’s move.

Now, this Court verdict is going deepen the rift between Christian and Muslims in the state.

(Rejimon Kuttappan is a migrant rights researcher, multi-media journalist, and author based in Thiruvananthapuram. The views expressed are personal.)