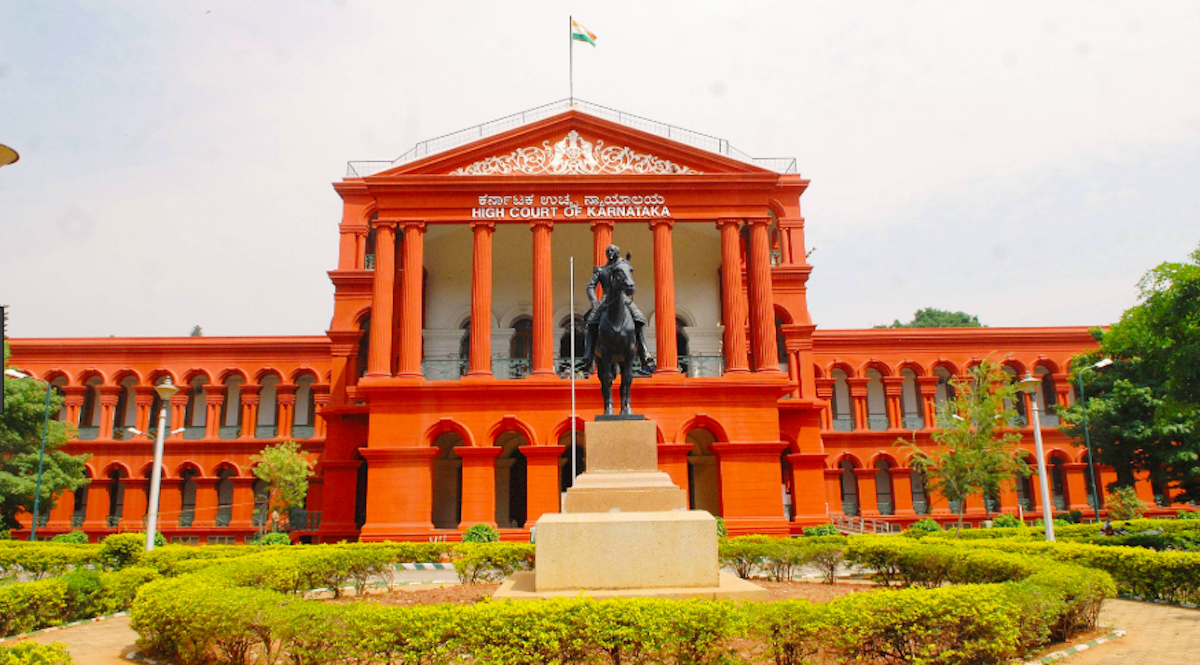 THE  elections to the Karnataka Medical Council (KMC) were vitiated on account of fraud by the Returning Officer (RO) said the Karnataka High Court quashing the election and directed it to conduct re-election within an outer limit of six months.

The court stated that the RO added 37,298 persons to the voter list, which included doctors who had died and doctors who left the country after surrendering their licence to the government. The RO told the court that “The list might have contained one or two dead doctors”.

The court directed the Lokayukta to conduct disciplinary actions on D.Pandurang Garg, the RO for his lapses. It was observed that the state government supported his submissions.

Justice M. Nagaprassana allowed the petition filed by Dr. Ganchinamani Naganatha, a 70-year-old Medical Practitioner from Kalaburagi,  which questioned the process of preparing the voters list. The elections were held on January 23, and the results were declared two days after.

The court also observed that the RO violated the law by not publishing the voters’ list on the KMC website.

“It is beyond cavil, the action of the RO, is conceived in fraud and delivered in deceit. The defence that the RO seeks to put forth contending that he is an innocent officer following the law is only a masquerade to cover up his fraudulent activity. This court cannot turn a blind eye to such fraudulent acts. It is, by now, too well settled a principle of law that fraud unravels everything and obliterates every solemn act” and directed the government and KMC to conduct re-election with voters’ list afresh.”

The High Court witnessed many litigations over conducting and delaying the elections over the past four years.