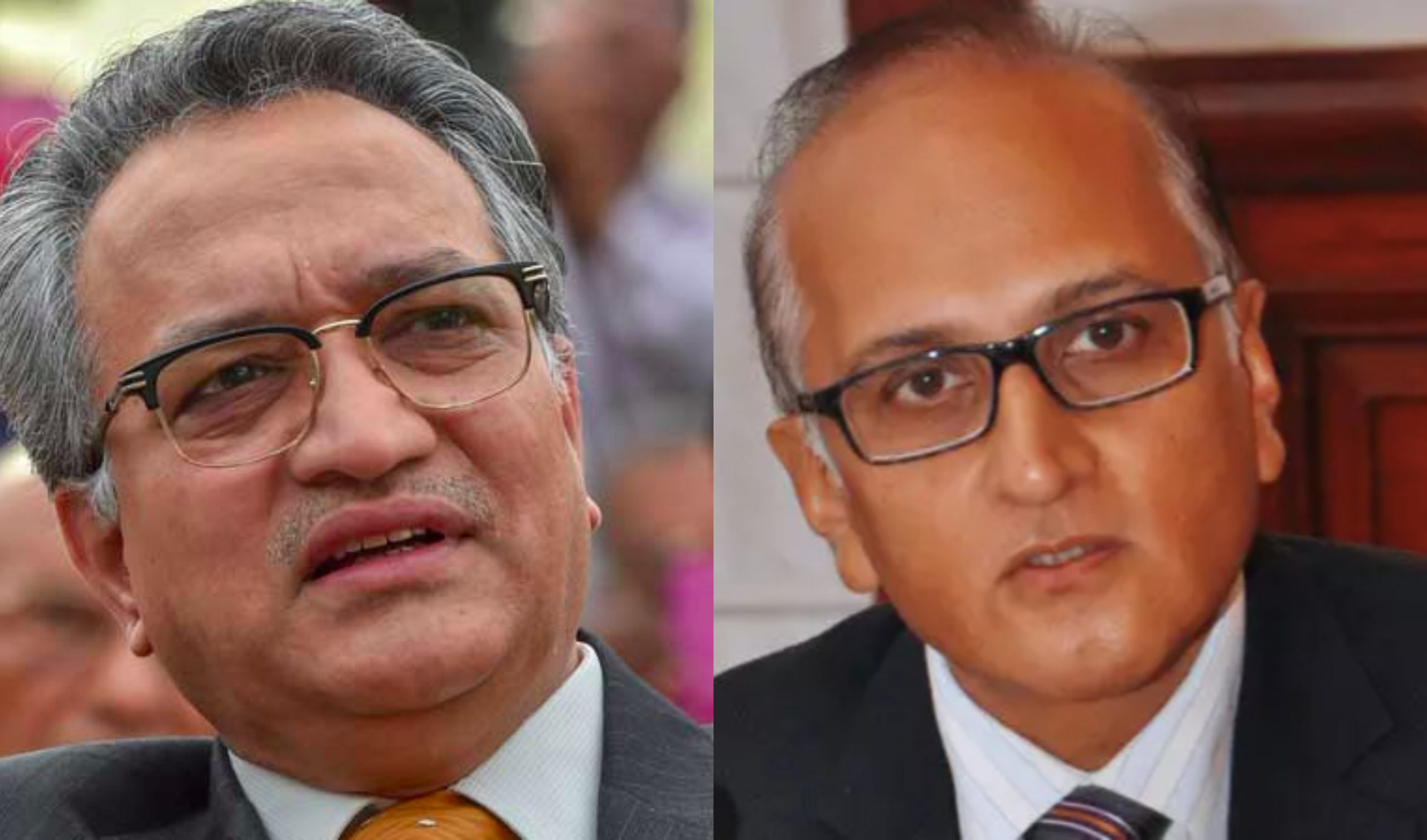 Judges must desist from gender stereotyping, says SC; issues an illustrative list of words and opinions that must be avoided

THE Supreme Court Thursday observed that judges must base their decisions on law and facts in evidence and not engage in gender stereotyping.

Judges must also display sensitivity all times and ensure that there is no traumatization of prosecutrixes during proceedings, a division bench of Justices AM Khanwilkar and Justice S Ravindra Bhat said while quashing a bail condition imposed by the Madhya Pradesh High Court requiring a person accused of “outraging the modesty” of his woman neighbour, to visit the victim with a box of sweets and request her to tie a rakhi band on him with the promise to protect her always.

They issued illustrative list words and opinions from which judges must desist. They are-

It clarified that the instances spelled out in the present judgment were only illustrations; the idea is that the “greatest extent of sensitivity is to be displayed in the judicial approach, language and reasoning adopted by the judge”.

“Even a solitary instance of such order or utterance in court, reflects adversely on the entire judicial system of the country, undermining the guarantee to fair justice to all, and especially to victims of sexual violence (of any kind from the most aggravated to so-called minor offences),” it said.

The top court also issued a slew of direction to protect the complainant from any further harassment by the accused. They are-

(b) Where circumstances exist for the court to believe that there might be a potential threat of harassment of the victim, or upon apprehension expressed, after calling for reports from the police, the nature of protection shall be separately considered and appropriate order made, in addition to a direction to the accused not to make any contact with the victim;

(c) In all cases where bail is granted, the complainant should immediately be informed that the accused has been granted bail and copy of the bail order made over to him/her within two days;

(d) Bail conditions and orders should avoid reflecting stereotypical or patriarchal notions about women and their place in society, and must strictly be in accordance with the requirements of the Cr. PC. In other words, discussion about the dress, behavior, or past “conduct” or “morals” of the prosecutrix, should not enter the verdict granting bail;

(e) The courts while adjudicating cases involving gender related crimes, should not suggest or entertain any notions (or encourage any steps) towards compromises between the prosecutrix and the accused to get married, suggest or mandate mediation between the accused and the survivor, or any form of compromise as it is beyond their powers and jurisdiction;

(f) Sensitivity should be displayed at all times by judges, who should ensure that there is no traumatization of the prosecutrix, during the proceedings, or anything said during the arguments, and

(g) Judges especially should not use any words, spoken or written, that would undermine or shake the confidence of the survivor in the fairness or impartiality of the court.

It also asked each High Court to formulate a module on judicial sensitivity to sexual offences, to be tested in the Judicial Services Examination.

Besides, the Court asked the Bar Council of India (BCI) to consult subject experts and circulate a paper for discussion with law faculties and colleges/universities in regard to courses that should be taught at the undergraduate level, in the LL.B program.