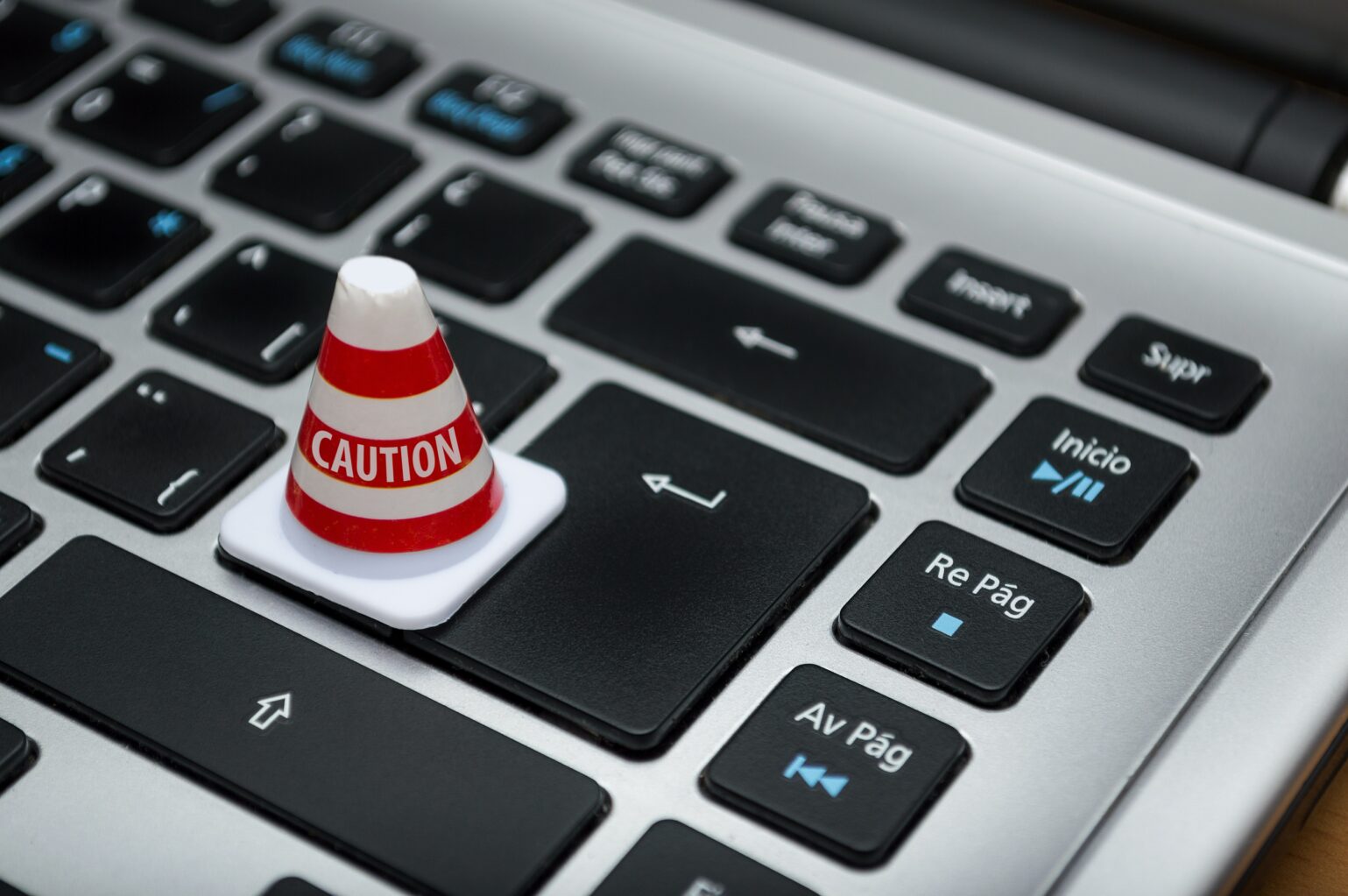 THE Joint Parliamentary Committee (JPC), formed to examine and provide recommendations to the Personal Data Protection Bill 2019, was given an extension to submit its report by the second week of the Winter Session in 2021. The JPC, which was formed in Lok Sabha last year, consists of 20 members from Lok Sabha and 10 from Rajya sabha respectively.

Member of JPC, P.P. Chaudhary on Wednesday moved a motion in Lok Sabha and sought an extension of the date for the committee to submit its report. The motion was passed by a voice vote.

“That this House do extend up to the second week of the Winter Session of the Parliament, 2020 the time for the presentation of the Report of the Joint Committee on the Personal Data Protection Bill, 2019.” the motion reads.

The Personal Data Protection Bill 2019 intends to regulate the processing/usage of individuals’s data by the state and private entities. The bill is inspired from the principles of General Data Protection Regulation, 2016 and also from the landmark judgment of the SC in Justice K.S. Puttaswamy (Retd.) & Anr v Union of India, wherein right to privacy was upheld as a fundamental right under the Indian constitution.

The 2019 Bill has been formulated largely in line with the provisions of the Draft Personal Data Protection Bill, 2018  which was released on July 27, 2018 along with the report by the Committee of Experts under the chairmanship of Justice B.N. Srikrishna.

The bill defines personal data as “data about or relating to a natural person who is directly or indirectly identifiable, having regard to any characteristic, trait, attribute or any other feature of the identity of such natural person, whether online or offline, or any combination of such features with any other information, and shall include any inference drawn from such data for the purpose of profiling”.

The 2019 Bill has brought in certain crucial additions and revisions to the 2018 Bill. However, there are still a few concerns, that were highly debated and discussed under the 2018 Bill but are yet to be addressed. The bill has brought up several contentious discussions over the Right to be forgotten and especially Section 35 which provides for an exemption to the agencies of the government from the application of this bill in part or entirely.

(The author is a final year student at Symbiosis Law School, Pune and an intern with The Leaflet)