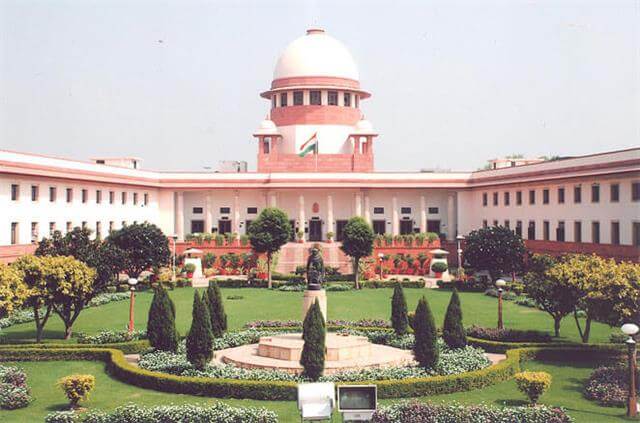 Is Right to Privacy a Fundamental Right? (update on the Aadhaar case)

Bench of the Supreme Court of India, comprising of Chief Justice of India Kehar, Justice Chelameshwar, Justice Chandrachud, Justice Bobde and Justice Abdul Nazeer, were meant to discuss the size of the bench that should decide the merits of the Aadhar case. However, CJI Kehar decided to refer the matter to a 9 Judge bench the very next day to decide the key issue of right to privacy and whether the Constitution of India entails the right to privacy in the capacity of a Fundamental Right or not. The newly appointed Advocate-General of India, KK Venugopal, appearing on behalf of the Union of India, referred to the cases of M.P. Sharma v. Satish Chandra decided by an 8 Judge bench, and Kharak Singh v.State of Uttar Pradesh decided by a 6 Judge bench both where it was declared that the right to privacy was not a fundamental right.

This comes subsequent to a petition filed by Justice K.S. Puttaswamy and others, claiming that the Aadhar scheme, requiring all citizens to provide the government with biometric details, violates the right to privacy. The claim of the petitioners is that although the right of privacy is not expressly provided in the Constitution in so many words, it is included in Article 21 under the right to life and personal liberty and to some extent in Article 19 of the Constitution of India. On behalf of the Government of India, it has been argued that according to the precedents set by the Supreme Court in the abovementioned judgments, it has been laid down that right to privacy may be a common law right but is not a fundamental right.

While arguing on behalf of the Union of India, KK Venugopal highlighted the binding nature of The MP Sharma and Kharak Singh judgments. Senior Advocate Gopal Subramaniam, appearing on behalf of one of petitioners,referred to privacy as being an ‘inalienable human right’ which was part of the United Nations Declaration of Human Rights, therefore referring to it as a ‘juristic import’.  He referred to a decision taken by a German Constitutional Court where it was held that census data infringed upon the right to privacy of an individual. Besides Gopal Subramanian, Senior Advocates Shyam Divan, Arvind Dattar and Anand Grover, and Advocates Vipin Nair and P.B.Suresh represented petitioners in this case.

CJI Kehar, subsequently, concluded that there was a need to re-examine the constitutional correctness of the MP Sharma and Kharak Singh judgments with regard to the right to privacy. He finally recommended the matter to be decided by a 9 Judge bench- whether the right to privacy was a fundamental right as entailed in the Constitution. He directed both parties to file their written submissions, and argue their contentions on the following day.  Therefore, on 19th July, the Court will decide whether the right to privacy is a constitutional right or not. If the Court decides that it is not a fundamental right, the merits of the Aadhar case would be recommended to a smaller bench of the Supreme Court.