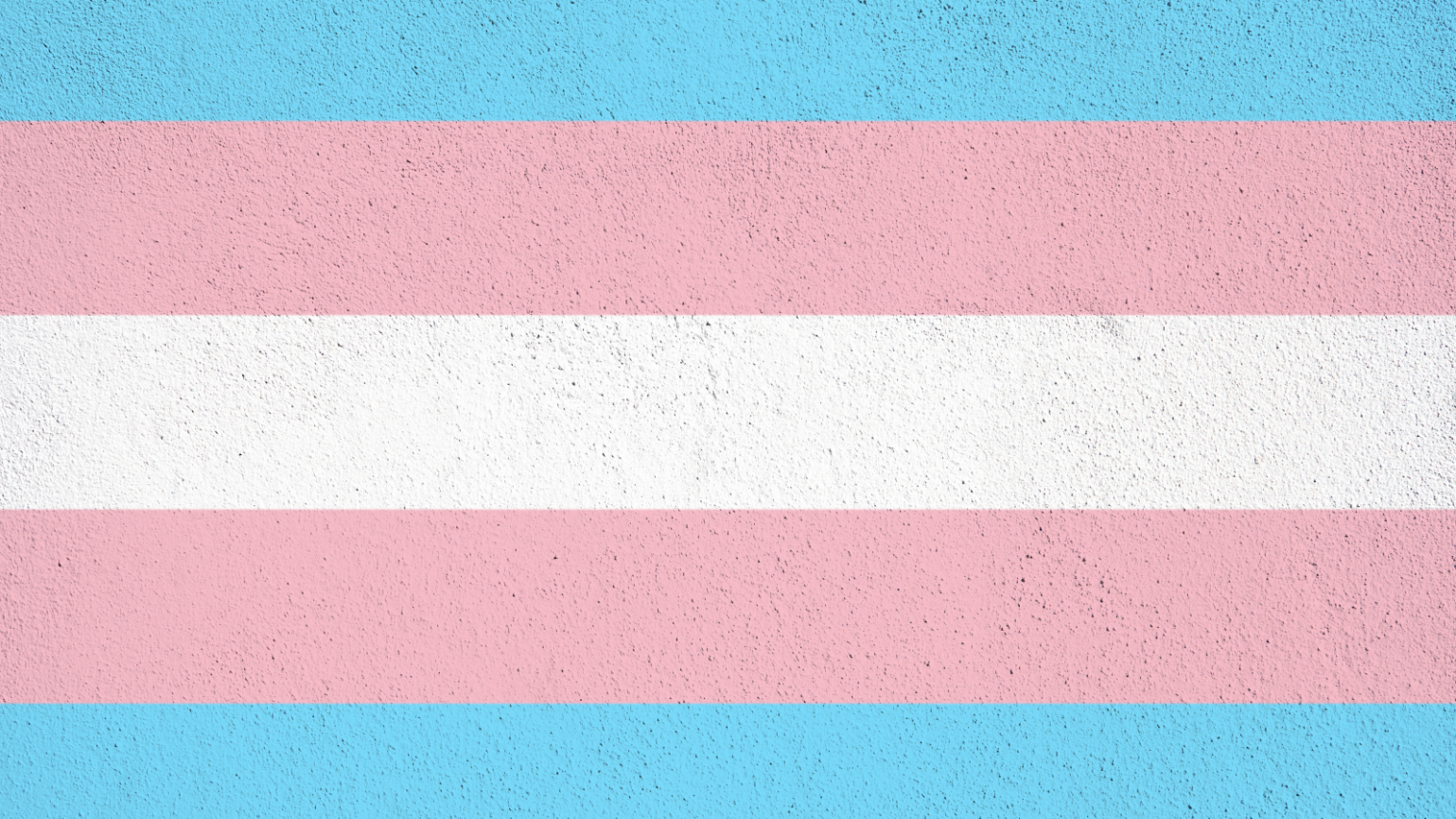 International Transgender Day of Visibility and its significance for India

THE International Transgender Day of Visibility [TDOV] is an annual awareness day, celebrated on  March 31. It honours the courage of transgender and non-binary people around the globe, who do not conform to the societal standards of heteronormativity.

They have suffered systematic discrimination and prejudice based on their gender or sexual orientation [SOGI] in different spheres of life. TDOV was first founded in 2009 by a Michigan-based psychotherapist and transgender activist Rachel Crandall-Crocker.

This year, TDOV was celebrated with enthusiasm by activists in different parts of India such as Kolkata and Tamil Nadu. The event and its celebration across India mark a high degree of awareness including promoting their livelihood and cultural rights and advocating the struggles of the community.

A campaign ‘Unbox Me” was launched by the Joint United Nations Programme on HIV/AIDS in collaboration with the advertising agency FCB India, highlighting the rights of trans children in India. The Leaflet, in this piece, critically examines India’s progress in recent years in advancing these rights and briefly points to areas of promise and hope.

What is India’s stand on transgender rights?

India decriminalised homosexuality in the historic judgment of Navtej Singh Johar v. UOI [Navtej Singh] by reading down Section 377, to the extent that it criminalised consensual sex between same-sex adults under the Indian Penal Code, 1860. Further, the NALSA v. UOI judgment recognised the third-gender within the umbrella term of ‘transgender’ in 2014.

The Supreme Court observed that the right to life with dignity under Article 21 is an inclusive and indispensable part of self-expression. This was conjointly read with Articles 14 and 19 of the Constitution of India along with the Yogyakarta Principles on the Application of International Human Rights Law to SOGI [Yogyakarta Principles].

Principle 3 of the Yogyakarta Principles states that “each person’s self-defined SOGI is integral to their personality and is one of the most basic aspects of self-determination, dignity, and freedom”. This right was further made an intrinsic part of the right to privacy under K.S Puttaswamy v. UOI.

The Transgender Persons (Protection of Rights) Act, 2019, was enacted in consonance with the Navtej Singh judgment. However, it failed to honour the right of self-perceived gender identity as Section 5 requires the District Magistrate to issue a certificate of identity in accordance with the procedure prescribed for identifying a gender. Further, the government restricted same-sex couples to opt for Altruistic Surrogacy under the Surrogacy (Regulation) Act, 2021, despite the fact that they are one of the most prospective categories of parents.

The definition of marriage under Section 5 of the Hindu Marriage Act, 1955, is strictly gender-binary, which deprives them of the right of Adoption, since the Hindu Adoption and Maintenance Act, 1956, requires that the couples be married.

Moreover, a report titled ‘Lost Identity: Transgender Persons Inside Indian Prisons’ by the Commonwealth Human Rights Initiative based on the applications received under the Right to Information Act, 2005 found out that there are no separate cells for third-gender inmates under the Prisons Act, 1894.

Despite the legislative hindrance, Kerala has formed special blocks for transgender prisoners and introduced gender-neutral uniforms in schools. NALSAR (Hyderabad) introduced neutral spaces on its campus. Last year, the Home Ministry informed the Delhi High Court in the case of Karan Tripathi v. NCRB and Ors., that the National Crime Records Bureau will include transgenders as a separate category in the Prison Statistics Report from 2020 onwards. Recently, the government issued an advisory to the prison authorities to establish separate wards including infrastructural facilities for third-gender across all prisons.

These developments are a ray of hope for the rights of transgender people but without granting them the legal capacity to enjoy their socio-economic rights, the systematic marginalisation attached to their status will remain perpetual.