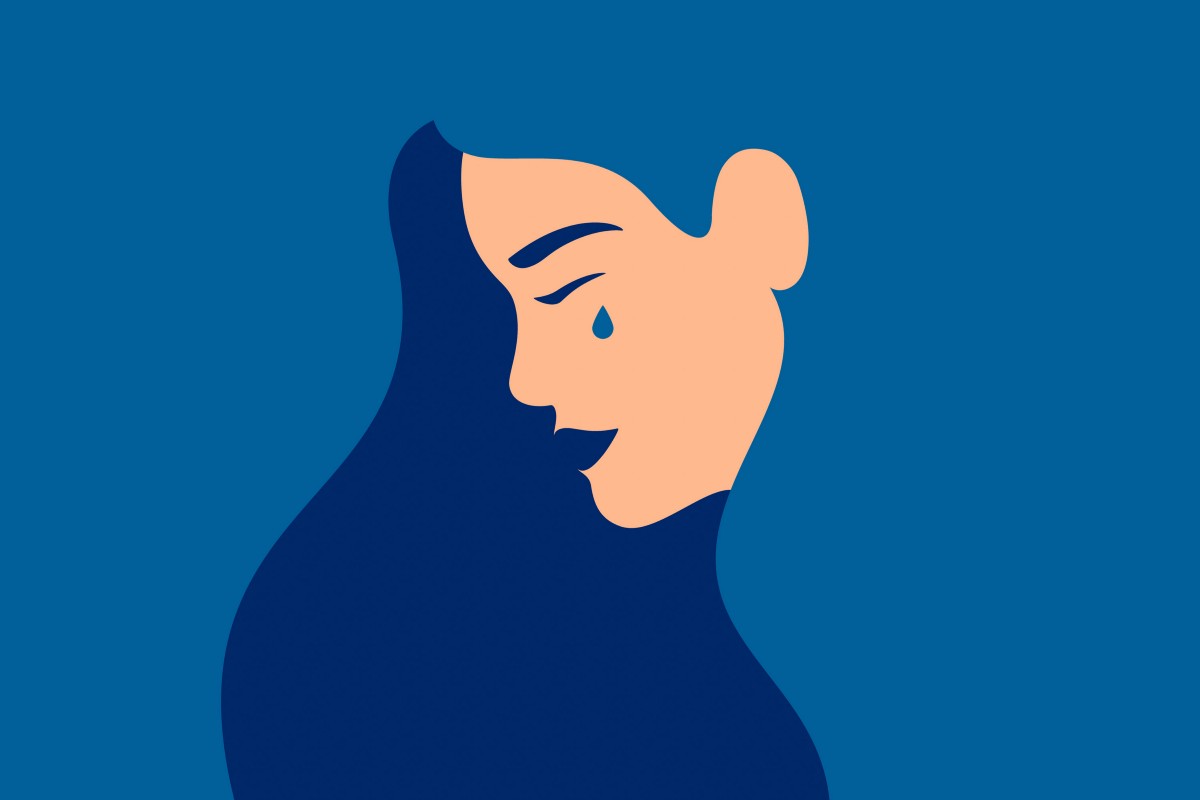 The recent report on Assessing Progress in Interventions Addressing Domestic Violence Against Women by the Centre for Enquiry into Health and Allied Themes (CEHAT) and the Society for Health Alternatives (SAHAJ) consolidates and systematises learnings from ‘home-grown strategies’ used to address domestic violence, writes ASMITA BASU.

A recent report by the Centre for Enquiry into Health and Allied Themes (CEHAT) and the Society for Health Alternatives (SAHAJ) titled Assessing Progress in Interventions Addressing Domestic Violence Against Women – Report of a National Consultation, marks a significant step towards developing indicators on what works to redress domestic violence.

The initiative is a collaborative effort of ten women’s organisations, across the country, engaging with the health sector and responding to women survivors of violence in multiple ways. The report focuses on indicators under three broad categories used to redress domestic violence — survivor-centred approaches, community-based approaches and public systems engagement.

The significance of this initiative lies in that it seeks to consolidate and systematise learnings from ‘home-grown strategies’ used to address domestic violence and encourage grassroots reporting.

Also Read: Looking Back: The Colloquium on Domestic Violence

Beginning in the 1970s, autonomous women’s organisations in India have worked consistently on issues of violence against women. Strategies adopted by such groups include campaigning for law and policy reform, engaging with communities to prevent and respond to violence faced by women, and working as support groups to provide a range of services to individual women including counselling, mediation, legal aid, shelter and accompaniment.

Notably, a number of such groups undertake ‘case work’ to provide holistic support to women survivors. While campaigns led by these groups have led to significant progressive law reform, case work has led to the creation of a vast body of feminist knowledge informed by practical lessons from the ground.

As demonstrated above, women’s organisations have played a critical role in incubating and piloting promising practices to redress violence against women, particularly domestic violence.

Indeed, global research has shown that countries with the strongest feminist movements tend, other things being equal, to have more comprehensive policies on violence against women when compared to those with weaker or non-existent movements.

However, it is also important to acknowledge that legislative/ policy reform is only the first step in the long process to ensure justice for women survivors. In India, poor legal and policy implementation, prevailing inequalities and intersecting types of marginalisation, as well as inadequate resourcing of responses to domestic violence, have impeded efforts to achieve gender justice.

These impediments were further exacerbated with the onset of the COVID-19 pandemic, which not only increased prevalence and vulnerabilities to violence but also limited availability and women’s access to much needed justice and support services.

In these circumstances, CEHAT/SAHAJ’s initiative to develop a common set of indicators assumes added significance as it allows comparisons to aid learning of how change happens, and how gender relations are transformed in challenging circumstances.

Common indicators build a foundation to examine progress and reversals in order to fine-tune change strategies. It also holds the potential to critically analyse the role of women’s organisations in change processes and enhance accountability, not only of women’s organisations to their constituencies, but also State actors, donors and other policy makers. It is expected that learnings generated through the use of common indicators will strengthen advocacy to effect legislative and policy changes with lessons from the ground.

The strength of a women’s organisation-led initiative, such as this, lies in its focus on upholding feminist principles to understand what works. A closer examination of the proposed indicators, particularly those pertaining to survivor-centric approaches, show an emphasis on women’s empowerment and zero tolerance of violence.

Similarly, indicators on community-based approaches guide actions to enable community level transformations and engagements with a wide range of community actors towards achieving increased awareness, participation and attitudinal changes. Indicators on public engagement facilitates the identification of challenges faced by women in dealing with state actors/ agencies, both in terms of quality and adequacy of responses. It also enables a broader analysis of coordination/ interactions between different state agencies inter se and with women’s organisations.

Translating women’s lived experiences of violence or the complexities of support/ response initiatives undertaken by women’s organisations into simple and quantifiable indicators is notoriously difficult. To understand the effectiveness of interventions requires attention to socio-political contexts, as well as tools to track reversals and backlash. While the proposed indicators are sensitive to determine particularities in power shifts and challenges, it is not clear how reversals and backlash or contextual changes will be captured.

Here, it is important to note, that in the context of working on issues of violence against women, even backlash or reversals may be an indication of effective interventions.

For instance, increased assertion of rights or reportage may result in backlash from family or community members. Although, the CEHAT/SAHAJ report lists barriers and assumptions, it may be useful to supplement indicators with principles to guide assessments of effectiveness and impact. Examples of such principles include the use of different assessment frameworks and tools to capture all dimensions of change, the sustainability of changes, and delineate contributions to individual and systemic changes by different actors.

In terms of tracking contextual changes, an important aspect to be borne in mind is the growing trend of setbacks on women’s rights, including attacks on autonomous women’s movements and civil society organisations by State and non-State actors, and shrinking spaces for civil society mobilization.

An example of this is the crackdown on the human rights non-profit organization Lawyers Collective. Prior to the crackdown, the Lawyers Collective had consistently monitored the implementation of the PWDV Act and developed resource tools for monitoring implementation. In these circumstances, it is suggested that indicators on the extent to which the work of women’s organisations are facilitated – i.e., whether there is an enabling environment for women’s organisations to function — also be included.

Also Read: Women’s groups express solidarity with Lawyers Collective; call it an attempt to impede access to justice to the marginalized

CEHAT/SAHAJ continues to build on the report through consultations with national and international experts. Overall, this is an important and timely initiative, which holds great potential for women’s organizations to reflect on their work, create a culture of learning and devise/fine-tune common strategies.

(Asmita Basu is an independent consultant and researcher with expertise in gender, human rights and law. The views expressed are personal.)