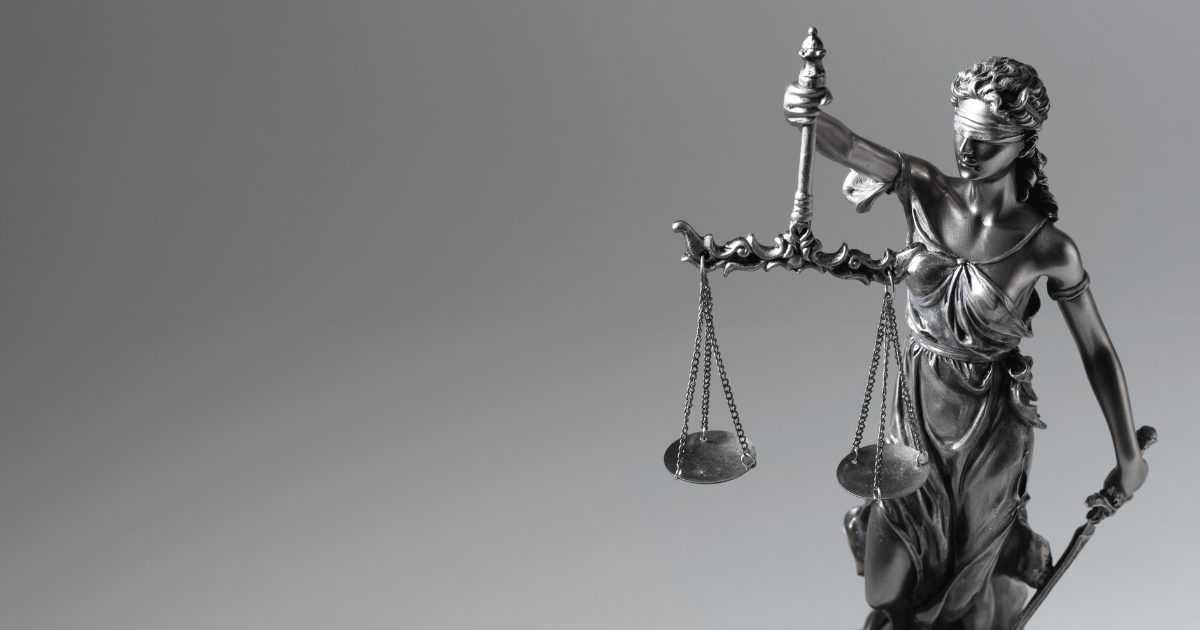 “JUSTICE will not be served until those who are unaffected are as outraged as those who are.”
― Benjamin Franklin

Conspicuous by its absence in our policy and political circles is a larger discourse on reforming criminal justice in the world’s largest democracy.

Fr. Stan was booked under the Unlawful Activities (Prevention) Act (UAPA) in October 2020, which has gained notoriety for its stringency and misuse to book political dissidents. A person charged under the Act is rarely granted bail.

Although the courts play a huge part in the justice delivery system of the country, the police and prisons play equally important parts.

In addition, the department is also to be blamed for custodial violence, torture, and deaths. According to Tata Trusts’ India Justice Report 2020, Uttar Pradesh’s justice delivery system was identified as the worst, just like in 2019. The recent surge in encounter killings and the callous response of the police during the Hathras rape episode is illustrative of the same. One wonders how the judiciary allows such a sorry state of affairs to continue without pulling up the state government.

However, the courts’ own ability and responsibility to offer criminal justice demands scrutiny. A backlog of 3.5 crore cases exists in the country at all levels of courts, and according to The Economic Survey of 2018-19, 8,500 additional judges are needed to clear the backlog over the next five years. In a country with an unemployment rate of over 7%, it is a pity that so many judicial and police posts are lying vacant. Therefore, the officials who are working are overburdened and prone to more mistakes.

The wheels of justice turn… slow

With the onset of the pandemic and the consequent closure or restricted functioning of courts for the better part of the last eighteen months, the rate at which cases are being heard has significantly reduced, making the wheels of justice move even slower. Consequently, trials get elongated; the road to justice drags on. A legal system that is anyway too expensive for an average Indian citizen, and courts with a record backlog of cases are not likely to deliver justice. The judiciary needs to take an urgent lead in sorting out this mess.

Last but not the least, Indian prisons are in a pitiable condition, with serious repercussions for the safety and health of prisoners. India’s jails are overcrowded, and a large majority of the imprisoned include under-trial prisoners who are needlessly kept incarcerated for long periods.

Dr Vijay Raghavan, project director at Prayas, a field action project of Tata Institute of Social Sciences which works on prison reforms, told Indian Express, “Over 8,000 undertrials were released last year to decongest jails [as per the Supreme Court’s orders in light of the pandemic]. A very small percentage has reoffended. This shows that they were not a threat to society.”

India is a signatory to the UN Standard Minimum Rules for Treatment of Prisoners. Yet, it is not able to ensure the proper and safe treatment of prisoners. According to data from the National Human Rights Commission (NHRC), about five prisoners have died in custody every day, on average, over the last decade. This is most likely an underreported figure, and several more prisoners are routinely tortured.

The criminal justice system will only work when the police, the judiciary, and prison administrations – work cohesively and effectively. It is true that our criminal justice system has seen a spate of reforms over the course of our existence as an independent nation. However, there have been droughts of execution and fulfilments. There is a need for sweeping, holistic, and immediate reforms so that criminal justice can prevail in India.

(Meenakshi Maidas is pursuing her Master’s in Journalism from Symbiosis Institute of Media and Communication, Pune. The views expressed are personal.)