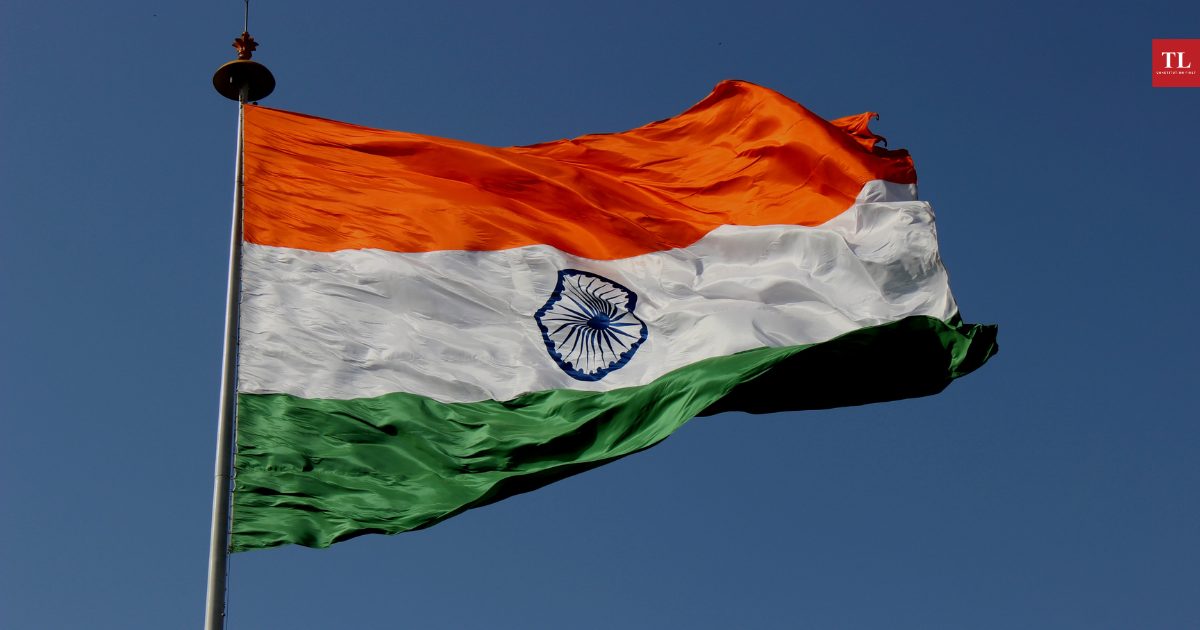 Indian Democracy is only as strong as its institutions

The strength of a nation depends on its institutions, which must be independent and display intellectual integrity and vigour in performing their duties. India is a functioning parliamentary democracy, but its institutions seem to buckle before challenges. We must make institutions stronger, and therefore more effective, writes B K CHATURVEDI, former cabinet secretary and member of the erstwhile Planning Commission.

THIS week, at a G-7 conference, India reaffirmed its commitment to democracy in a joint statement. The statement, which India has signed, says, “We are at a critical juncture, facing threats to freedom and democracy from rising authoritarianism, electoral interference, corruption, economic coercion, manipulation of information including disinformation, online harms and cyber-attacks, politically-motivated internet shutdowns, human rights violations and abuses, terrorism and violent extremism.”

While the statement contains very clear affirmations of our values, several Indian policies have raised concerns in the international media.

The 2021 World Press Freedom Index produced by Reporters without Borders (RSF), a French NGO, again placed India at 142nd rank out of 180 countries. The report mentioned that with four journalists killed in connection with their work in 2020, India is one of “the most dangerous countries for journalists trying to do their job properly”.

When Freedom House, an organisation based in the US, released its report on the functioning of democracies in March, it had downgraded India’s ranking from free to partly free. It observed, “Rather than serving as a champion of democratic practice and a counterweight to authoritarian influence from countries such as China, Modi and his party are tragically driving India itself toward authoritarianism.”

There may be issues with these assessments, and one may legitimately contest the views of these organisations, but they are one indicator of how some in the international community view the functioning of democracy in India.

Quite apart, the strength of a nation lies in how independently and with how much intellectual integrity the different parts of its democratic institutions carry out their responsibilities.

Despite more than seven decades of a functioning parliamentary democracy, several institutions have not taken strong roots in our country. Some institutions have often not shown intellectual integrity when faced with challenges. A major issue is that corruption remains high, which weakens institutions and their effectiveness.

The recent Assembly election in West Bengal highlighted several major weaknesses in the working of some institutions. Our Election Commission has, over the years, acquired an image of a very strong and independent body. Unfortunately, it did not manifest in the West Bengal election. The polls were announced to be held in eight phases. Given the presence of a large number of paramilitary forces there, this schedule was difficult to understand.

There were allegations that it was done to favour the party ruling at the Centre so that its leaders could campaign in most of the constituencies right till the end. Since Prime Minister Narendra Modi has the image of a very popular leader, a long campaign was important for the BJP if it wanted to win this election. Further, the election was held when the country was going through one of the worst epidemics.

The Election Commission ought to have been really strict in implementing safety norms during the West Bengal election, but there was very little evidence of this. Large political meetings were allowed with blatant disregard for social distancing or wearing of masks.

The recent cyclone in West Bengal and the visit of the Prime Minister to review the losses in the state was yet another occasion when our institutions did not act in the spirit of the Constitution, as they must in a mature democracy. In our setup, the Prime Minister generally visits states ravaged by floods or other natural disasters.

During these visits, it is customary to hold meetings with the Chief Minister and other officials, including the Chief Secretary. Generally, meetings with public representatives are also held. It would have been appropriate if this was done. Unfortunately, it seems the bitterness of the elections affected the visit.

After handing over the papers to the Prime Minister, the Chief Minister chose not to stay back any further. She returned to the cyclone-affected areas along with the Chief Secretary.

While it was unfortunate that the West Bengal Chief Minister left the meeting with the Prime Minister early, the orders of the central government calling the Chief Secretary to report to the Government of India—issued immediately after this incident—violated the All India Service Rules.

No concurrence of the state government or the officer was taken and, only a couple of days back, the government of India had agreed to his extension as Chief Secretary for three months. The entire incident did not reflect mature institutional functioning.

The Supreme Court of India is the highest judicial forum in the country. Sometime back, four of its judges held a press conference to express concerns about its functioning. When Article 370 was abolished in Jammu and Kashmir and many public representatives were put behind bars under various laws, several Habeas Corpus petitions were filed. Such petitions require urgent hearings as human freedom is at stake in them. Sadly, these petitions were kept pending for months. The courts did not take cognizance of them.

In January, the Supreme Court-appointed a committee to look into the problems faced by the farmers in light of their agitation. All the members appointed to this committee were generally seen to be in favour of the three central legislations that the farmers are opposing.

Similarly, the question of electoral bonds is still pending in the Supreme Court since 2017, although it has significant implications on the flow of funds to various political parties. The expeditious listing and hearing of the bail application of a pro-government TV anchor—and subsequent relief to him— has given rise to the belief that there is a strong influence of the government over the courts.

Day-to-day administration in our country is carried out by the executive. There are major chinks in the armour of this arm of government. For example, the functioning of the governors of states has been a cause of worry for a very long time. Over the years, chief ministers have complained about the conduct of several governors.

In July 2016, the conduct of the governor of Arunachal Pradesh, who imposed President’s rule, was criticised heavily by the Supreme Court. Sometime back, the Governor of Maharashtra administered the oath of office to the Chief Minister at 8 am, after the President was woken up even earlier in the morning to revoke President’s rule!

Also read: Maharashtra: How things played out on a day marked by intrigue

Electoral processes need to be free. However, recently, it has been noticed that before elections, the CBI, the Enforcement Directorate, and the income tax authorities launch investigations or carry out raids on the candidates of Opposition parties. The timing of these raids raises questions about their independence and fairness.

The functioning of the legislatures of states and Parliament, too, raises questions. The most basic question is the number of days our parliamentarians sit to discuss issues. Sadly, neither Parliament nor the state legislatures are meeting enough.

According to recent reports, 19 state Assemblies met, on average, for 29 days a year. The last time our Parliament was in session for more than 100 days in a year was in 1988! Unless legislators meet and hold the executive accountable, democracy cannot be strong.

What independent institutions can achieve was evident some months back in the United States presidential election. It is remarkable that despite nearly 50 challenges to the election coming from different states, all the judges expeditiously rejected them.

According to reports, 86 judges and the US Supreme Court rejected the suits that challenged the election. The executive also responded very independently to the election process.

Even where President Donald Trump intervened personally and wanted a state governor to withhold the election result or ensure it is not certified, the governors refused. Arizona Governor Doug Hobbs, who is Republican, refused all pressures and certified the results.

After the 2020 election result, the US executive acted under the rules and laws despite pressure and did not delay decisions, nor did it just sit on papers. Even the investigating agency in the US, the FBI, and the Attorney General stood firm.

United States Attorney General William Barr said, “To date, we have not seen fraud on a scale that could have effected a different outcome in the election.” Within days of his comment, he announced his resignation.

What is important for our democracy is to be strong, its institutions to function independently and with intellectual integrity. This approach must get strong support from all political parties. This will have strong positive results for the rule of law. It will make our nation strong.

(The author is a former Cabinet Secretary and former member of the Planning Commission. The views are personal.)