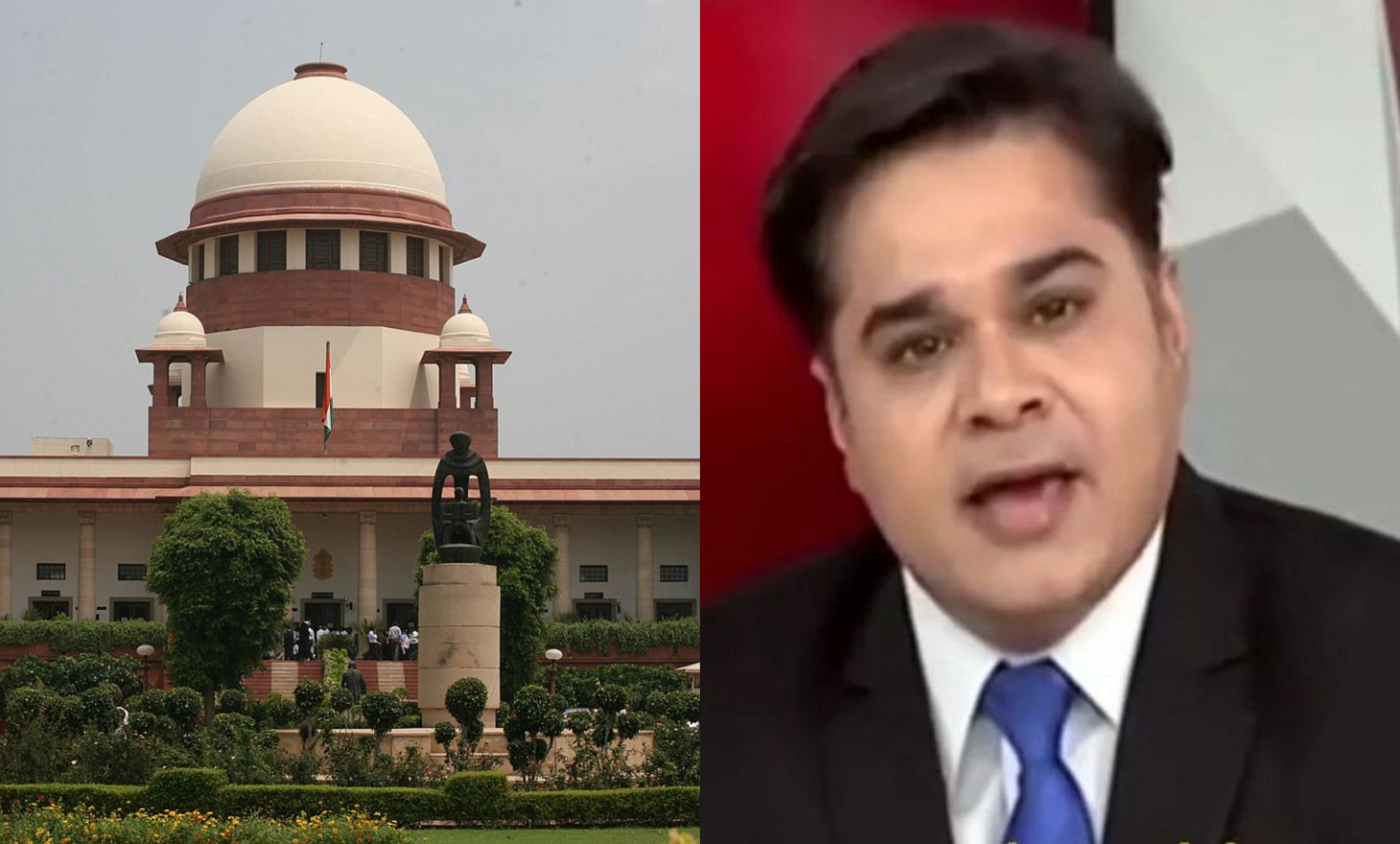 The Court, however, transferred all FIRs to Ajmer and directed that its interim order giving him protection from any coercive action would continue subject to his joining and cooperating in the investigation till the completion of the investigation.

A bench led by Justice AM Khanwaliker was ruling over a petition filed by Devgan challenging the FIRs against him for his alleged derogatory remarks against Pir Hazrat Moinuddin Chishti. As many as seven FIRs were filed against him in different states.

The bench also asked the concerned states to examine the threat perception of the petitioner and family members and take appropriate steps as may be necessary.

Writing the judgment for the court, Justice Sanjiv Khanna observed that in a polity committed to pluralism, hate speech cannot conceivably contribute in any legitimate way to democracy and, in fact, repudiates the right to equality.

“We must act with the objective of promoting social harmony and tolerance by proscribing hateful and inappropriate behaviour. This can be achieved by self-restraint, institutional checks and correction, as well as self-regulation or through the mechanism of statutory regulations, if applicable”, the bench said.

It added that it is not penal threat alone which can help us achieve and ensure equality between groups.

Dignity of citizens of all castes, creed, religion and region, the Court said, is best protected by fellow citizens belonging to non-targeted groups and even targeted groups.

The bench noted that the transcript of the show, including the offending portion, would form a part of the ‘content’, but any evaluation would require examination and consideration of the variable ‘context’ as well as the ‘intent’ and the ‘harm/impact’.

These, according to the Court, had to be evaluated before the court could form an opinion on whether an offence was made out. The evaluative judgment on these aspects would be based upon facts, which had to be inquired into and ascertained by a police investigation.

Devgan argued that multiple FIRs arising out of the same incident was an abuse of law, and violated his fundamental rights and the freedom of press, causing a chilling effect on the freedom of speech and expression. He also alleged that the FIRs were meant to harass and intimidate him.

Devgan is facing charges under Sections 153A(Promoting enmity between different groups on grounds of religion, race, place of birth, residence, language, etc., and doing acts prejudicial to maintenance of harmony), 295A (Deliberate and malicious acts, intended to outrage religious feelings of any class by insulting its religion or religious beliefs) and 505(2) (Statements creating or promoting enmity, hatred or ill-will between classes) of the Indian Penal Code (IPC).

Devgan had later regretted his remarks and said they were uttered inadvertently. He claimed that he wanted to refer to Alauddin Khilji and not Gareeb Nawaz Khwaja Moinuddin Chishti.