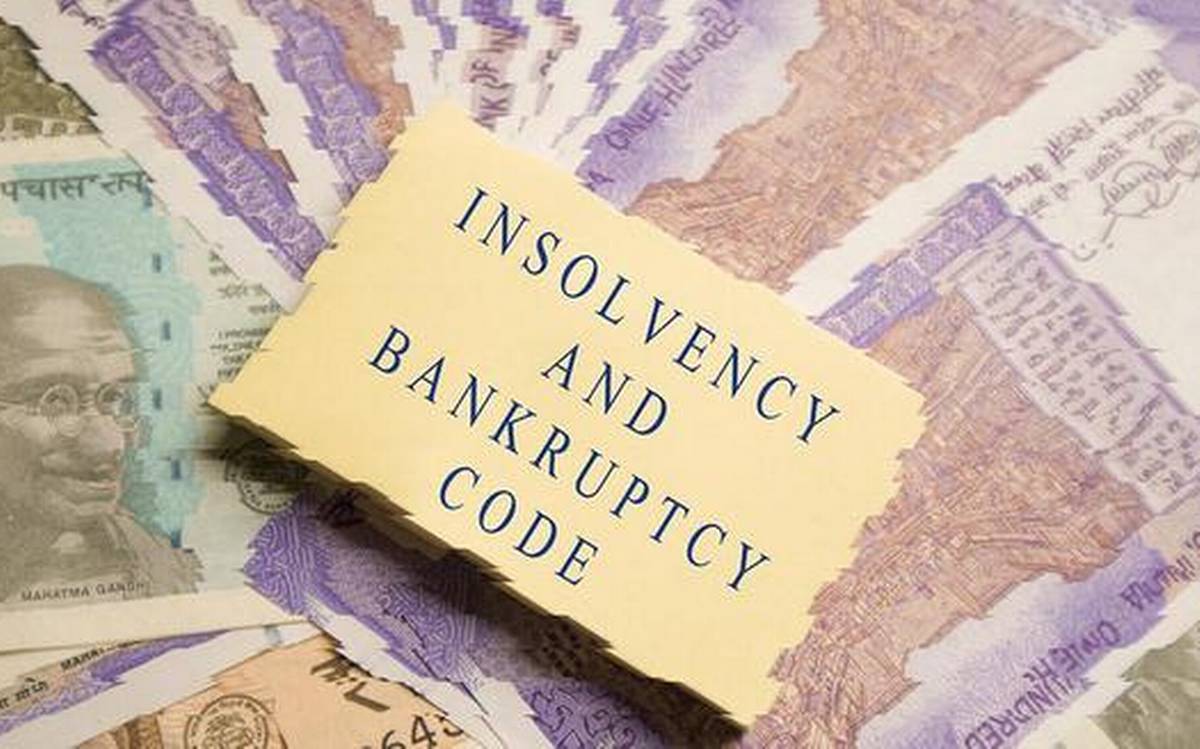 In light of distress faced by companies due to the pandemic and lockdown, the government has amended the IBC to protect the companies from corporate death. The author here, while noting its importance, points out pertinent drafting errors that have caused much confusion and ways to resolve as well avoid them in future.

THE Insolvency and Bankruptcy Code was enacted in the year 2016 and its provisions, in respect of the corporate insolvency, were enforced with effect from December 1, 2016. Prior to this revolutionary legislation, India had a very complex insolvency regime governed by multiple laws like Companies Act of 1956, Sick Industrial Companies Act of 1985, etc. none of which provided a complete solution in itself. The main objectives of this new Code are to consolidate the laws relating to insolvency to make insolvency a time-bound process and maximise asset value for the collective satisfaction of the creditors. It is also to encourage resolution over liquidation in order to prevent corporate deaths and promote entrepreneurship. Based upon practical experience, the Code has been amended so far five times, including the last one by way of the recent IBC (Amendment) Ordinance, 2020 promulgated on June 5, 2020.

The recent amendment has been triggered on account of economic distress caused by the ongoing COVID-19 pandemic. The scheme of the Code envisages invocation of insolvency proceedings against defaulting corporates. It further requires availability of interested resolution applicants to take over management of the insolvent corporates for resolution of their insolvency. It was felt by the government that the operation of Sections 7, 9 and 10 of IBC is required to be suspended for some time in order to prevent defaulting corporates that are experiencing distress, on account of unprecedented situation, from being pushed into insolvency. It was also reasoned that finding an adequate number of resolution applicants for these insolvent corporates will be difficult during this period of distress.

This amendment is not happily worded, and within a short span of time we have seen so many conflicting interpretations. Two Sections, viz. 10A and 66(3) have been incorporated in the Insolvency and Bankruptcy Code, 2016. The arrangement of expressions in the newly-inserted Section 10A is very poor and that creates an unwanted confusion which compels me to name it “A Pandemic of Bad Drafting”.

The main part of Section 10A is reproduced as under:

“Notwithstanding anything contained in Sections 7, 9 and 10, no application for initiation of corporate insolvency resolution process of a corporate debtor shall be filed, for any default arising on or after 25th March, 2020 for a period of six months or such further period, not exceeding one year from such date, as may be notified in this behalf:”

So read, this main part of Section 10A in fact defines the “default period” and not the “non-filing period”. So what is intended to be conveyed by the drafter is that the “defaults arising on or after 25th March, 2020 for a period of six months or such further period as may be notified by the Central Government in this behalf but not exceeding one year from the said date” have been made “non-actionable”. The main part of Section 10A could have been better cast or rearranged in the following manner for conveying the intended purpose thereof:

“Notwithstanding anything contained in Sections 7, 9 and 10, no application for initiation of corporate insolvency resolution process of a corporate debtor shall ever be filed for any ‘default arising on or after 25th March, 2020 for a period of six months or such further period as may be notified by the Central Government in this behalf but not exceeding one year from the said date’.”

As a logical consequence thereof, the pending applications also filed on or after 25th March, 2020 till 5th June, 2020 – in relation to such defaults – being contrary to this Ordinance shall stand dismissed as barred by law. This Ordinance basically has retrospective effect in the sense that it also affects the pending applications, if any, filed between 25th March, 2020 and 5th June, 2020 with respect to such defaults, though there may be very few of them, if at all filed during this pandemic period. It would have been better had it been so stated clearly in some Explanation attached to this Section. That would save crucial judicial time and effort which an astute drafter should always keep in mind while drafting a statute.

An alternative to the Pandora’s box

A more basic question is “What could have been a better alternative to achieve the objectives cited in the preamble of the Ordinance?”. I think since the intention of the Ordinance is to make certain defaults occurring during the pandemic period “non-actionable” for the purpose of triggering insolvency process by applications under Sections 7, 9 and 10 and also for the purpose of Section 66 IBC, the better way would have been to amend the definition of “Default” itself by simply adding a Proviso in Section 3(12) to the following effect:

“Provided that the defaults arising on or after 25th March, 2020 for a period of six months or such further period as may be notified by the Central Government in this behalf but not exceeding one year from the said date, shall not be considered for the purpose of calculating the ‘minimum amount of default’ under Section 4 of the Insolvency and Bankruptcy Code, 2016.”

This would have taken care of all the objectives cited in the preamble of the Ordinance and there would have been no confusion at all. The whole of Part II of the IBC, 2016 which includes Sections 7, 9, 10 and 66 as well would have become inapplicable to such defaults for the intended period by amendment in such manner. Through the medium of this Article, I request the concerned authorities in the central Government to take cognizance of the point raised here to improve their future endeavours in enacting legislations. This will save the crucial time and efforts of the courts and the practitioners, mitigate the burden of the already burdened judiciary, avoid conflicting judgements and serve the cause of justice.

This is an opinion piece, and the views expressed are the author’s own.