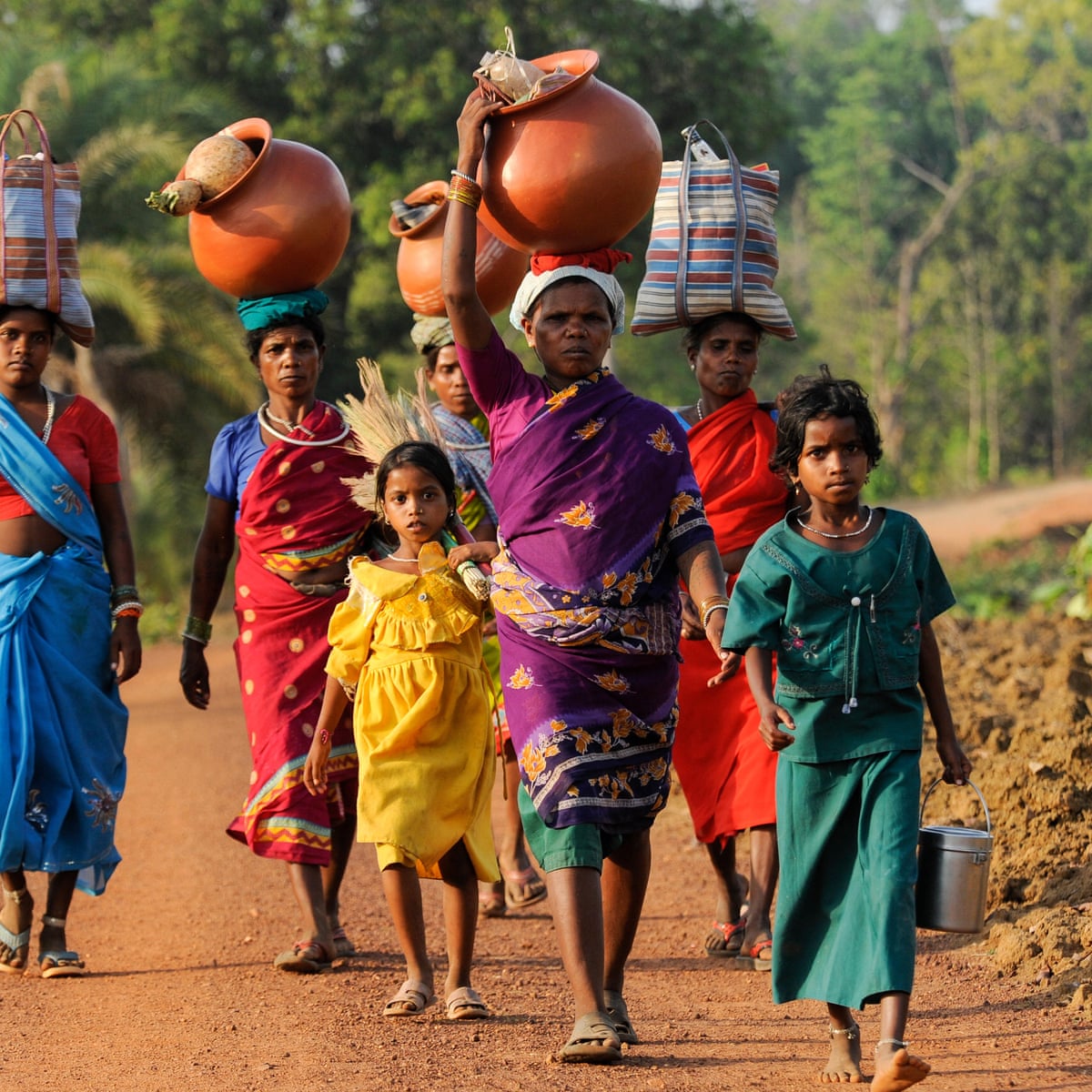 How Farm Laws Constitute an Attack on Adivasis

Protests against the three contentious farm laws, passed by the central government in September 2020, are raging across India and the remotest tribal belts of the country are no exception.

For the adivasis, farm laws are inextricably tied up with the failure of the government to recognise and respect their rights under the Forest Rights Act (FRA). Further, the acts that will trigger the deregulation of the agricultural market are feared to leave the already marginalised adivasi peasantry at the mercy of the free market. Experts on tribal rights feel that the acts attack the agricultural autonomy of the tribals and will lead to the alienation of these families from their lands.

In all the 10 Fifth Schedule states, the adivasi population consists predominantly of farmers with small and marginal holdings. The bargaining power of these adivasis remain low, and the new laws are likely to add to this gap and widen their unequal bargaining power.

Explaining the sentiments on the ground against the laws, Rajnish Gambhir of the All India Union of Forest Working People (AIUFWP), said, “Adivasi peasantry is particularly vulnerable as they depend completely on forest and agricultural produce. With the dilution of FRA laws, this is an issue for all of us. There is anger amid the adivasi community against the farm laws since the community feels this is a two-pronged attack. One, of taking land rights away and two, pushing the adivasi peasantry to poverty and further increasing their debts and changing their pattern of production. This, as the community already battles getting their dues for the crops that they produce.”

According to Gambhir, the communities are already fighting an uphill battle for their resources: jal, jungle and zameen (water, forest and land). Not only that, for the marginalised tribal communities, the traditional mandi system and the fair prices of the MSP still remains a distant reality. The new farm laws are set to snatch even the bare minimum that the adivasis have, even as they engage in constant fights to protect their land from industrial onslaught, said Gambhir.

Activists state that the new farm laws, passed by the Modi government unilaterally, will push the peasantry towards slavery under the corporate and monopoly capitals. In such a situation, the adivasis, a large section of which constitute the landless peasantry, will be the worst sufferers, So, instead of guaranteeing remunerative prices for their produce, the central government has worsened the crisis of debt-ridden small and marginal farmers.

Prafulla Samanta, based in Odisha with the National Alliance of People’s Movements (NAPM), said, “While all sections of farming community are at a disadvantage, it is important to know that the produce of the adivasis, for example in Odisha–where tribals are in the nascent stage of getting the right MSP for their produce, this move will take away from that. We are only beginning to establish a system for millet procurement; the farm laws are a major step down as the demand will reduce and instead a demand for crops being popularised by the industry will increase—meaning that the communities will no longer be able to be a part of the market.”

He added, “What’s crucial is to understand that the adivasis will find themselves more vulnerable as companies get access to the communities with limited bargaining power, hoping to encapsulate this market. Another dangerous consequence is for the pattern of production, with the entry of chemicals and fertilisers.”

One of the primary reasons why the voices against farm laws are only getting stronger in tribal belts is the fear of loss of control and autonomy in an environment where contract farming and money lending will be permissible by big corporates. There is a possibility of the loss of control by the gram sabhas over key schemes and food distribution which will further lead to food insecurity.

Speaking of rampant malnourishment and the changing of production patterns, Madhuri Krishnaswamy of the Jagrit Adivasi Dalit Sangathan (JADS), said, “It’s a final blow to the adivasi farmers. We have been demanding the creation of fair mandis and that the government procure all crops and distribute it in the PDS (public distribution system), however, now all of it will collapse.”

She went on to add, “We were campaigning for expanded production for both farmers and consumers. The gamut of issues is going up to the issue of freedom from hunger and food security. The question is simple–what should be the driving force? Corporate profit or the welfare of the people. The malnutrition data clearly shows that adivasi women and children, over 50% of them, remain malnourished due to this gap.”