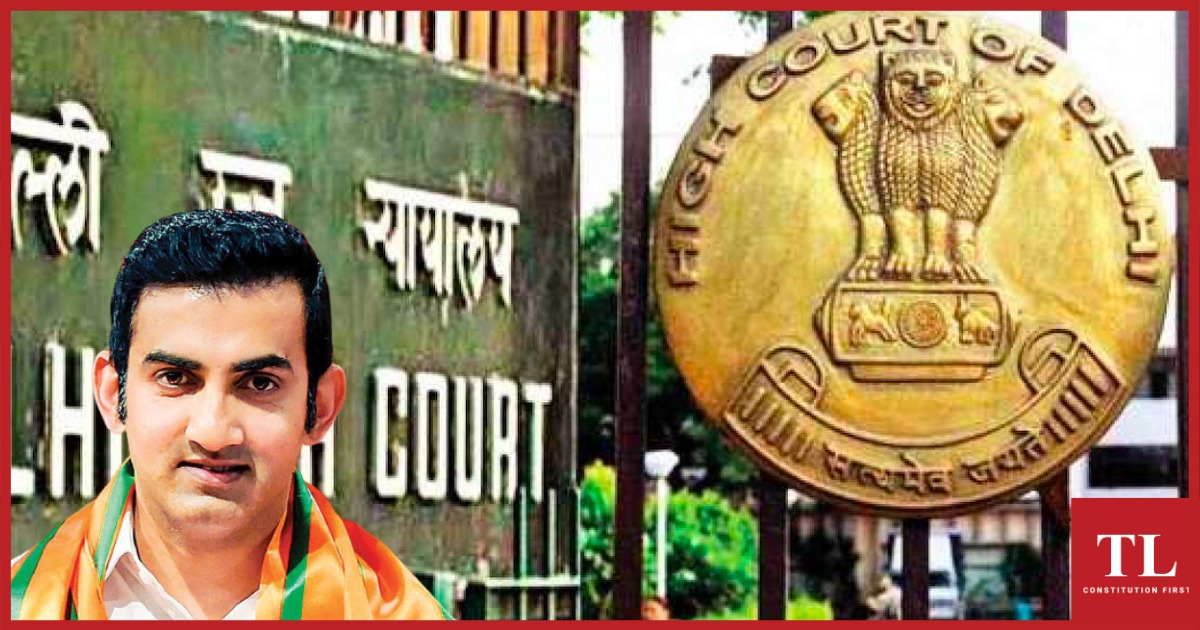 THE Delhi High Court Monday directed the Drugs Controller General of India (DCGI) to inquire into allegations of illegal procurement of a huge amount of FabiFlu by Bharatiya Janata Party member of Parliament, Gautam Gambhir.

It also asked the DCGI to probe into the procurement of oxygen cylinders by Members of Legislative Assembly (MLAs) from the Aam Aadmi Party, Priti Tomar and Praveen Kumar.

Referring to Gambhir, Justice Vipin Sanghi said “How is someone able to procure such a large number of strips of a drug that was in short supply; Mr. Gautam Gambhir may have done it with the best of intentions. But was this responsible behaviour?”

Gambhir, as per Delhi police’s status report, had purchased through his foundation a total of 2862 strips of FabiFlu.

The bench, which also had Justice Jasmeet Singh, took judicial notice of the fact that FabiFlu was in short supply at the time when the drug was being distributed by Gambhir. It thus directed the DCGI to inquire into and take appropriate action as per the law.

Gambhir had bought the strips of FabliFlu on the prescription of one Dr. Sanjay Garg of Garg Hospital which he distributed in the presence of Dr. Maneesh of Garg hospital.

The court also wondered how a chemist was able to entertain such a prescription in the absence of the name of the patient given that he was not a bulk supplier and had undertaken retail sales which had to be to a retail customer.

If everybody started following the same modus operandi then it would have ramification on the ground. This can’t be allowed, the court said.

The high court had, in its previous hearing, torn into the Delhi police’s preliminary report in which it found no case against politicians for allegedly hoarding huge stocks of medicines crucial for the management of Covid19.

The high court was hearing a plea by a Deepak Singh seeking directions for the registration of a First Information Report(FIR)  and a Central Bureau of Investigation (CBI) investigation into what he alleged was a “medical mafia-politicians nexus”; detention of persons indulging in black-marketing of Covid-19 medicines as per the National Security Act, 1980; and disqualification of MPs and MLAs found to be hoarding and illegally distributing Covid-19 medicines.

In its preliminary report on allegations of black marketing and illegal distribution of Covid-19 medicines against various politicians, including All India Youth Congress President Srinivas B V, the Delhi Police had said the persons had been helping people voluntarily and without discrimination.

“The enquiry conducted so far has revealed that all the persons alleged to have been hoarding medicines etc have been actually helping people in getting medical aid in the form of medicine, oxygen, plasma or hospital bed, the person enquired into have not charged any money for the help provided and thus no one has been defrauded. The distribution/help has been voluntary and without discrimination,” the Crime Branch had said in its preliminary status report before the court.