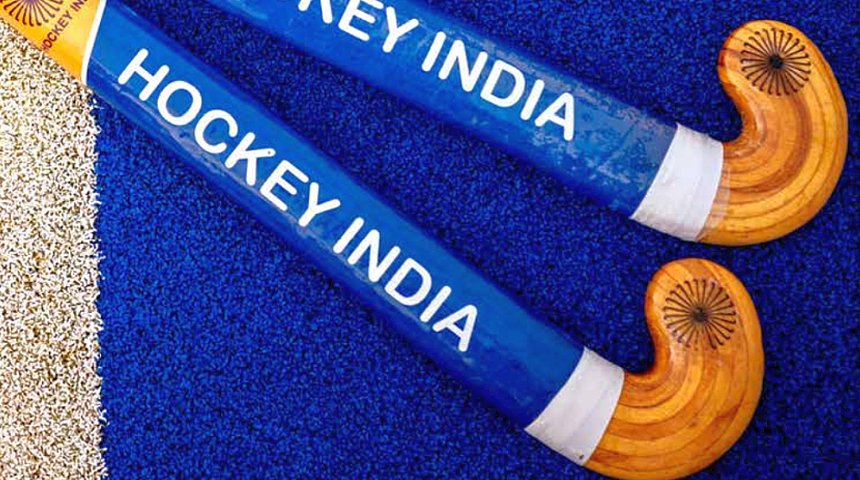 MUCH like the other ‘secretive’ sports bodies, which are government-controlled or substantially funded by the government (even if they are autonomous bodies) and, therefore, come under the ambit of the Right to Information (RTI) Act, Hockey India too is resisting providing information, by knocking at the Delhi High Court (HC) to overturn a verdict by the Central Information Commission (CIC). The judgement has directed the sports body’s central public information officer (CPIO) to release information, all of which actually comes under the proactive disclosures required under Section 4 of the RTI Act.

In another slap on its face, Hockey India, which has filed a petition to thwart the CIC order, has been reprimanded by the Delhi HC to comply with the CIC order. HC has held back its final order until this weekend, thus giving ample time for Hockey India to reply.

HC, in its order of 20 January 2022, had stated, “It is made clear that the direction to produce the information, directed to be disclosed by the CIC…shall not discharge the petitioner (Hockey India) of its obligation to comply with the impugned order of the CIC.”

As for the order by CIC Amita Pandove, she has clearly stated that Hockey India had wrongly argued that it is being substantially funded by private entities and not by the government. Ms Pandove observed, “The respondent public authority (Hockey India) during the hearing had categorically mentioned that the Hockey India is being funded by the sponsors who are largely private entities, which the commission is not disputing.”

“However, the official website of Hockey India highlights the fact that the Odisha government and the Sports Authority of India (SAI) as one of the leading team partners, which means that Hockey India is being funded or sponsored by the government directly or indirectly…the news of the Odisha government coming forward to sponsor the Indian Hockey teams was also reported in the media, in the recent past. Hence, the information sought in the instant RTI application should have been provided to the appellant under Section 8(2) of the RTI Act.”

Hockey India also argued that it cannot disclose information as it comes under certain exemption clauses of Section 8 of the RTI Act.

CIC Ms Pandove rejected this argument and, instead, observed that the representative of Hockey India “has overlooked section 8(2) of the RTI Act, which states that notwithstanding anything in the Official Secrets Act, 1923 nor any of the exemptions permissible in accordance with sub-section (1), a public authority may allow access to information, if public interest in disclosure outweighs the harm to the protected interests.”

Thus, the CIC order has directed the CPIO of Hockey India to provide information to RTI applicant and noted activist Subhash Chandra Agrawal, who has demanded transparency from this renowned sports body on various counts like salaries of the employees, transfer of funds to bank accounts in foreign countries and copies of rentals of the office of Hockey India.

As per the information sought by Mr Agrawal, CIC Ms Pandove has directed Hockey India to provide the following information:

a. Complete list of members of Hockey India revealing ONLY their designation and official addresses;

b. Names of employees of Hockey India along with their pay i.e., gross income;

c. Information pertaining to the monthly rents paid by Hockey India at each of the addresses since the date of occupation; copy of rent agreement (upon redacting identifying particulars and personal information of third parties) and file-noting/correspondence for changing the address by Hockey India from B-29, Qutab Institutional Area, New Delhi to B1/E14, Ground Floor, Mohan Co-operative Industrial Estate, Mathura Road, New Delhi;

d. Designation of the signatories on bank accounts only;

e. Available information on record pertaining to fund transfer by Hockey India to bank accounts in foreign countries, mentioning ONLY the purpose for such fund transfer; and;

It is time all sports bodies, which are running like private fiefdoms but paradoxically sending national level teams for national or international tournaments, became completely transparent under the RTI Act.