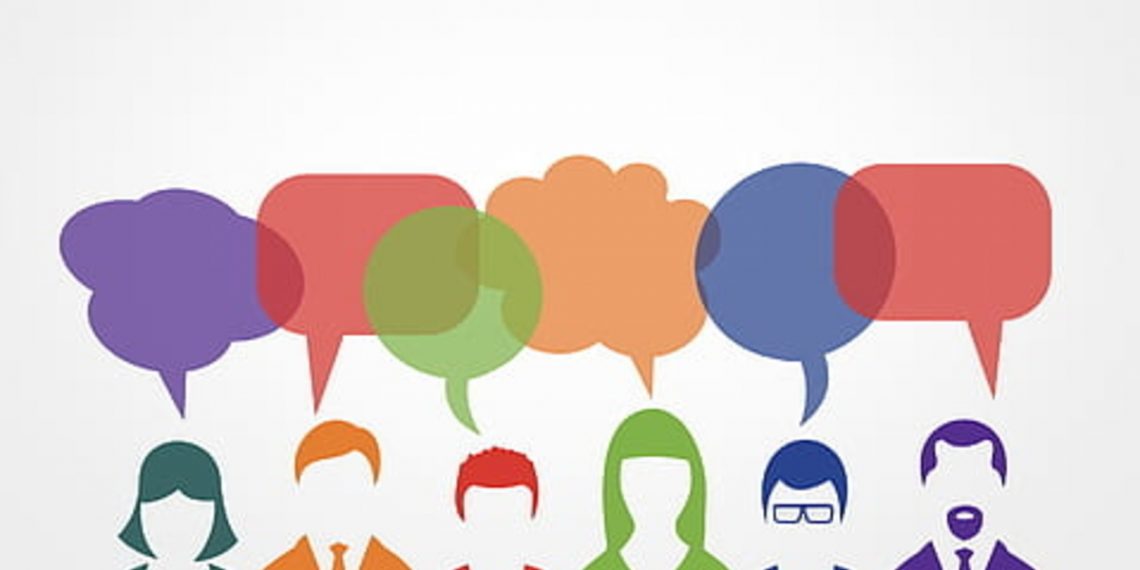 The ‘heckler’s veto’ argument, raised by Senior Advocate Devadutt Kamat in the ongoing hearings at the Karnataka High Court against the hijab ban order by the state government, must be formally read into Indian law since it protects the bona fide exercise of rights by the citizen while also casting a duty upon the State to ensure that a conducive environment is created and maintained for the exercise of such rights, writes HAMZA LAKDAWALA.

THE Karnataka High Court is currently hearing a batch of petitions challenging the ban imposed on wearing of hijabs on campus by various public schools and colleges. While some of the counsels have finished their arguments, numerous others await their chance to address the High Court.

The Petitioners have raised several arguments against the hijab ban. These include that the ban violates Articles 25 of the Constitution, which guarantees freedom of conscience and free profession, practice and propagation of religion, as well as Articles 14, 19(1)(a), and 21 of the Constitution, which guarantee the right to equality, freedom of speech and expression, and the right to life and liberty respectively. It has also been argued that the Karnataka Education Act does not envisage any provision for enforcement of a uniform dress or penalties for the failure to follow such dress code. An additional interesting argument raised by Senior Advocate Devadutt Kamat is that of the concept of a “Heckler’s veto.”

Also read: The art of inflaming religious passions: the hijab controversy and the communal dividend

What is a Heckler’s veto?

The origins of the Heckler’s veto can be traced back to the United States of America. The Black’s Law Dictionary (11th Edition) defines Heckler’s veto as “the government’s restriction or curtailment of a speaker’s right to freedom of speech when necessary to prevent possibly violent reactions from listeners.” The Dictionary further defines “heckler’s veto doctrine” as: “The principle that a public entity may not suppress a speaker’s right of free speech solely because a crowd reacts negatively. Under this doctrine, a court must determine whether a public disturbance was caused by the speaker’s opponents.”

This doctrine was famously applied by the United States Supreme Court in Terminiello vs. City of Chicago (1949) in which the Court held that a “breach of peace” ordinance of the City of Chicago that banned speech that “stirs the public to anger, invites dispute, brings about a condition of unrest, or creates a disturbance” was unconstitutional under the First and Fourteenth Amendments to the United States Constitution. Under the First and the Fourteenth Amendments of the US Constitution, all citizens are guaranteed the rights of free speech, equality, and due process of law.

Also read: The legitimacy of hijab in public institutions: an explainer

Can the heckler’s veto doctrine apply in India?

On February 5, the Karnataka government had passed an order in exercise of its powers under Section 133 of the Karnataka Education Act, 1983, inter alia directing that in colleges that come under the pre-university education department’s jurisdiction, the uniforms mandated by the College Development Committee or the board of management should be worn and in the event that the management does mandate a uniform, students should wear clothes that are in the interests of unity, equality, and public order.

Kamat’s primary submission is that wearing a hijab, which is a sincere practice of one’s religious practices, does not affect public order in any way. However, assuming without admitting that the exercise of the right led to a disturbance of public order, it wasn’t due to the student who chose to wear a hijab, but rather, due to unruly elements who sought to illegally prevent the students from exercising their rights.

According to Kamat, insofar that the government chose to ban the wearing of hijab fearing a disturbance to public order by some, instead of creating a conducive environment for the women students who exercise their right to wear a hijab, it amounted to the government succumbing to the heckler’s veto. Kamat argued that the government had a bounden duty to create an environment where fundamental rights may be practiced freely and that it could not disallow the bona fide practice of fundamental rights under the garb of preventing disturbance to public order.

To buttress his submission, Kamat relied on two judgements of the Supreme Court of India: Gulam Abbas vs. State of U.P. (1981) and Indibily Creative Pvt. Ltd. vs. State of W.B. (2019).

In Gulam Abbas, the Supreme Court was interpreting Section 144 of the Code of Criminal Procedure in light of the authorities disallowing Shia Muslims from performing religious ceremonies as they apprehended unlawful hindrance from Sunni Muslims, which would affect the peace and tranquility of the locality. The court declared that “it would not be a proper exercise of discretion on the part of the Executive Magistrate to interfere with the lawful exercise of the right by a party on a consideration that those who threaten to interfere constitute a large majority and it would be more convenient for the administration to impose restrictions which would affect only a minor section of the community rather than prevent a larger section more vociferous and militant.” The court further stated: “It is only in an extremely extraordinary situation, when other measures are bound to fail, that a total prohibition or suspension of their rights may be resorted to as a last measure.”

Also read: Unravelling the Preamble to the Constitution

In Indibily Creative, the court was dealing with a petition under Article 32 of the Constitution by film makers who had produced a film and had revived the requisite certification from the Central Board of Film Certification. However, the Kolkata Police tried to prevent the film from being exhibited on the ground that it may cause public unrest. Allowing the petition, the court stated:

“50. The freedoms which are guaranteed by Article 19 are universal. Article 19(1) stipulates that all citizens shall have the freedoms which it recognises. Political freedoms impose a restraining influence on the State by carving out an area in which the State shall not interfere. Hence, these freedoms are perceived to impose obligations of restraint on the State. But, apart from imposing “negative” restraints on the State these freedoms impose a positive mandate as well. In its capacity as a public authority enforcing the rule of law, the State must ensure that conditions in which these freedoms flourish are maintained. In the space reserved for the free exercise of speech and expression, the State cannot look askance when organised interests threaten the existence of freedom. The State is duty-bound to ensure the prevalence of conditions in which of those freedoms can be exercised. The instruments of the State must be utilised to effectuate the exercise of freedom. When organised interests threaten the properties of theatre owners or the viewing audience with reprisals, it is the plain duty of the State to ensure that speech is not silenced by the fear of the mob. Unless we were to read a positive obligation on the State to create and maintain conditions in which the freedoms guaranteed by the Constitution can be exercised, there is a real danger that art and literature would become victims of intolerance. In the present case, we are of the view that there has been an unconstitutional attempt to invade the fundamental rights of the producers, the actors and the audience. Worse still, by making an example out of them, there has been an attempt to silence criticism and critique. Others who embark upon a similar venture would be subject to the chilling effect of “similar misadventures”. This cannot be countenanced in a free society. Freedom is not a supplicant to power.” [emphasis supplied by author]

According to Kamat, insofar that the government chose to ban the wearing of hijab fearing a disturbance to public order by some, instead of creating a conducive environment for the women students who exercise their right to wear a hijab, it amounted to the government succumbing to the heckler’s veto.

A similar view was taken by the Supreme Court in 2011 when it was dealing with a writ petition filed under Article 32 of the Constitution seeking that Section 6(1) of the U.P. Cinemas (Regulation) Act, 1955 be declared ultra vires to the Constitution of India. The Petitioners had made a film called “Aarakshan”, which the government had disallowed from being screened on the ground that it may cause disturbance to public order. Partly allowing the petition, the Supreme Court in its judgement reported as M/s Prakash Jha Productions vs. Union of India (2011) stated that it was for the State to maintain law and order, and accordingly directed the State to ensure that no law-and-order situation arises. With this, the court quashed and set aside the decision of the government and allowed the film to be screened.

While the heckler’s veto has not been formally recognized in Indian jurisprudence, the underlying philosophy has been followed by Indian courts since a long time – as is visible from the citations mentioned above. The Indian judiciary has regularly relied on foreign jurisprudence while interpreting the scope of fundamental rights under Part III of the Indian Constitution. The Heckler’s veto is a sensible legal doctrine that protects the bona fide exercise of rights by the citizen while also casting a duty upon the State to ensure that a conducive environment is created and maintained for the exercise of such rights. Such a doctrine surely deserves to be formally recognized and read into Indian law.