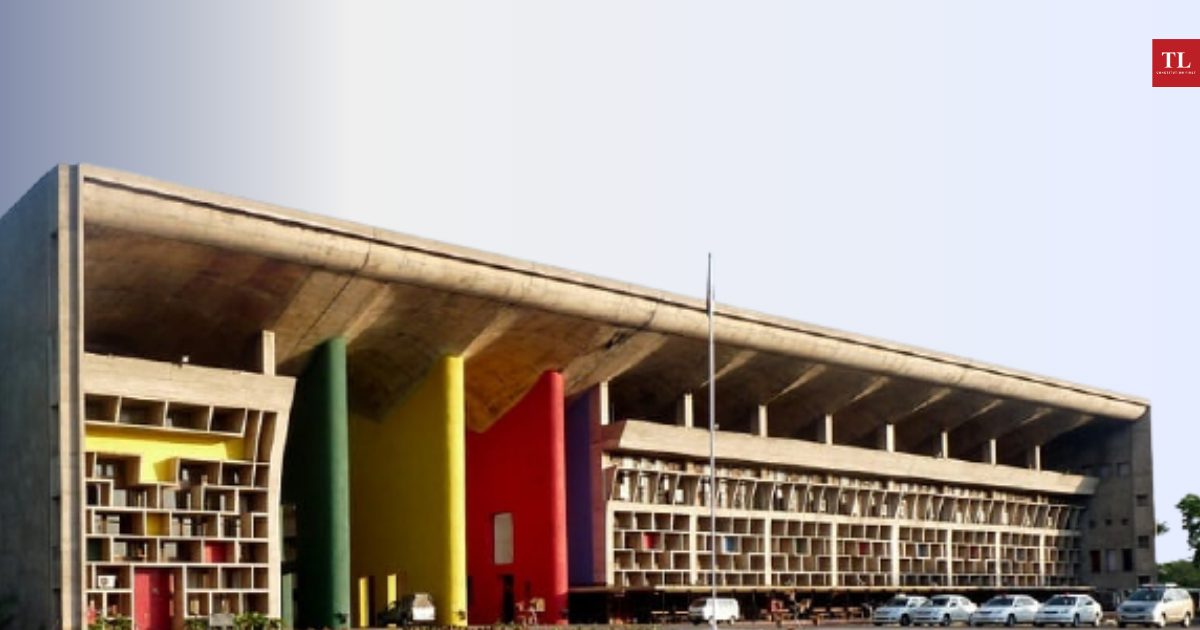 The Leaflet·February 4, 2022
Home
Affirmative Action
Social Justice
New Delhi, Feb 4 (PTI) The Haryana Government on Friday moved the Supreme Court challenging the Punjab and Haryana High Court order granting an interim stay on a law providing 75 per cent reservation in private sector jobs for residents of the state.
A bench headed by Chief Justice N.V. Ramana took note of the submissions of Solicitor General Tushar Mehta, appearing for the state government, and agreed to list the appeal of the state government on placing the order of the high court on its record.
“I am mentioning the matter which was listed yesterday before the Hon’ble Punjab and Haryana high Court where a statutory enactment of the legislature was under challenge and the prayer was to stay the Act.
I appeared (in HC); therefore, I can make a statement that after giving me an opportunity of hearing for 90 seconds, the court proceeded to stay the Act. We have prepared the SLP and filed it today. I need to say much more; kindly list it on Monday subject to my placing the order on record,” Mehta told the Supreme Court.
Also read: Why are state laws enabling domicile reservation in the private sector unconstitutional?

The Supreme Court bench, also comprising Justices A.S. Bopanna and Hima Kohli, accepted the submission and ordered listing of the case.
The High Court on Thursday granted an interim stay on a Haryana government law providing 75 per cent reservation in private sector jobs for residents of the state.
The Act provides 75 per cent reservation in the private sector to job seekers from the state and came into force from January 15 after being notified in November last year. It applies to jobs offering a maximum gross monthly salary or wages of Rs 30,000.
Also read: What are the Flaws in the Justifications of Domicile Reservation?