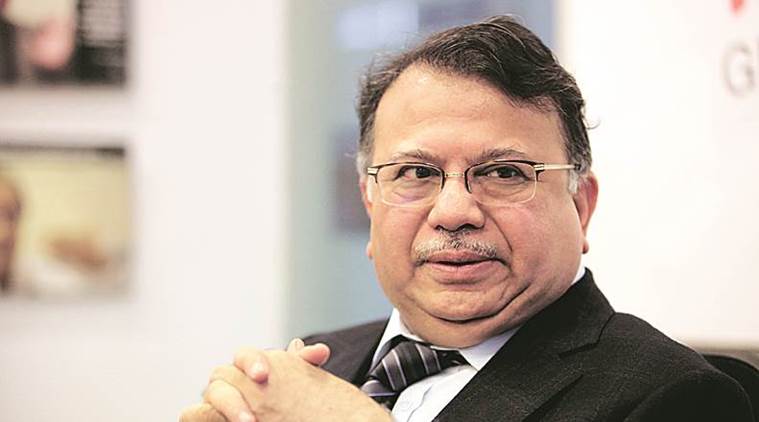 Former Chief Justice of Delhi High Court, AP Shah, presented the BG Verghese memorial lecture at New Delhi India International Centre on Friday, March 9, 2018. Justice Shah not only insisted that the unprecedented press conference by the four senior judges of the Supreme Court was a milestone in the history of Indian judiciary, he’s added that by listening to the higher calling and staying true to their oath of office, the four judges performed their constitutional duty.

Justice Shah also red-flagged the constant interference and attempts to influence the judiciary from the executive by stalling the appointments of stellar and deserving judges like Justice KM Joseph to the Supreme Court, as recommended by the collegium. He openly appealed to the current Chief Justice of India to use the present crisis within the judiciary to the best interests of the institution itself, and bring in long-pending reforms. Calling the CJI “first among equals”, Justice Shah highlighted the fraternal nature of the courts, in which an administrative top spot must not be conflated with greater judicial power, intellect or authority by the CJI and others.

Justice Shah also raised concerns about the handling of crucial cases such as that of the death of Judge Loya, the medical college admissions case and allegations of corruption and nepotism against some of the topmost judicial figures in the Supreme Court. He warned that unless the Indian judiciary brings in more transparency into its workings, it would soon begin to resemble the token institutions in countries such as Russia.