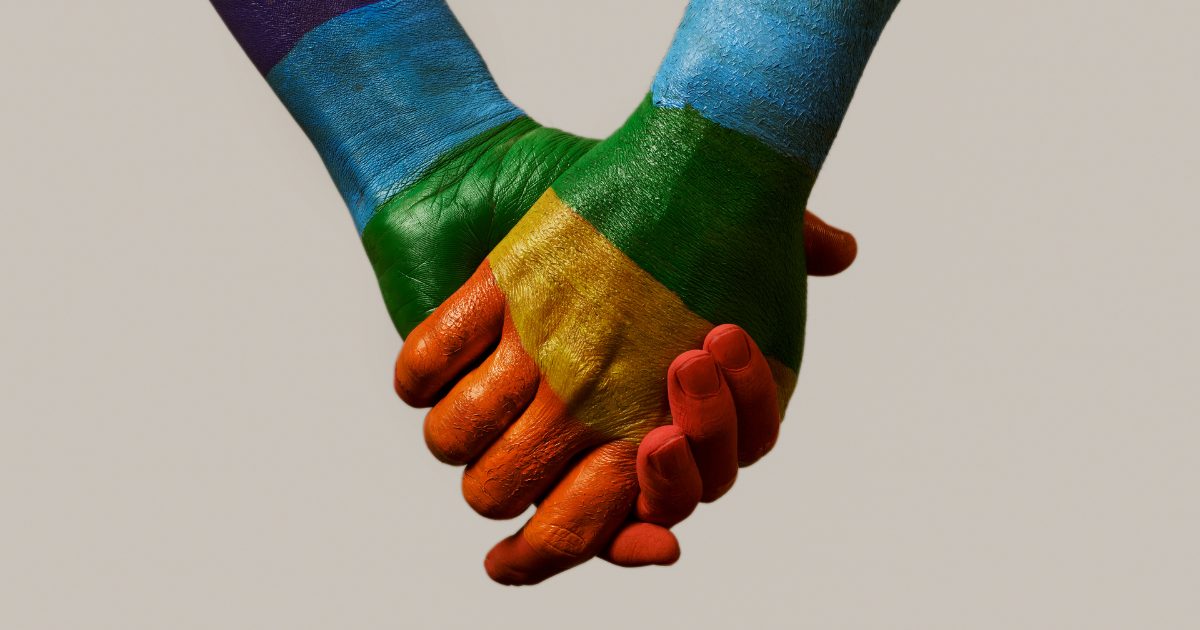 The petitioners were married in the United States of America in 2010, but were denied registration under the Hindu Marriage Act in 2021.

Petitioners Sameer Samudra and Amit Gokhale married on September 18, 2010, and registered their marriage in the County of Allegheny, Pittsburgh, Pennsylvania, United States of America on June 15, 2014.

In their petition, they have sought a declaration from the court to the effect that the persons belonging to the LGBTQIA+ Community have the same right to marriage as their heterosexual counterparts and a denial, therefore, is violative of the rights guaranteed under Articles 14, 19, and 21 of Part III of the Constitution of India.

It states that on August 31, 2022, petitioners wrote to the Indian Embassy in Washington DC to register their marriage under the Foreign Marriage Act. After more than a month of correspondence, the Indian Embassy stopped responding. When Samudra, in good faith, declared that they were a same-sex couple, his request was not only denied, but the couple was subjected to degrading treatment at the embassy in front of his partner, the employees of the embassy, and the other persons waiting at the embassy.

The petitioners state that the Indian consulate would have registered the marriage of a heterosexual couple but did not do the same for the petitioners. In so doing, the petitioner asserts, there was a violation of the petitioners’ rights under Articles, 14, 15, 19 and 21 which the Supreme Court in Navtej Singh Johar v. Union of India had held are guaranteed to LGBT and non-LGBT Indians with equal force.

Petitioners have urged the Court to read the Hindu Marriage Act, 1955 and the Foreign Marriage Act, 1969 liberally to apply to marriages between members of the LGBTQIA+ community, as they do to their cisgender, heterosexual counterparts.

Referring to the decision of Navtej Singh Johar, the petition states that consensual sexual acts between adults cannot be a crime, deeming the prior law “irrational, arbitrary and incomprehensible.”

“Choice of whom to partner, the ability to find fulfilment in sexual intimacies and the right not to be subjected to discriminatory behavior are intrinsic to the constitutional protection of sexual orientation”, the petition states citing the Navtej Singh johar judgment.

It goes on to state that non-recognition of the right of LGBTQIA+ persons to get married to individuals of the same sex as theirs is a violation of Article 14 which guarantees that the State shall not deny to any person equality before the law or its equal protection thereof within the territory of India.

It states that the courts in the United States that have recognised a fundamental right of intimate association have uniformly concluded that the enforcement of majoritarian notions of morality does not constitute a compelling state interest strong enough to override the right of individuals to engage in consensual sexual activity. It is submitted that this logic should also extend to marriage.

“Laws prohibiting same-sex activity, including marriage are justified by the state interest in advancing social morality. However, it is now a well-established principle of law that social morality must give way to constitutional morality”, the petition states.

On November 25, a bench headed by Chief Justice of India(CJI) Dr. D.Y. Chandrahcud issued notice to the Union Government on two petitions seeking legalisation of same-sex marriage in India under the Special Marriage Act. The notice was issued by a two-judge bench headed by Chief Justice of India, D Y Chandrachud on petitions filed by Supriyo Chakraborty and Abhay Dang, and Parth Phiroze Mehrotra and Uday Raj Anand.