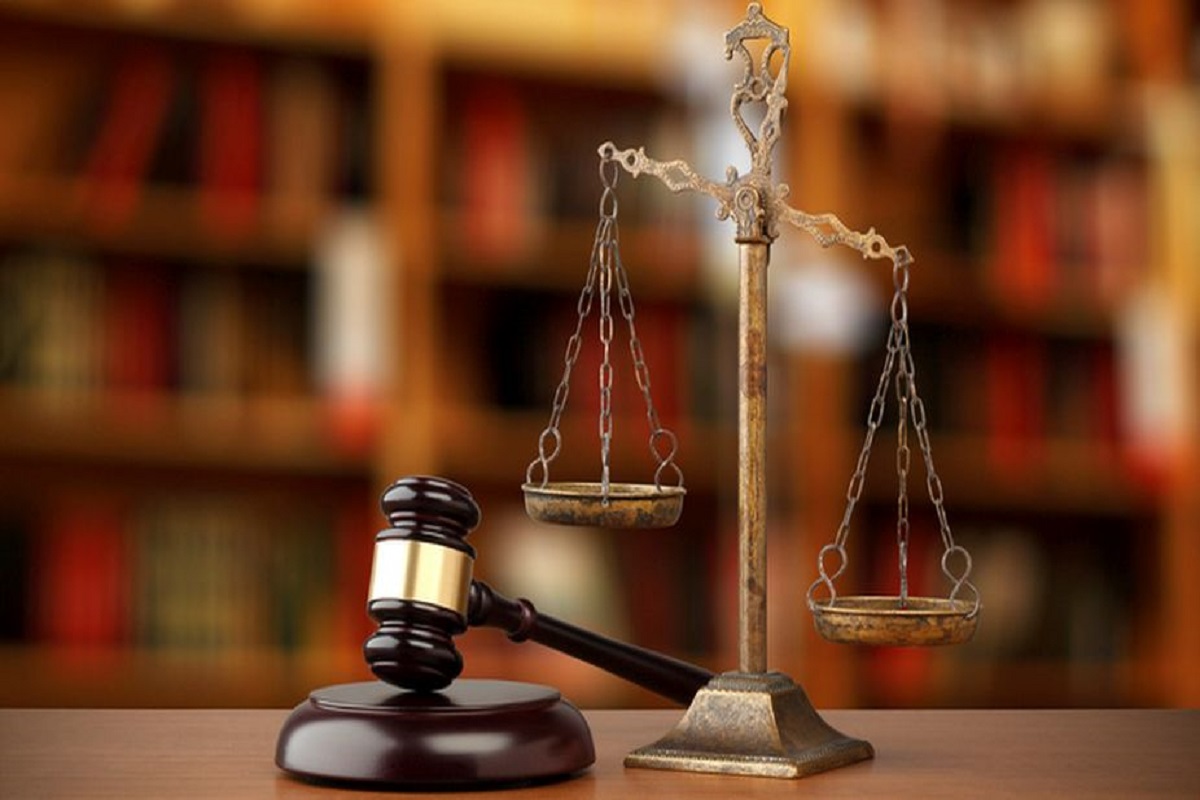 A group of former civil servants has expressed concerns at reports alleging the planting of incriminating material in Rona Wilson’s computer, an accused in the Bhima Koregaon case.

“The reports that the police and other investigative agencies may have violated constitutional guarantees and judicial pronouncements in the practices adopted in search and seizure operations, as well as the possibility that they may have been party to planting incriminating material in personal digital devices and harvesting evidence therefrom, have caused us grave concern”, the statement signed by former civil servants reads.

The statement signed by former IAS officers Anita Agnihotri,  Salahuddin Ahmad, M.G. Devasahayam, Wajahat Habibullah, N.C. Saxena among others, states that whenever the prosecution relies on such electronic/digital evidence, these should be taken cognizance of only after authentication by a statutory expert body set up for the purpose.

The group also expressed concern at investigative agencies seizing, confiscating, or searching through the entire contents of personal digital devices such as mobile phones and laptops of not only accused persons but even those called for investigations or questioning.

“We wish to state that the extant generic search and seizure provisions in the Code of Criminal Procedure do not address the issues that arise in the context of search, seizure and handling of modern-day personal devices”, the statement says.

The signatories – a total of 92, comprising former IAS, IPS and IFS officers – have urged the government to make necessary legislative changes to prevent the planting of incriminating material and false evidence in personal digital devices and lay down the overall practice and procedure of handling electronic evidence in a manner that will protect privacy, privileged communications, the right against self-incrimination and the integrity of the evidence and ensure complete transparency in order to ensure the constitutional guarantees of rendering justice to all.

Last month, a forensic report made by the American based, Arsenal Consulting, indicated all the incriminating documents, including a letter mentioning a plot to assassinate the Prime Minister of India in another “Rajiv Gandhi type of incident“ were planted on Rona Wilson”s computer, through a malware named ‘Netwire.”

Armed with the Arsenal report, Rona approached Bombay High Court seeking to quash the prosecution against him. The petition is pending as of now.