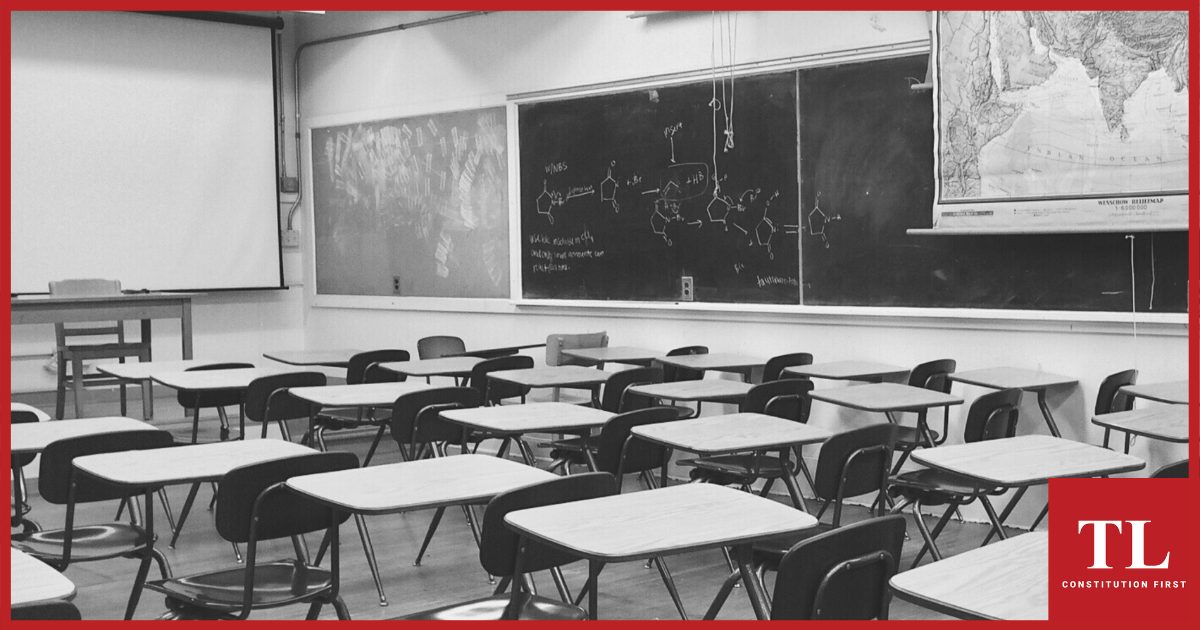 Disruption of education during COVID will scar the future: ADB Bank

THE Asian Development Bank’s Outlook 2021 is not overwhelmed by the sweeping covid pandemic incidence in the region. It has forecast resurgence in East and South Asia and somewhat sluggish growth elsewhere in the Asian continent. While there will be some transient damages to the economies of the region, the Bank believes the one area which will bear long-term scarring is education.

It is difficult not to agree with this assessment. The disruption to education during the last two years of the pandemic will leave a deep imprint that cannot be overcome even in the next decade.

The biggest impact could just as well be on primary education as scores of children have been affected and their learning process completely disrupted. There are two major sources of damage.

First, the loss of income of parents would mean that many children will possibly fall out of the formal schooling system. This will be connected to the phenomenon of lapse into the poverty of those who had emerged from that plight in the last decade. The poverty numbers would swell and the bank has made estimates of this.

Secondly, the disruptions to the formal schooling process would leave children, even of families who could afford it, without the age-proper education. These children would therefore be driven back in their educational levels appropriate to their age and it will take a while for them to catch up.

After all, only of a small portion of the school-going children have had adequate digital support at home to continue with their regular instructions.

Some efforts have been made by philanthropic organisations to provide digital aids to those children who cannot afford these. However, the efforts have been far inadequate compared with the needs. It is not possible to step in with enough aid to meet the real demand.

Collateral damage would worsen the digital divide. The divergence in digital support would also drive another kind of inequity and distance between sections of the population. The digitally aided education that has sprung up in the last two years has leapfrogged those who could afford these by huge gains compared with those who cannot. The digital divide in education could become thus larger and it would take time to bridge.

Learning losses have implications for income loss for years following such episodes, according to Y. Sawada, chief economic adviser of the Asian Development Bank.  He made a presentation on ADB’s Outlook 2021 at a webinar organised by the East West Centre, Washington.

The Asian Development Bank Outlook has taken a shot at estimating the loss of income consequent upon the shortfalls in education over the lifetime of those affected. Its estimates of a loss of income from this work out to a substantial number.

It has estimated a loss of $180 a year per family for years and that would amount to a substantial part of the GDP of emerging Asia. The cumulative total GDP loss for Asia on account of disrupted education has been put at around 5.4% of the GDP of these countries.

Despite such handicaps, the Bank predicts a smart recovery in most countries in the region. It forecasts a growth rate of 7.3% for Asia for 2021 and a growth of 5.3% in the following year. The recovery has of course been uneven among countries of the region, with China returning back to the pre-pandemic levels fastest.

Many other countries are, however, struggling to claw back to the pre-pandemic stage. The marked divergence here is that of India, which had slipped substantially below the pre-pandemic levels and is still has the largest shortfall from the trend levels before the pandemic had struck.

Growth triggers are the surge in domestic consumption, exports and fresh investments.

Consumption expenditure is slowly returning back, although the initial income loss caused by unemployment would act as a break. So the resumption of normalcy, with larger coverage of vaccination, would be a critical factor. But the fresh outbreaks of the pandemic in the second and even third waves are limiting developments.

The ADB Outlook shows growth in consumption, particularly in the East Asian countries. Elsewhere, the return to normalcy is somewhat lagged. One again, China is the outlier with consumption expenditure bouncing back strongly.

Sawada is more hopeful about export growth. China, Singapore, Taiwan and some other East Asian countries are leading in export recovery. Exports soared from China. But that need not be a surprise as the country was foremost in controlling the spread of infections with its dictatorial handling of people’s movements and vaccinations.

The figures indicate the disparate performance of the exports sector in different countries. India’s exports growth has been minimal.

It is anybody’s guess that recovery after such traumatic events could call for huge investments. The ADB Outlook estimates an immediate investment requirement of at least $1.5 trillion.

Green bonds, it cites, could be the medium for mobilising investments for the region. Social financing is the flavour of the season and these should be explored.

However, instead of talking about green investment and the need for large scale infrastructure spending, what could be more relevant at the present moment would be ideas for the melioration of large scale incidence of poverty: how to lift those who have lapsed back under the poverty line and what kind of project could help these people regain their economic independence fastest.

These are the ways needed to reduce permanent scarring of the countries worst affected by the pandemic. (IPA Service)

(Anjan Roy is a senior journalist. The views expressed are personal.)