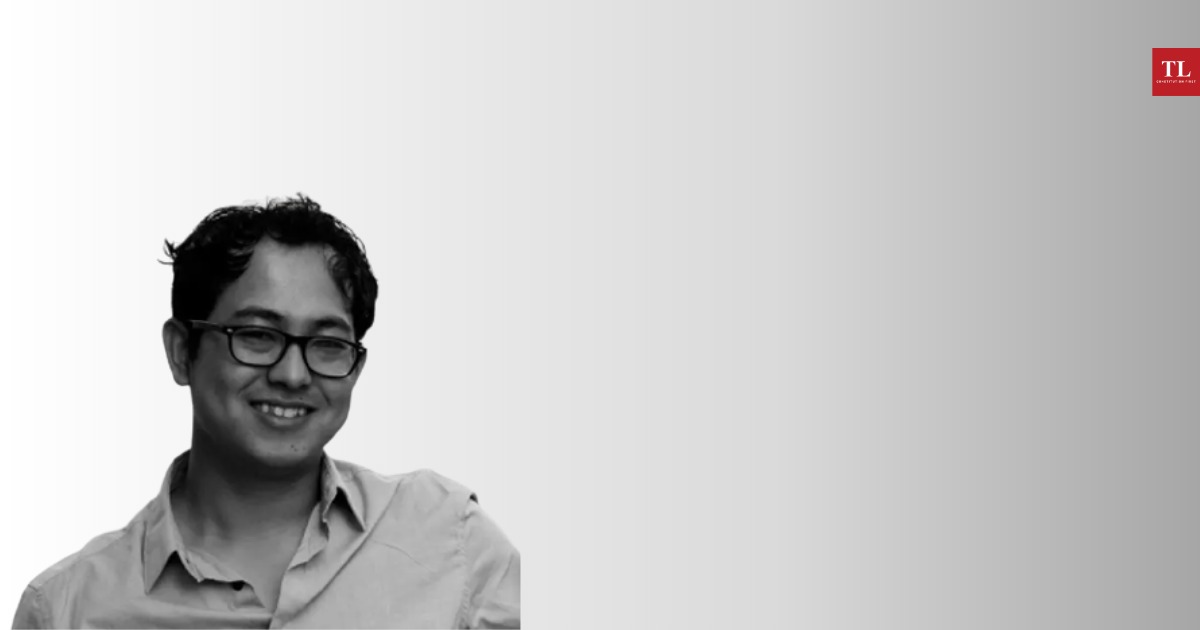 In the midst of a pandemic, when the entire world is suffering, the government along with the Manipur police has been trying to limit public opinions. What does the release of the activist Erendro Leichombam mean? The acknowledgment of the apex court about the police fixing ‘public opinions’ has ignited a sense of hope, writes ABHISHEK ANAND.

THE Supreme Court yesterday ordered the immediate release of Manipur activist, Leichombam Erendro who was arrested and charged under the stringent National Security Act (NSA). He was jailed on May 13 by the Manipuri government for his Facebook post criticising the Bharatiya Janata Party (BJP) for recommending cow dung and urine as a cure for COVID-19.

A bench of Justices D.Y. Chandrachud and M.R. Shah stated, “We cannot allow detention of this person even for a day.”  It observed that the continued detention would violate the right to life and personal liberty.

“In the meantime, having prima facie considered the contents of the petition, we are of the view that the continued detention of the petitioner before this Court would amount to a violation of the Right to Life and Personal Liberty under Article 21 of the Constitution. We accordingly direct that the petitioner shall be released forthwith as and by way of an interim direction of this Court, unless he is required to be in custody in any other case, subject to further orders, subject to his filing a personal release bond in the amount of Rs 1000,” the order stated.

Here's the SC order directing the release of Erendro Leichombam, who was detained under the NSA for his Facebook post on the efficacy of cow dung&urine as cures for #COVID19. SC says his continued detention would amount to a violation of the right to life and personal liberty pic.twitter.com/R6zmlodsS2

During the proceedings, Tushar Mehta, the Solicitor General, said that he would examine the case and urged the court to list the case for today. However, the court insisted on the order and granted the activist interim relief saying that he should be released.

Initially, Erendro along with journalist, Kishorchandra Wangkhem, was detained on May 13 for his Facebook post in which he stated, “The cure for Corona is not cow dung and cow urine. The cure is science and common-sense Professor Ji. RIP.”

The statement came right after the death of Professor Tikendra Singh, the President of the Manipur BJP. The Facebook post was a criticism of the stance taken by several politicians of the BJP who endorsed cow urine as a cure for the Coronavirus.

BJP leaders like Pragya Thakur had earlier made similar statements that received a lot of flak. Enraged by his comments made on the death of their president, few BJP leaders filed a complaint following which the activist was detained. They argued that the post was meant as a criticism of politicians and designed to create social unrest among people.

On May 17, he was granted bail by the local court. However, he was detained under the National Security Act by the District Magistrate, Imphal West District, on the same day.

In the plea filed before the apex court, Erendro’s father, L. Raghumani Singh said that the BJP was looking for a way to take revenge on the activist for his posts that criticised the National Party.

“Erendro, a Manipuri political activist, has been preventively detained solely to punish him for his criticism of Bhartiya Janta Party (“BJP”) leaders for advocating cow-dung and cow-urine as cures for COVID,” the petition said. He also argued that the Manipur Police invoked the stringent National Security Act only to overturn the activist’s earlier release.

Raghumani Singh referenced a Supreme Court order dated April 30 that warned the state governments against limiting public opinions on social media in the midst of the health crisis.

It is a settled position of law that statements of criticism of politicians or government office bearers, no matter how harsh, do not by themselves amount to a disruption of public order, unless there is clear evidence to show that such statements could lead to incidents (such as rioting) which would disturb public order,” Singh said.

According to reports, Erendro, who graduated from Harvard University with a master’s degree in public management and was a former colleague of campaigner Irom Sharmila, has long spoken out against state repression and militarisation.

This is not the first time that Erendo was detained. A case of sedition was filed against him in August 2020, after he made a comment on a Facebook post of Sanajaoba Leishemba, then a newly elected Rajya Sabha MP, greeting Home Minister of Union Cabinet, Amit Shah. He used the phrase “minai macha”, which roughly translated from Meitei means “son a servant”.

The photo showed the newly elected MP bowing down to the Home Minister. He was detained for a day by the Manipur Police

Recently, a petition was filed challenging the constitutional validity of the sedition law as mentioned under Section 124A of the Penal Code. The plea was filed by a former army officer who claimed that the sedition law causes a “chilling effect” and restricts the freedom of speech and expression, which is essentially a fundamental right.

On Thursday, the apex court said that the sedition law is being misused by police to silence the voices that are raised against the government.

The bench led by Chief Justice of India N V Ramana said, “Sedition provision is a colonial era which was used to silence dissent or protest against British and was used against Mahatma Gandhi and Bal Gangadhar Tilak. Does the government want to retain it after 75 years of independence?”

The SC further added “like 66A of I-T Act, quashed before it was abused to arrest thousands for airing their views, sedition law is misused by police to fix persons who speak against the government. There is no accountability for slapping sedition charge.”

The statement of the CJI makes great sense here. Looking at Erendro’s case who was charged with sedition due to a comment on a Facebook post that criticised the government is the perfect example of this law being misused. Out of all, freedom of speech is one of the major pillars of democracy. The Prime Minister often mentions in his speeches how criticism is important to ensure democracy and development. At the same time, it is disappointing to see the way people are injudiciously punished when they raise their voices against the government.

The activist was released 15 minutes before the deadline given by the Supreme Court. After his release, he was greeted by his 58-year-old mother.

“I’m happy, of course, but another person who was imprisoned with me on the same day…on the same charges is still detained. My celebration seems incomplete without that,” he told the Indian Express.

Talking about the recent arrests that came after criticising the Biren Singh led-government, he said, “This is not the first time they have slapped all sorts of charges on me including sedition, NSA. But that is not going to stop me from expressing my opinion. It is within my right as a citizen to critique the government — this is a democracy.”

According to the Imphal Free Press, after getting released from Manipur Central Jail, Sajiwa, Imphal, Erendro claimed that his arrest was ‘an act of political terrorism’ by the current administration.

Rupashree Ravi, an undergraduate student, when asked about the recent happenings said, “In the past few years, the government has tightened its grip around public opinions. We have seen unlawful detention of many activists like Fr. Stan Swamy. Laws like UAPA and NSA are invoked to curb discourses which in turn built an environment of fear where there is no place for dissent.”

Since 2019, the national government has been accused of restricting opinions and shaping discourses. They have been constantly criticised for silencing the voice of activists, leaders, and anyone who goes against the government. Recently, Reporters Without Borders published a report where they listed Prime Minister Narendra Modi as one of the “predators of press freedom”. This list contained the names of 37 heads of state.

For a country that has experienced almost a 200-year colonial rule, the ability to critique the government is just a reminder of the fight and struggle our heroes went through for our ‘true independence’.