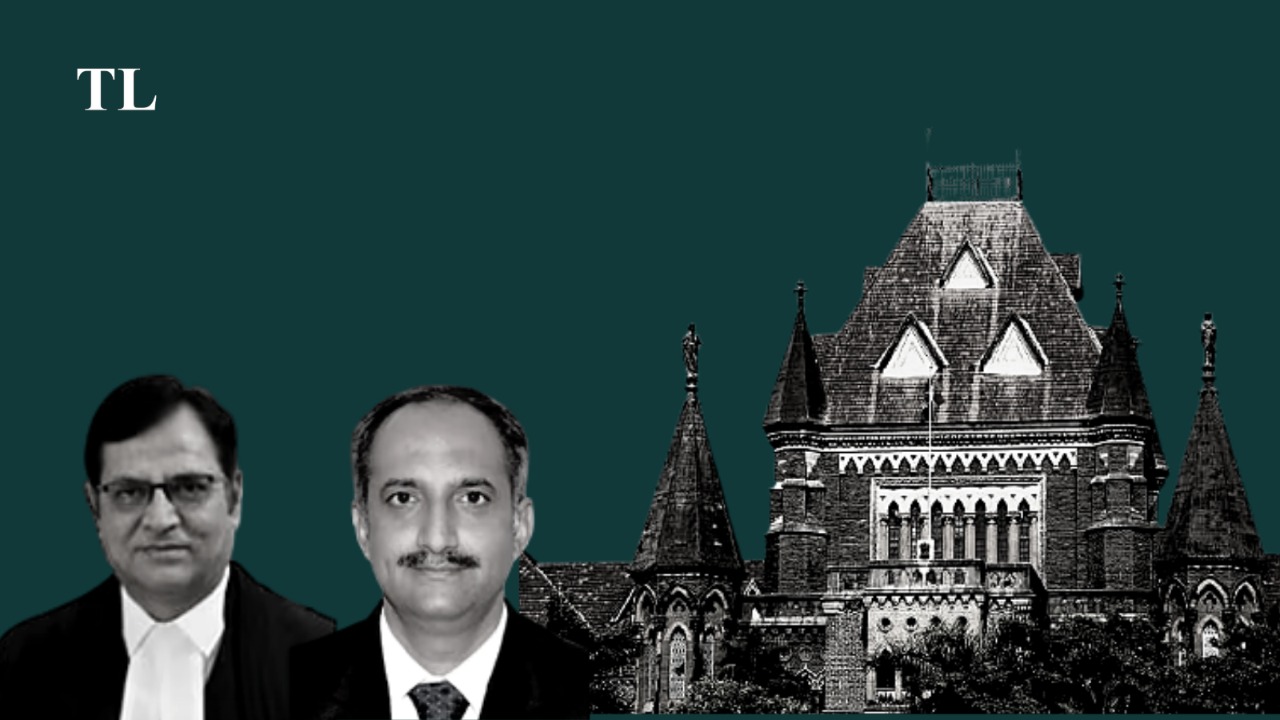 A prisoner cannot be deprived of health services as it would violate the right to life guaranteed under Article 21 of the Constitution, the Bombay High Court said on Thursday while directing a terminally ill woman prisoner, facing trial for alleged links in a Naxal blast case, to be shifted to Shanti Avedna Sadan, a hospice centre, with requisite escort and appropriate security.

Nirmala Kumari Uppuganti, the petitioner, was arrested in connection with the blast carried out in Maharashtra’s Gadchiroli in May 2019 in which 15 security personnel were killed.

Uppuganti approached the high court seeking a direction to shift her from Byculla District Women Prison to Shanti Avedna Sadan, a hospice care centre, or any other hospice institute as she was terminally ill due to cancer.

Granting relief to the petitioner, a division bench of Justices SS Shinde and NJ Jamadar said Article 21 of the Constitution was a basic postulate of human rights.

“A prisoner, be he a convict or under-trial or a detenu, does not cease to be a human being, and even when lodged in the jail, he is not deprived of his right to life guaranteed to him under Article 21 of the Constitution, which includes the right to obtain medical treatment”, the bench ruled.

Earlier the high court had the petitioner medically examined by a panel of doctors which opined that she was terminally ill in view of metastasis to the liver, bones, lungs and probably leptomeninges. She was advised to continue the rest of her chemotherapy regimen and also a repeat skin biopsy for immunohistochemistry for the possible use of targeted therapy.

The Court thus said the medical report made it abundantly clear that the disease had spread to multiple organs from the primary site of cancer. It indicated that a progression of the disease to the liver and probably the brain.

The Court rejected this argument of the state government and said specialized care and treatment, which the petitioner required at this stage, could only be provided by trained and professional medical care providers. It also said facilities may not be adequate and effective at the jail to provide the requisite palliative care and support to the petitioner, at this stage.

It added the petitioner had a legitimate right to expect palliative care and nursing.

During the hearing, the court asked the petitioner’s lawyer Payoshi Roy whether the petitioner was seeking the relief of bail on medical grounds. The court was told that the petitioner was restricting her relief to facilitate palliative care. The petitioner amended the petition by incorporating averments to the effect that since there was nobody to look after her, except her husband, who was also incarcerated at Arthur Road Central Prison, the petitioner was not in a position to arrange for sureties, residential facility in Mumbai or make any other necessary arrangement.