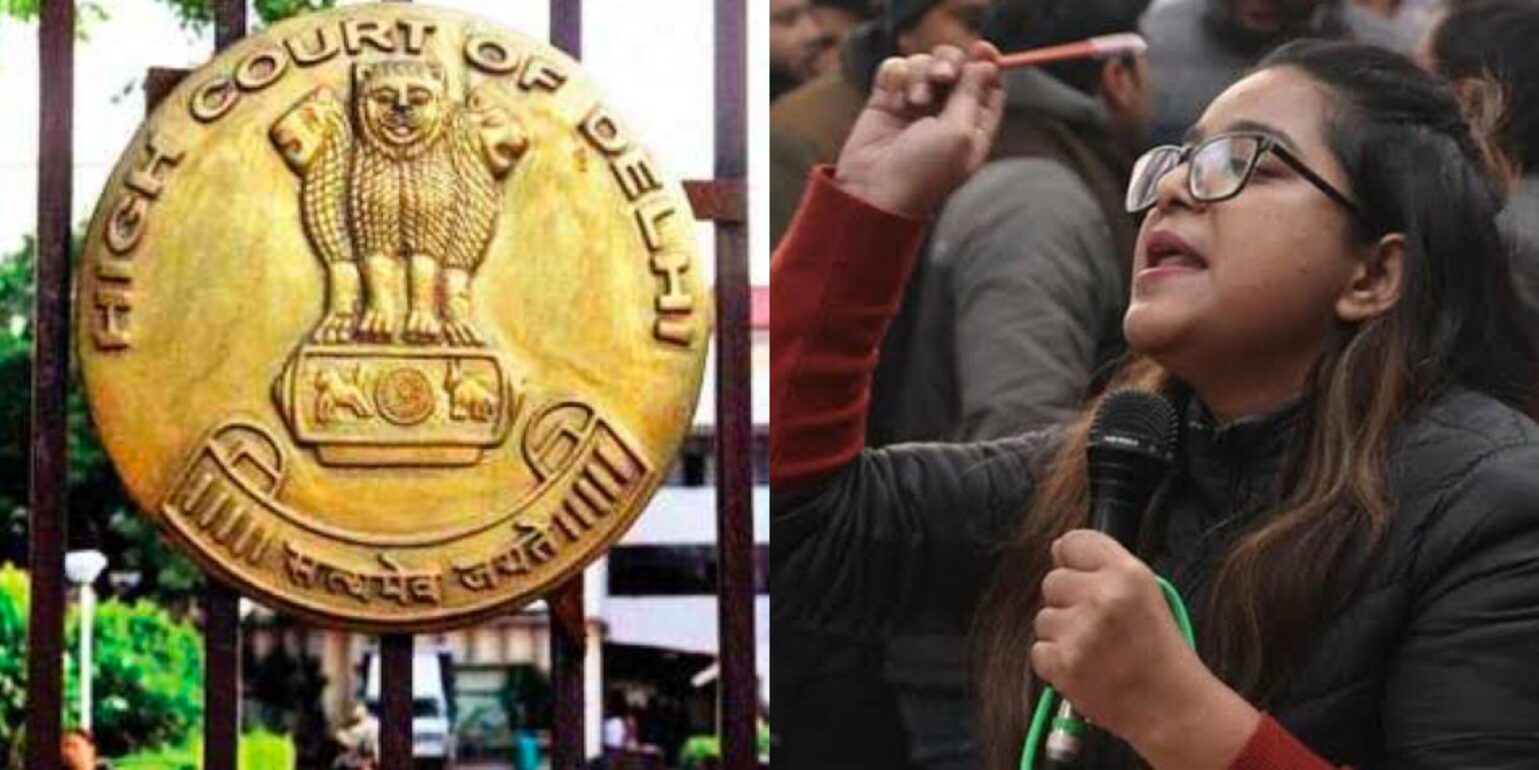 THE Delhi High Court on Thursday granted bail to Safoora Zargar, a pregnant Jamia Millia University (JMI) scholar arrested under anti-terror law in North-East Delhi riots that happened earlier this year. The police did not oppose the bail plea on “humanitarian grounds”.

No implication on merits of the case

Justice Shakhder made it clear that since the parties did not address him on the merits, this order would not be treated as a precedent.

Solictor General (SG) Tushar Mehta, on behalf of the Delhi Police, had submitted that-

“Without in any manner conceding to the factual assertions and legal submission made by the petitioner and without in any manner diluting the contents and submissions made in the reply filed thereto and without making it a precedent either in ongoing investigations or any other investigation(s), purely on humanitarian ground, the prosecution agrees to the petitioner being released on regular bail. …”

Zargar, a 27-year-old, is presently in jail and is over five months pregnant. She was associated with the Jamia Coordination Committee (JCC), which had organised weeks of peaceful protests against the Citizenship Amendment Act (CAA). On April 10, she was arrested by the Delhi Police’s Special Cell in connection with the Jafrabad road-block case (FIR 48/2020). She was granted bail after three days. However, on the same day, her name was added to FIR 59/2020. This led to her arrest again. This FIR initially contained Indian Penal Code (IPC) provisions dealing with rioting with deadly weapons and unlawful assembly. Finally, on April 21, provisions of the UAPA was also added to the FIR.

On June 5, she was denied bail by a Delhi Court for the third time (read more here). She challenged this order before the Delhi HC. In response to her bail plea, the Delhi Police had yesterday submitted in the High Court that there was “strong, cogent, reliable and sufficient material available proving the direct involvement” of Zargar in conspiring to destabilize the ruling Government and that pregnancy could not be a factor to release her on bail.

On May 25, several activists and organisations issued a press statement condemning the recent arrests of two activists of Pinjra Tod, a feminist collective that has been active in the capital since 2015. The statement had also pointed to the arrests of Safoora Zargar.

Safoora was represented by advocate Nitya Ramakrishnan in the Delhi High Court.