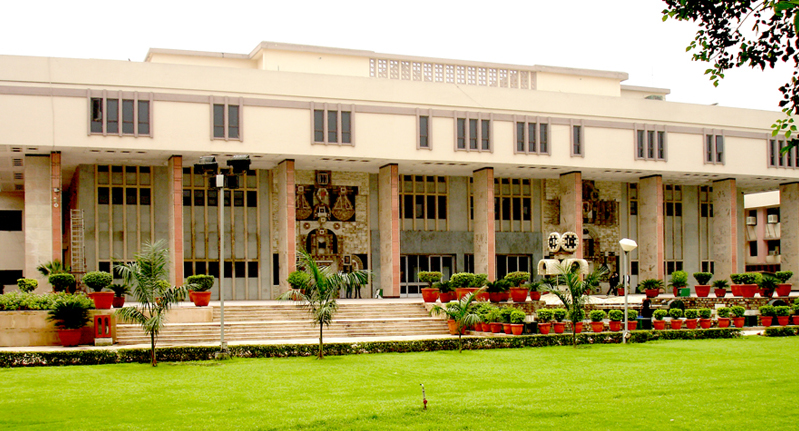 Coronavirus and the LawWomen's rights

THE Delhi High Court on April 24 directed the Delhi Government and the Central Government to ensure effective implementation of the Protection of Women from Domestic Violence Act, 2005 in the wake of the increase in the cases of domestic violence during the lockdown.

A petition filed by the All India Council of Human Rights, Liberties and Social Justice (AICHLS), detailed the extensive threats to the safety of women, particularly during the lockdown period, when they are locked down with their abuser. The Petition quoted statistics as evidence to this threat. It outlined, In the month of January, they received a total of 1,462 complaints, out of which 270 were cases of domestic violence. In February, there were 302 cases of reported domestic violence. In March, out of 1323 complaints, 302 were cases of domestic violence.

Demonstrating the gravity of the situation, AICHLS annexed an article from the Time magazine, by Special Envoy of the United Nations High Commission for Refugees- Angelina Jolie. The article describes the lesser attention that children shall receive in the time of lockdown as usually, it is a third-party teacher or a counsellor, who reaches out to the child protective services to report cases of child abuses. Similarly, women also have a much-reduced contact with their family and friends which make it much more difficult to report violence committed by their partners.

The petition urged the Court to undertake certain measures to control the existing crisis. These measures include wide publicity to about NGOs and other organization working for women and children; offering free tele and online counselling to both the victim and the abuser; identification and the publicizing temporary shelter homes for victims of aggravated abuse; relaxation/exemption for those who may break the norms of lockdown to report abuse and the police personnel also need to be sensitised to the matter; 24-hour area wise hotlines and silence calls/helpline numbers.

The Court was of the view that the Respondents should convene a meeting at the highest level to consider the suggestions of AICHLS as mentioned in the petition. The Respondents were also advised to have to deliberate upon their own additional measures to address the issues of domestic violence. The decision, the Court directed, was to be taken within three days and implemented immediately thereafter. The Respondents were also directed to file a fresh status report on the matter in the next hearing of the case.

In their reply to the AICHLS, the Respondents said that the 24/7 helpline for women in distress under hotline 181 was functional and under public domain. A copy of the Standard Operating Procedures dated 12/4/2020, issued by DWCD and GNCTD was annexed with the reply. The Respondents stated they were in contact with the child welfare committees, Juvenile Justice Boards, District Child protection units and others in order to address issues of children. Cases of child abuse were being dealt through video conferencing. Child helpline numbers were functional and the DWCD and GNCTD also proposed to issue a public notice about the said women helpline facility and the facility of shelter homes. Subsequently, a detailed status report was submitted by the Respondents along with the minutes of the meeting that was mandated by the Delhi High Court.

In an additional application, the AICHLS noted that no mass campaigns/ awareness drives were launched on the lines of Covid-19 awareness for the victims of domestic violence. Neither were any steps taken to appoint protection officers even on a temporary basis. the response of AICHLS also noted that the website of the Delhi Commission for Women was not functional under the day before the response was filed. There was also no clarity about when the WhatsApp helpline was initiated, and these helplines were not publicised enough.

AICHLS, in their reply to the minutes of the meeting convened by the Respondents, also noted their disappointment as the Respondents in the meeting considered none of their suggestions. Reference was made to the Suo Moto order passed by the High Court of Jammu and Kashmir where the Court order: increased tele/online counselling of women and girls; designated informal safe spaces for women where they can report domestic violence, like grocery shops; immediate designation of safe spaces and shelter homes in empty hostels, academic institutions, etc., for victims of domestic violence alongside an increased awareness campaign to spread awareness on the issues.

In the final judgement, the Delhi High Court said that on the basis of the detailed reports and responses filed by the Respondents, the Court did not find a reason to further monitor the situation. However, the Court also directed the respondents to ensure proper implementation and training of staff who attend the helpline numbers. The Court urged to respondents to consider the suggestions of AICHLSA suggestion given by the petitioner about the temporary appointment of “Protection Officers as envisaged under the Protection of Women from Domestic Violence Act, 2005 can also be looked into by the respondents till the regular appointment of Protection Officers are made. Keeping in mind the changing needs of the circumstances”.