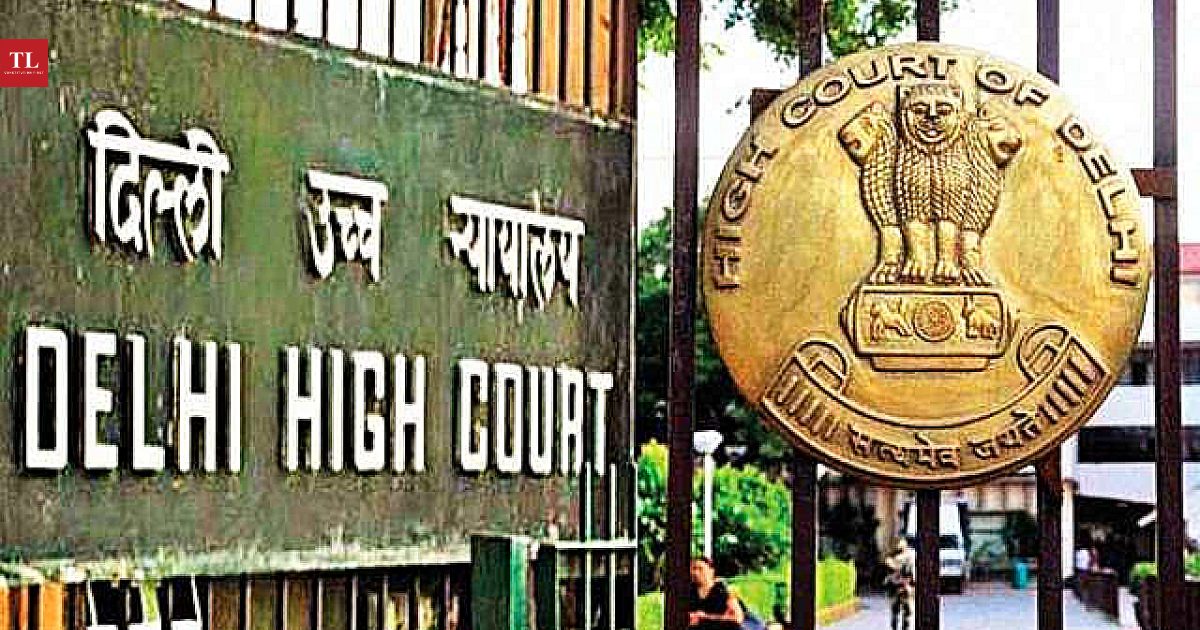 THE Delhi High Court sentenced a Delhi Police Sub-Inspector (SI) to undergo simple imprisonment for one day, along with a fine of Rs. 2,000, as well as nominal costs of Rs. 15,000 for court proceedings, to be paid by him to the petitioner, after it found the police officer guilty of contempt of the court for breaching the Supreme Court’s guidelines on arrest in the celebrated case of Arnesh Kumar vs. State of Bihar.

The single judge bench of Justice Najmi Waziri, however, chose to keep the order, dated December 7, in abeyance for a period of two months so as to allow the contemnor a sufficient opportunity to challenge the order, if he chooses to.

The petitioner, Rakesh Kumar, was taken into custody on August 23, 2020, by SI Kuldeep without being served him any notice under Section 41A of the Code of Criminal Procedure (CrPC).

Section 41A requires a police officer to serve notice of appearance to a person against whom a reasonable complaint has been made, or credible information has been received, or a reasonable suspicion exists that he has committed a cognizable office. As per the decision in Arnesh Kumar, the notice requirement has to be duly complied with where offence is punishable with imprisonment for a term which may be less than seven years or which may extend to seven years; whether with or without fine.

In the present case, the High Court observed that there were allegations of criminal breach of trust against the petitioner, which entailed a maximum sentence of three years; thus, it did not warrant the arrest of a person in the manner in which it was done.

“The highhandedness of the police officer, in specific breach of the Supreme Court’s directions is evident. Arnesh Kumar … holds that in the event of non-service of notice under section 41A of the Cr.P.C., contempt proceedings would be initiated”, Justice Waziri held.

In 2014, the Supreme Court, in Arnesh Kumar, had inter-alia directed that the notice of appearance in terms of section 41A CrPC should be served on the accused before making the arrest. The Court had issued the direction to prevent unnecessary arrests as arrests, in the opinion of the Court, bring humiliation, curtail freedom and cast scars forever.

Applying the decision of the Supreme Court in the Arnesh Kumar judgment, Justice Waziri found that the police officer breached the law.

“It is not the petitioner only who has suffered the humiliation and the indignity of being arrested; the ordeal would have affected the reputation of his family i.e. his children, wife and parents. No amount of explanation to the neighbours or those who may have seen the arrest, would undo the embarrassment and indignity suffered by the petitioner and his relatives. Arrest and incarceration destroys a person and collaterally affects many other innocent relatives. Subsequent release or acquittal of an innocent, is of no solace and offers no reparation to the loss of reputation or for the temporary loss of precious personal liberty. A stigma gets attached to the person who has been taken away, detained and/or put behind bars by the police. [SI Kuldeep] is deemed to have due knowledge of the rights of a citizen and the procedure prescribed in law”, Justice Waziri held.

Justice Waziri rejected the unqualified apology tendered by the police officer for arresting the petitioner. He opined that an apology, if any, ought to be tendered in the first instance. There is no contrition in the apology of the contemnor. The said apology, Justice Waziri said, was a matter of last resort.

The contemnor earlier sought to submit that the efforts were made to intimate the petitioner, including through messages via Whatsapp, e-mail and a visit to the residence of the petitioner, of his need to join investigations and to appear before the investigating officer. Rejecting this plea of the contemnor, Justice Waziri observed: “If the officer visited the petitioner’s residence and did not find him there, surely, the IO could have pasted the requisite notice under section 41A Cr.P.C. on the door of the residence or at some prominent place. There is no record of any such visits”. He added that notice through e-mail or WhatsApp is not contemplated as a mode of service under section 41A.

Click here and here to read the Delhi High Court’s orders in this matter.