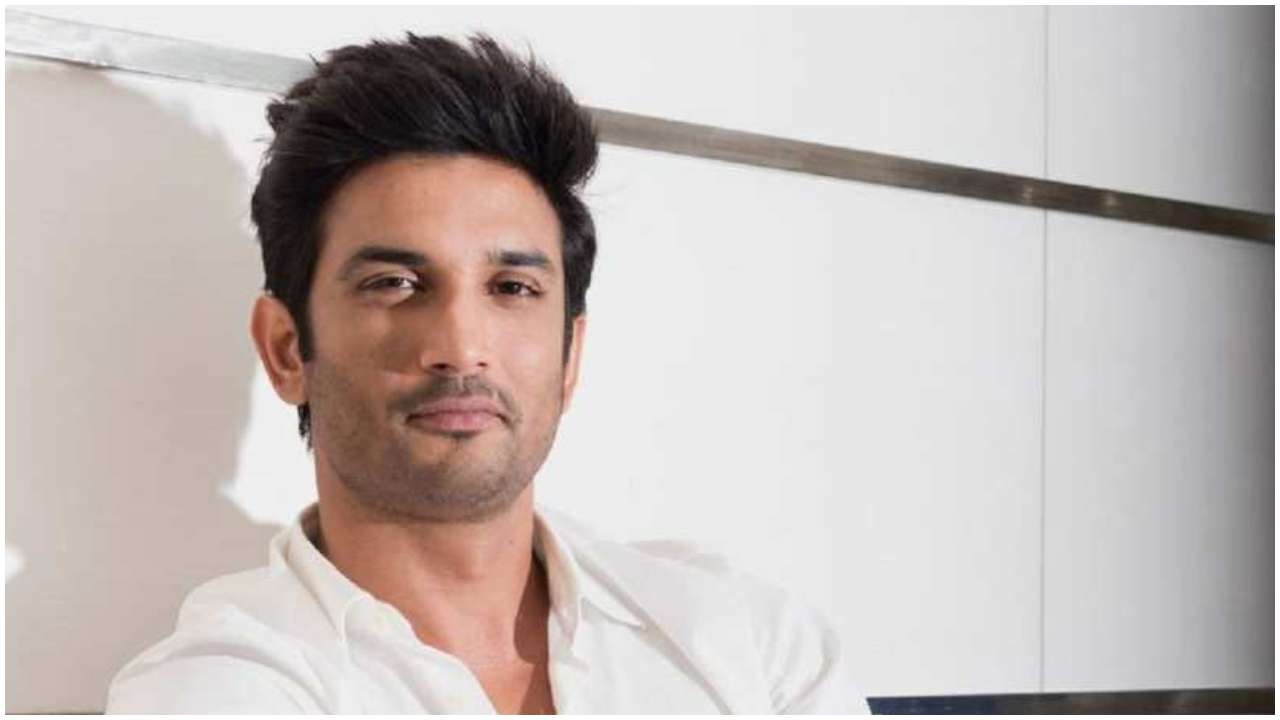 THE Delhi High Court Thursday rejected an application filed by the father of late actor Sushant Singh Rajput (SSR) seeking to restrain the release of the film ‘Nyay: The Justice’ allegedly depicting his son’s name, caricature, lifestyle or likeness.

A single-judge bench of Justice Sanjeev Narula said “the artistic freedom to create fictional works cannot be controlled, limited, or confined within set boundaries. An artist’s inspiration can come from any source, and the court cannot filter real-life events”.

The judge added that the details of the demise of SSR had received widespread and protracted news coverage in all media, were available in the public domain and formed a part of the public record.

“If information of events which have occurred is already in the public domain, one cannot plead any violation of right to privacy if a movie is inspired from such events. Admittedly, there are several news reports, articles, write-ups, features, videos, etc. on this topic which are widely available in public domain. This fact is admitted by the Plaintiff in the suit”, the court said.

The court held that the defendants’ films was neither portrayed as a biopic, nor as a factual narration of what transpired in SSR’s life, and was depicted as completely fictional and inspired from certain events which had occurred in the past and had been widely discussed and was available in the public domain. It thus found no reason to restrain the release of the movie.

The court also noted that the defendants had filed numerous documents to show that the film was being publicized and promoted since August 2020. Therefore, the plaintiff ought to have been aware that these defendants were in the process of producing the film as early as September 2020.

“Plaintiff has filed the present suit close to the release of the said film, after substantial time, money and effort have been expended by Defendant No. 1-3 on production and promotion. For this reason, the balance of convenience lies entirely in favour of the Defendants”, the court said.

SSR’s father had contended that using his son’s name, caricature, lifestyle or likeness in forthcoming films and other ventures would be a violation of the right to a fair trial under Article 21 of the Constitution and an infringement of personality rights and the right to privacy which includes right to publicity and must not be undertaken without the prior approval of his legal heirs.

The defendants, however, contended that the film was neither a biopic nor a biography of SSR, it was not even based on or concerned with his life, but instead was a fictional rendition with creative dramatization of true events generally surrounding the lives of film or TV celebrities who had reportedly passed away due to unnatural causes, details whereof were widely available in the public domain made with creative liberties.

The issue of whether “commercial celebrity rights” would survive or extinguish after the death of the celebrity was kept open by the Court. It said such enquiries would first require evidence to be led by the plaintiff to prove that the persona of SSR was still surviving as a commercial property, which was allegedly being exploited by the defendants for profit.

“The foundational facts have to be established and proved and mere status of a celebrity is not enough. Even in a passing off action – a remedy available under common law – the Plaintiff is required to satisfy the Classical Trinity test”, the court said.

The court also prima facie observed that posthumous privacy rights was not permissible, nor did it find favour in Rajput’s father’s stand that his deceased son had a “posthumous publicity right”.

“Since it is inextricably interlinked to and birthed from the right of privacy, the court prima facie finds merit in the submission of the defendants that the posthumous privacy right is not permissible,” it said.