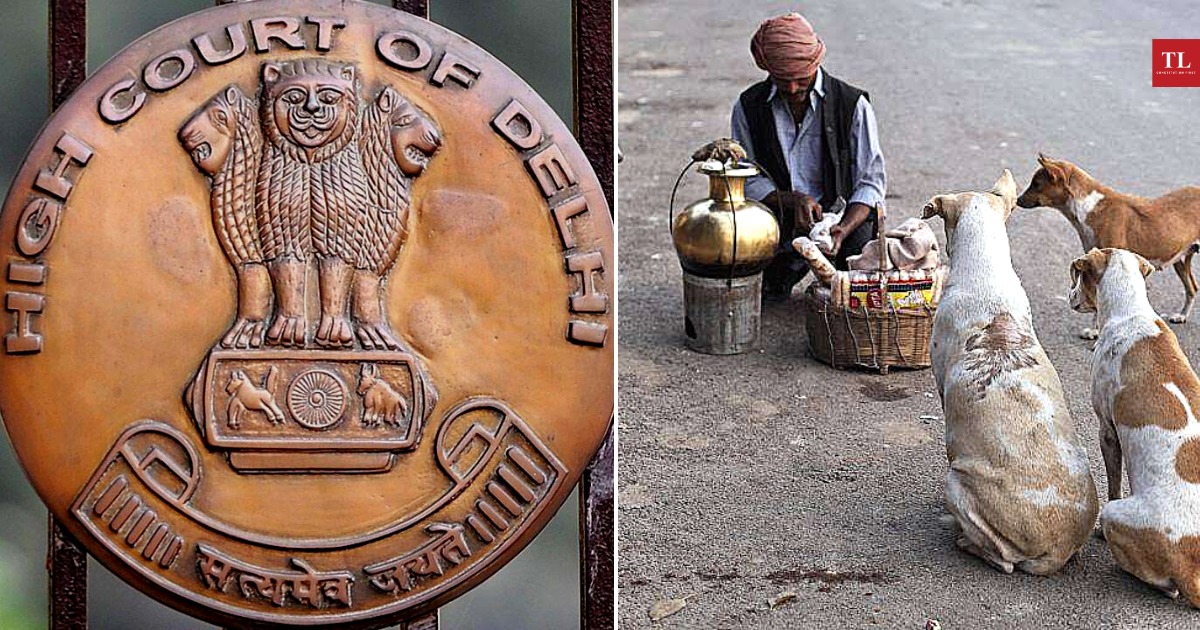 The court, however, clarified that this right should be exercised with caution so that it does not impinge upon the rights of others or cause any harm, hindrance, harassment and nuisance to other individuals or members of society.

The court held that it was the duty and responsibility of Resident Welfare Associations(RWA) or the Municipal Corporation and all government authorities, including enforcement authorities, like the police to provide all assistance and ensure that no hindrance is caused to caregivers or feeders of community dogs.

A single-judge bench of Justice JR Midha also held that every RWA, Municipal Corporation (in case an RWA is not available) has the obligation to ensure that every community dog in every area has access to food and water in the absence of caregivers or community dog feeders in the said area.

Justice Midha also directed that every RWA have an Animal Welfare Committee, with the responsibility of ensuring compliance with the provisions of the Prevention of Cruelty Act and ensuring harmony and ease of communication between caregivers, feeders or animal lovers and other residents.

The court also observed that despite the clear position of law prohibiting cruelty to animals including stray dogs, there was an increasing tendency of citizens to defy the same.

There was a need, it opined, to spread awareness that even animals have a right to live with respect and dignity. The court thus ordered the AWBI to carry out an awareness campaign in association with various newspapers, television, radio channels and social media platforms.

The court also constituted a committee headed by the Director Animal Husbandry Department or their nominee with five more members on the committee to implement the court’s guidelines.

It also said a copy of the judgment would be sent to the Delhi Judicial Academy to sensitize judges about the directions laid down by the court.

The court was ruling on a suit filed by one Dr. Maya D Chamblani seeking to restain the defendant from feeding the stray dogs near the entrance/exit of the suit property. Though the dispute between the parties relating to the feeding of community dogs had been amicably resolved, amicus curie Pragyan Sharma, lawyer for AWBI  Manisha T. Karia, and GNCTD standing counsel Nandita Rao, urged the court to lay down guidelines with respect to the feeding of community dogs.