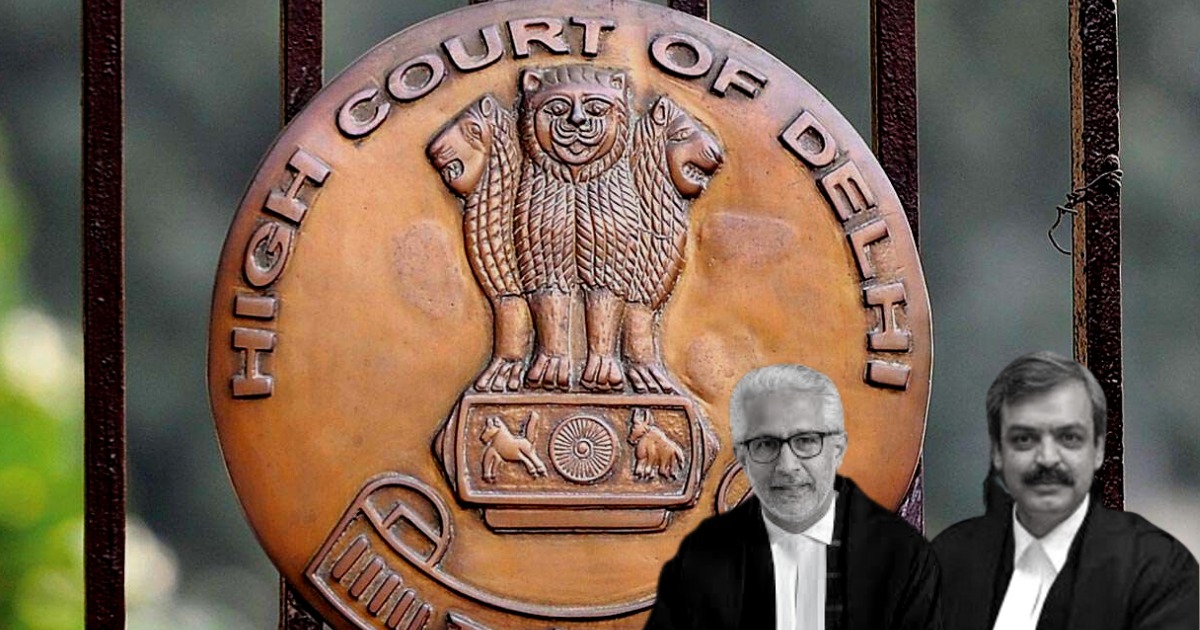 Life and LibertyRule of Law

The Leaflet·October 6, 2021
Home
Life and Liberty

THE incarceration of more than 12 years of an undertrial qualifies as a long enough period for the system to acknowledge that the accused’s right to a speedy trial continues to be defeated, the Delhi High Court said on Wednesday, even as it granted bail to an accused facing charges under the Unlawful Activities (Prevention) Act [UAPA] for offences that are punishable with the death sentence.

“Courts must not play coroner and attend to legal or constitutional rights only after they are “dead”. “Instead, we must play doctor, and save such rights … before they are extinguished”, a division bench of Justices Siddharth Mridul and A.J. Bhambani observed.

The bench was ruling on a petition filed by the 2008 Delhi bomb blast accused Mohd Hakim. Hakim has been accused of bringing cycle steel ball-bearings from Lucknow to Delhi for making Improvised Explosive Devices (IEDs).

Hakim was enrolled in a B.Tech. (Biotechnology) degree course at the Integral University, Lucknow, Uttar Pradesh for the 2008-2009 session, which was about the time that the offence is alleged to have been committed.

Appearing for the accused, senior advocate Nitya Ramakrishnan argued that his right to a speedy trial had been violated, and even though chargesheets/supplementary chargesheets had been filed in the matter, no further specific role has been ascribed to the appellant beyond what is alleged in the original chargesheet.

Opposing the bail plea, the prosecution contended that what the accused had been charged with was grave and heinous, concerning serial bomb blasts that occurred in different places in Delhi on September 13, 2008, in which some 26 people died and 135 were injured. The responsibility for the serial blasts was taken by a terrorist outfit called ‘Indian Mujahideen’, and the offences with which the appellant was charged were punishable with death.

Rejecting the argument of the prosecution, the high court said, “In urging us to assume that if one of the offences with which the appellant is charged is punishable with death, the State is, in effect, asking us to not only infer that the appellant would certainly be convicted, but also that he would be awarded the harshest possible sentence, namely the capital sentence.”

“It would be completely illogical to presume that what is mandated to be done in the “rarest of rare’ cases would most likely ‟be done in a given case”, the Court said.

The Court termed the prosecution’s submission purely an assumption. It said the State must address at least two contrary assumptions to test if the Statess assumption deserves to form the basis of a decision, at this stage.

The two contrary assumptions, the Court pointed out, are: first, what if the appellant is acquitted. In the event of an acquittal, how would the State compensate the appellant for having been robbed of what may have been the most productive and defining decade of his life, at the State’s instance?

Second, even assuming the appellant is ultimately convicted but sentenced to life imprisonment, how would the State compensate him for having negated his entitlement to bail under section 436A of the Criminal Procedure Code read with section 57 of the Indian Penal Code?

“If the State plans to seek the capital sentence for the appellant, it is, therefore, all the more necessary that the appellant be afforded a speedy trial; failing which, the appellant deserves at least to be given back his liberty after more than 12 long years of imprisonment as an undertrial, since it cannot be ignored that as of now, the appellant has undergone punishment for more than a decade of his life, for an alleged offence for which he has not yet been found guilty”, the Court added.

The high court, however, citing the Supreme Court’s judgment in the K.A. Najeeb case, held that the accused made out a case that his right to a speedy trial was being defeated and would continue to be violated if he is not enlarged on bail, having already spent more than 12 years in custody as an undertrial.

In its Najeeb judgment, the apex court had held that in the context of the right to a speedy trial, the rigours of the stringent provisions of bail as found in Section 43D(5) of the UAPA would “meltdown” where there was no likelihood of the trial being completed in a reasonable time and the period of incarceration already undergone exceeded a substantial part of the prescribed sentence.