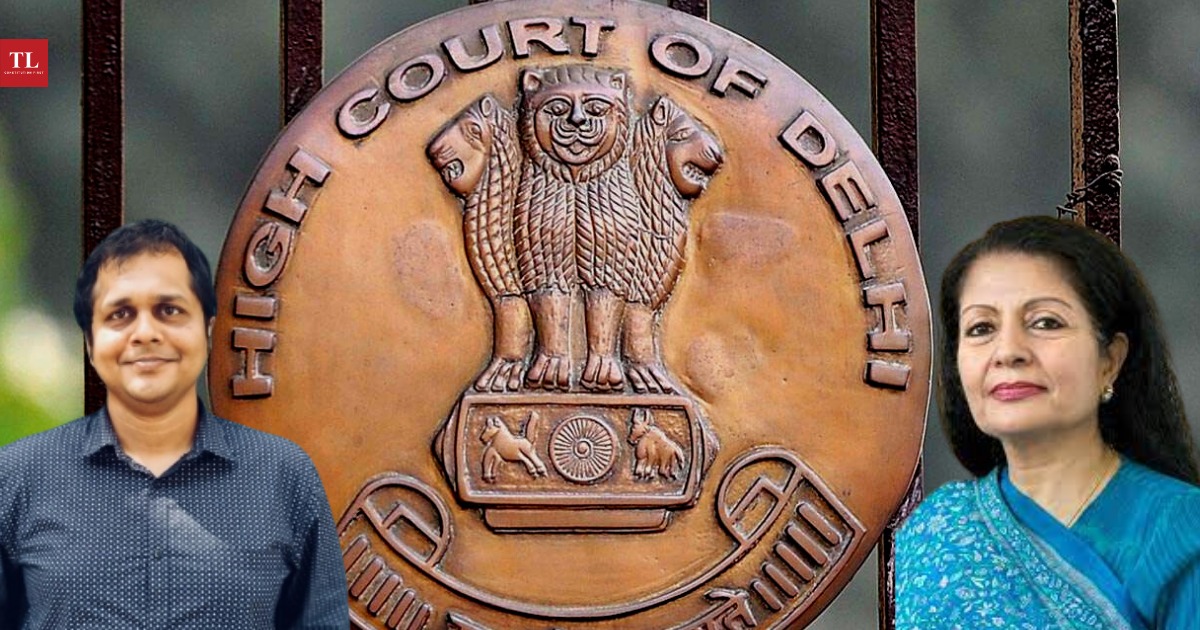 Delhi HC asks Saket Gokhale to take down tweets against Lakshmi and Hardeep Puri; else Twitter to take them down

THE Delhi High Court Tuesday directed activist Saket Gokhale to take down all his alleged defamatory tweets against former Indian diplomat Lakshmi Puri and her husband Hardeep Puri, who is a Union Minister.

Pronouncing the order, Justice C Hari Shankar said if Gokhale did not take down his tweets then Twitter would have to remove all the URLs to the tweets against Puri within 24 hours.

The Court was pronouncing its interim order in a suit filed by Lakshmi Puri for the deletion of the tweets and a decree for Rs 5 crore damages.

It clarified that the order was being passed in an emergent situation, and all the observations were prima facie. Gokhale would be at liberty to apply for a modification of the order, it added.

The Court said in the age of social media, the desecration of the reputation of a public figure has become child’s play. All that is needed is a social media account.

It termed “ironical” Gokhale’s request to defer the passing interim orders till he files his affidavit in response. The court said he did not extend any such courtesy to Puri before vilifying her through his Twitter campaign.

“Despite this, Mr Naved was heard at considerable length, and he sought to justify the acts of his client not only on facts but also with reference to judicial precedents”, the Court said.

On the last occasion, Gokhale refused to take down the tweets when asked by the court.

“How can you be vilifying people like this. Knock off these things from the website,” said Justice Hari Shanker at the outset of the hearing. “If you have a problem with the public functionaries, you must go to them first.”

Gokhale in his tweets last month had referred to a property purchased by Puri in Switzerland and raised questions regarding her and Hardeep Puri’s assets. He had also sought an ED probe against them.

In her suit, Lakshmi Puri said the tweets were “maliciously motivated and designed accordingly, laced with canards and entail deliberate twisting of facts”.