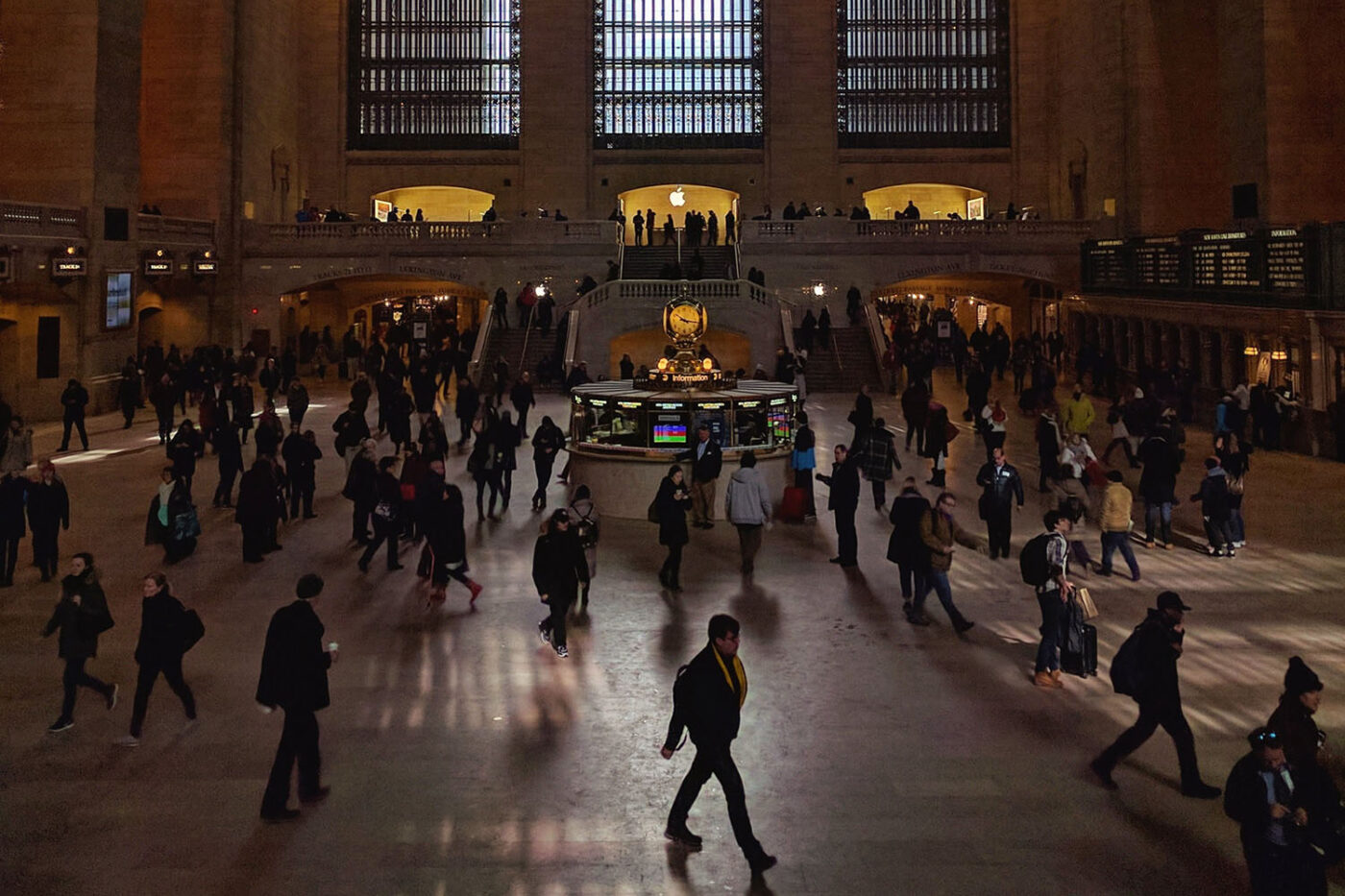 Uphaar tragedy: significance of the trial court verdict on destruction of evidence

The Delhi court also imposed a fine of Rs 2.25 crores each on the Ansal brothers, cancelled their bail bonds, and directed that they be taken in custody immediately. Along with the brothers, the court held their staff P.P. Batra and Anoop Singh, and former court staff Dinesh Chand Sharma guilty. It also sentenced the three to seven years of imprisonment and imposed a fine of Rs 3 lakh each on them.

In September 2015, the Supreme Court had allowed the Ansal brothers to walk free after serving about five months of their sentence in the main Uphaar fire case provided they paid a penalty of 30 crores each. The apex court had ruled that time already spent in prison was adequate punishment given their age. Sushil Ansal was 75 at the time, and his brother Gopal Ansal was 67.

The Supreme Court had held, “We are conscious of the fact that matter of this magnitude may call for a higher sentence, but the Court has to limit itself to the choice available under the law prescribing sentence.”

However, CMM Dr Sharma bore a drastically different attitude when dealing with the case of tampering of evidence. His order read:

“It is important to note that in a sentencing process, it is not only the crime that is important but the criminal and his/her circumstances are also equally important. The circumstances during which the instant crime was committed show the deep disrespect which the convicts had for the law and the judicial process and for the victims.”

It states that the sentencing in this case is not just related to the prosecution or the Association of Victims of Uphaar Tragedy (AVUT), but it must respond to the cry of the society.

The order further says, “I think it is very hard to reach out to this decision given the complexities involved. After some thinking over some nights, I have come to this conclusion that they deserve punishment.”

The Ansals along with other accomplices, including the then court staff, had torn and defaced critical evidence during the trial of the main case, in an attempt to secure an acquittal. They were, however, convicted in the main case. Now, CMM Dr Sharma has convicted them again in the case of tampering with the evidence on the counts of abetment of offence, causing disappearance of evidence, criminal breach of trust by a public servant, and criminal conspiracy.

According to the chargesheet, the documents which were tampered included a police memo with details of recoveries immediately after the incident, Delhi Fire Service records pertaining to repair of transformer installed inside Uphaar, minutes of Managing Directors’ meetings, and four cheques.

These documents were critical as the Ansals had taken the defence in the main case that they were not involved in the day-to-day activity of the theatre. But, out of the six documents, the cheque of Rs 50 lakh issued by Sushil Ansal to himself and the minutes of the MD’s meeting proved beyond doubt that the brothers were involved in the day-to-day activities of the affairs of the theatre at the relevant time, the chargesheet said.

The tampering was detected for the first time on July 20, 2002, and a departmental inquiry was initiated against Dinesh Chand Sharma. He was suspended and terminated from services on June 25, 2004.

“The accused persons were conveniently taking advantage of the missing documents during the trial of main Uphaar case as they challenged the motion of secondary evidence by the prosecution and in their statement under section 313 CrP.C refused to admit those documents on the premise that they were marked documents.”

It was further added, “These facts taken in totality show that how important was these documents which were effaced from the record to secure their acquittal and put a stumbling block in the trial by preventing the Court in rendering judgment.”

On June 13, 1997 during the screening of the movie Border, between 3:55 and 4:55 p.m., there was a general power shut down at the Uphaar cinema hall in Delhi, but the movie continued. When the electricity resumed at 4:55 p.m., intense sparking caused an oil spill to catch fire, and subsequently set ablaze several vehicles parked in the nearby stilt floor. The fire let out a thick smoke that shot upwards.

The smoke entered the hall, and the audience seated on the ground floor escaped, but the ones in the balcony were tragically trapped. With no lights, no warnings and the closure of one exit and the narrowing of another by the introduction of seats, panic quickly ensued. While most of the movie-goers were eventually rescued by firefighters in operations that continued till 7:30 p.m., 59 lives were lost, with 100 more injured.

The greatest damage was caused by the inhalation of the toxic carbon monoxide, which led to many spectators falling unconscious on the balcony or the staircase.

In 2001, four years after the tragic incident, a sessions court framed charges against the accused under many sections of the Indian Penal Code (IPC), including Sections 304 (punishment for culpable homicide), 304A (causing death by negligent act) and 337 (causing hurt by endangering human life). Two years later, the Delhi High Court awarded Rs 180 million compensation to be paid to the relatives of the victims, and on 2007, the trial court convicted the Ansal brothers and sentenced them to two years of imprisonment.

A year later, the sentence was reduced to one year, and in 2015, the Supreme Court allowed the brothers to walk free, levying a fine of Rs 30 crores each. However, in 2017, the apex court ordered Gopal Ansal to complete his one year term, while Sushil was given relief owing to his old age.

Now, on November 8, 2021, the CMM court has awarded seven-year jail terms to the brothers for tampering with evidence.

The order read, on behalf of the prosecution, “It was argued that a different yardstick has to be adopted for passing sentence in this case to restore faith of the people which they repose in this institution which has been eroded to a greater extent by the act of tampering/obliterating of documents in an ongoing trial.”

The court took the Delhi State Legal Services Authority Victim Impact Report (VIR) into account, according to which the victims have suffered “incalculable harm,” and after considering the mitigating factors, the court awarded seven-years imprisonment sentences to all the convicts, on the counts of criminal conspiracy (IPC Section 120B) and criminal breach of trust by public servant (Section 409 IPC). For the offence of destruction of evidence (IPC Section 201), the court awarded a three year jail term, that would run concurrently.

The order is significant since it takes a firm stance on the offence of tampering with evidence, and holds even rich and powerful offenders to account. In the very words of the court, “The foundation of judiciary is premised on the trust and confidence of the people and any action which is aimed to thwart the said foundation cannot be permitted and is required to be dealt with utmost strictness.”

(Ahana Bag is a student at the Department of Law, University of Calcutta.)