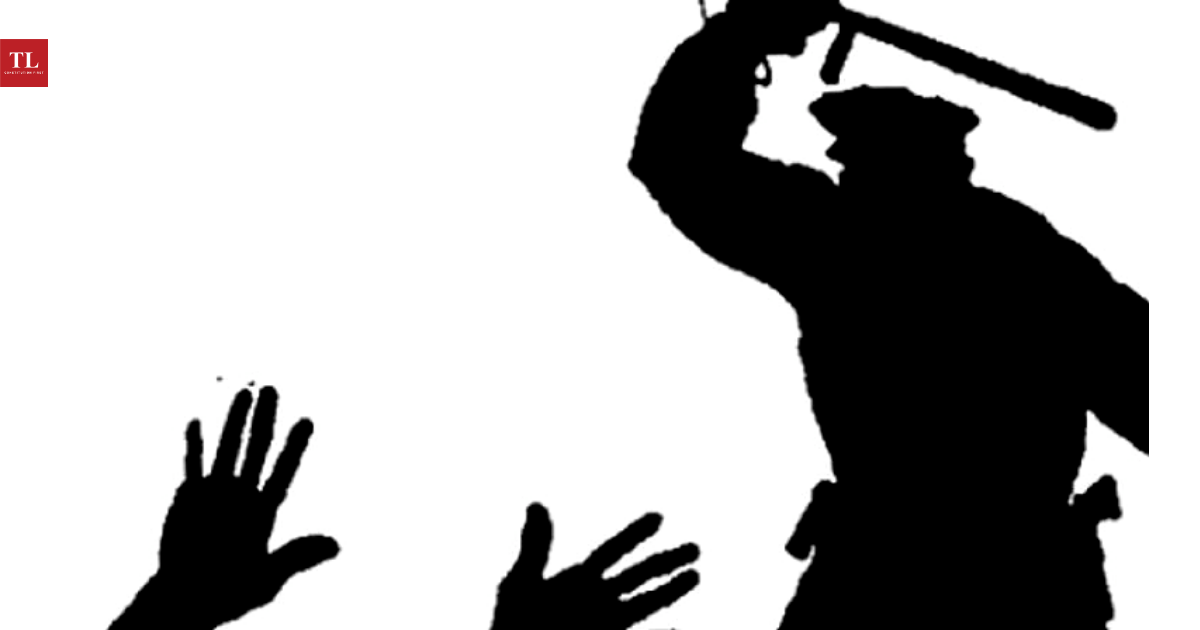 The bench noted the importance of modulating existing safeguards laid out by it in previous judgments in the case in 1996 and 2015 to address present-day requirements.

ON Tuesday, a division bench of the Supreme Court comprising Justices Dinesh Maheshwari and Bela M. Trivedi, in the case of Shri Dilip K. Basu versus State of Bengal and Ors., heard a bunch of petitions on the issue of custodial violence and directed the amicus curiae, Senior Advocate Abhishek Manu Singhvi, to submit a comprehensive note to the bench by collating all the issues in the petitions.

In 1986, letters addressed to the Supreme Court, highlighting instances of deaths in police custody or custodial deaths, were treated as a writ petition, which led to the development of ‘custodial jurisprudence’ in India. In 1996, the court issued eleven directions to govern arrests and detention and laid down a legal framework to prevent custodial death and violence. In 2015, the court added nine additional directions, besides the eleven existing directions. On July 13, 2020, Singhvi filed a miscellaneous application before the Supreme Court with the prayer to revisit the issue of custodial violence in India.

In the present case, Singhvi pointed out that custodial torture or high-handedness remains a vital issue as it violates the physical liberty guaranteed under Article 21 of the Constitution. He highlighted that the Supreme Court has issued over twenty such safeguards in its judgments, since the foremost writ petition was filed in 1986, on the significant issues of custodial torture by police and arbitrariness while arresting a person by police.

Singhvi argued that the guidelines and safeguards issued by the judgments in D.K. Basu are applied only after the arrest of the accused by the police, and that the police already exercise arbitrariness from pre-arrest till the formal date of arrest, before the application of such safeguards. “This dilemma at the heart of Article 21 of the Constitution remains”, he added.

In his submission, Singhvi, firstly, prayed to make a progressive attempt to increase safeguards that are germane and that advance the cause. Secondly, he submitted that there are around ten previously issued directions of the court which are substantive or semi-substantive that require further strengthening, in addition to the existing catalogue of directions. Thirdly, he pointed out that no significant responses were received on the application of the substantive safeguards.

Singhvi contended that on the basis of the court’s judgment of 2015, which granted liberty to apply for fresh safeguards when necessary, the present miscellaneous application was filed by him.

After hearing the amicus curiae, Justice Maheshwari expressed willingness to modulate, add or remove any safeguards that will effectively address the issue of custodial violence, in accordance with the present-day requirements. He observed that there cannot be a full-proof formula to find a solution to the challenges that arise every day in the implementation of the safeguards. However, he noted that it is important to approximate the safeguards that reasonably address the possible violation of the directions.

Further, the bench acknowledged the matter to be non-adversarial in nature that concerns the entire country and its populace. It emphasised the need for all the parties to the petitions to collectively address the issues pertaining to custodial torture.

The counsel representing the Union Government submitted that the Parliament has set up a Committee to amend the Code of Criminal Procedure and the Indian Penal Code to address the issues relevant to the case.

The matter was posted for further hearing on March 14.