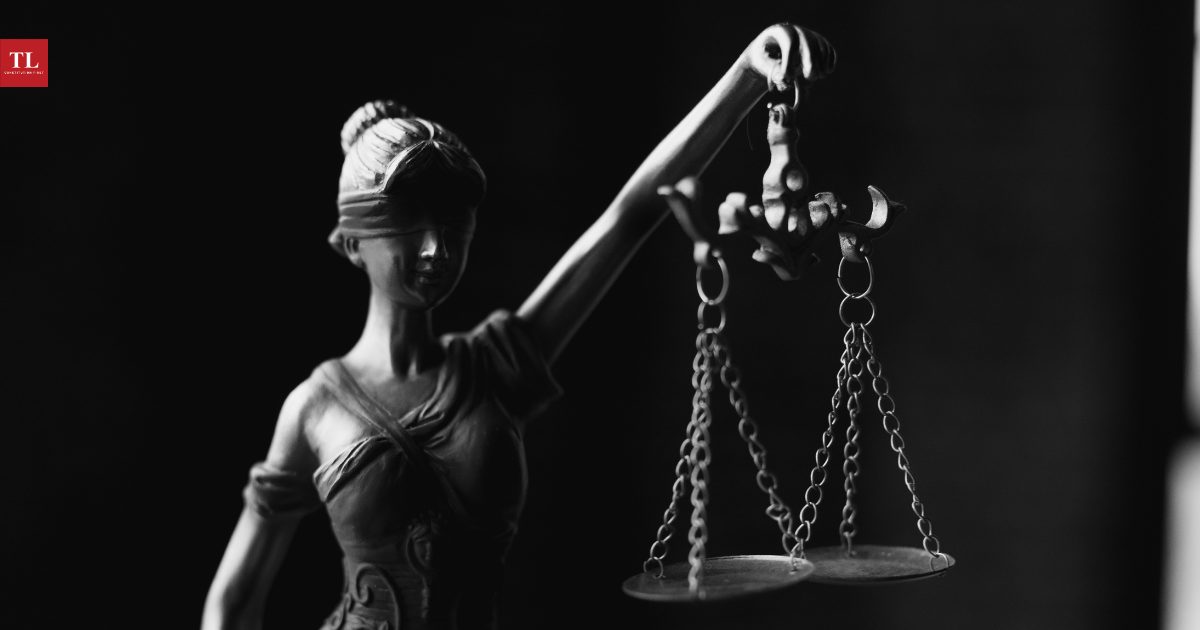 India’s overburdened police force, the mounting backlog in courts and squalid prison conditions make the criminal justice system more punitive than intended. The system is touted to be reformative and rehabilitative. However, budgetary constraints and lack of political will impede the realization of these goals JOYSHEEL SHRIVASTAVA examines why there is recidivism in India and proposes a way out that focuses on reformation and rehabilitation.

THE objectives of the Indian criminal justice include penalizing, reforming, and rehabilitating the offender. Reformation is its ultimate goal, as the system professes to be more rehabilitative than retributive.

However, the system still fails offenders on three counts: (i) ground realities make it more punitive than intended; (ii) dialogue on reformation is absent from policymaking as it is impossible to implement what is not conceptualised; (iii) the system lacks vision and infrastructure for rehabilitation.

The seemingly decent pan-India statistics are illusory. Twenty-four states and Union Territories have a police-to-public ratio below 222: as low as 44.59 in Jharkhand and 54.90 in Bihar. It is compensated by 410 in NCR, 571 in Manipur, and 816.58 in Andaman and Nicobar.

It follows that the Indian police are overworked—44% of the force have a 14-hour workday on average, and 24% have a 16-hour workday, with few and unpredictable rest days. Police personnel lack adequate training and have a limited understanding of the Constitution and human rights.

Despite the harsh demands of the occupation, police personnel are not provided mental health support. Consequently, abuse of power and custodial torture is not uncommon, sustained by systemic impunity.

Forty-one percent of the 3.84 crores cases before the district courts and 57% of the 57.83 lakh before the High Courts have been pending for more than 3 years. Litigation in India is time-consuming, and dispute resolution can take years.

Indian jails operate at a national average of 119% occupancy. The average occupancy in 22 states and Union Territories exceeds 100%. The most overcrowded prisons are in Delhi (175%) and Uttar Pradesh (168%). Of the 4.78 lakh prisoners in 1,350 jails across India, 69.05% are under trial. A large majority of prisoners remain incarcerated since they cannot afford bail or quality legal representation.

Indian prisons lack financial and material resources and personnel. They are characterised by poor nutrition, pitiable sanitation and hygiene, and meagre medical facilities. Prisons are breeding grounds for hepatitis, HIV, tuberculosis and other diseases. They lower the life expectancy of inmates.

Prisoners suffer from a double handicap of limited access to medical facilities and significant health hazards due to prison conditions.

The letter of the law envisages only post-conviction incarceration as the punitive measure. However, each step from investigation to conviction or acquittal is marred by fault lines that make the entire process punitive.

Does the system reform?

Crimes can be committed for biological, sociological, psychological, or financial reasons. The collectivist approach to criminology emphasises the social inequities and vulnerabilities of an accused that lead to the commission of a crime. In contrast, the individualistic approach identifies the personality traits and weaknesses of the accused as the primary cause for crimes.

In the latter, punishment is meted out to the offender as a consequence of conscious choices they make and serves as a deterrent for future offenders. But do we have the degree of autonomy that the individualistic theory presupposes? Our socio-economic realities limit and shape our choices. “Free” choice is not as free as we would like to believe.

People are a product of their genetic composition, lived experiences, and other circumstances. These factors combine to compel a person to behave in a certain way when in a particular situation. It could result in the commission of crimes. Person A resorts to drug peddling out of poverty. Person B kills a man since he is prone to violent outbursts. Person C rapes a woman because he was abused as a child.

The reasons for crime are as complex and unique as the circumstances of an offender. It is not an apologist’s argument. To understand and accept the socio-economic realities of an offender is not to embrace and condone the crime.

A reformative criminal justice system must locate all factors, internal and external to the offender, that lead to the commission of a crime. The objective should be to identify the causes through reformation-oriented guidance and counselling in prison and remedy the circumstances in which it occurs.

Take, for instance, a woman, X, who traffics teenage girls for a living. Counselling reveals that X is a victim of internalised misogyny and deprived of education and economic resources. To be reformative, the system should gender sensitise X and provide her access to employment to prevent recidivism.

The Model Prison Manual released by the Ministry of Home Affairs parrots the worn-out rhetoric that reformation is at the core of our criminal justice system. It ignores that the system lacks an understanding of reformation. It does not account for the causes of crime, the meaning of reformation, or the path to it. In India, reformation comes with a carrot-and-stick approach. Incentives such as premature release, remission and parole are offered as rewards for good behaviour in prison; which is meant to fulfill the ultimate goal of the penitentiary system.

In the Indian system, rehabilitation is restricted to providing vocational training and education to the offender, which would allow them to gain employable skills. In recent years, collaborations between jails and outside organisations that offer diplomas or degrees and training programs in computers, screen-painting, gems and jewellery design, parlour operations and motor vehicle driving. However, these measures are implemented at a limited scale and in select jails. The needs of most prisoners remain unfulfilled.

To rehabilitate an offender is to empower and enable reintegration into society after release from prison. Therefore, rehabilitation measures need to go beyond mere vocational training and education.

Rehabilitation must include: (i) assisting the inmate in securing a post-release source of livelihood to combat the social stigma that a formerly incarcerated person invariably faces; (ii) providing counselling services to cater to the psychological needs of the inmate during and after prison time, considering the social, economic and personal challenges of incarceration; (iii) post-release follow-ups to ensure former inmates do not turn to illegal activities.

Budgetary constraints, deficient dialogue on rehabilitation, and lack of political will make structurally incorporating these measures a far-off dream.

Class differences divide the lived experiences of inmates during and after they have served their time in prison.

The majority of the prison population belongs to the economically weaker section. Economic disempowerment means a lack of access to decent education and employment. Time spent in jail further exacerbates the financial and social crisis, adding stigma and distrust to the inmate’s problems.

Take, for instance, a young man imprisoned at 20 and released at 45. Upon release, he has no guaranteed source of employment, his social ties have possibly weakened, and he must deal with the mental burden of incarceration as well. We cannot ignore the nexus between the failure to rehabilitate and recidivism.

The criminal justice system functions with an iron hand focused on maintaining discipline. There is a need to move towards measures that are empathy-driven and reform-oriented.

We need to surgically work on stress points in the police, courts, and prisons to make the process less painful for all stakeholders. It will necessarily include increased budget allocation and improved training based on interdisciplinary curricula.

While we account for an offender’s reasons for committing the crime—and use that to reform and rehabilitate them—we must also extend this to the abusive police officer, biased judge and high-handed jail superintendent.

Harsh demands of the profession are the reason for deviation from the ideal, although not desirable. We should attempt to understand the reasons for these deviations and hold the actors accountable while making changes to remedy the circumstances.

(Joysheel Shrivastava is a human rights lawyer currently volunteering with IBJ India, an NGO that provides pro bono legal representation to prison inmates belonging to the EWS. The views expressed are personal.)